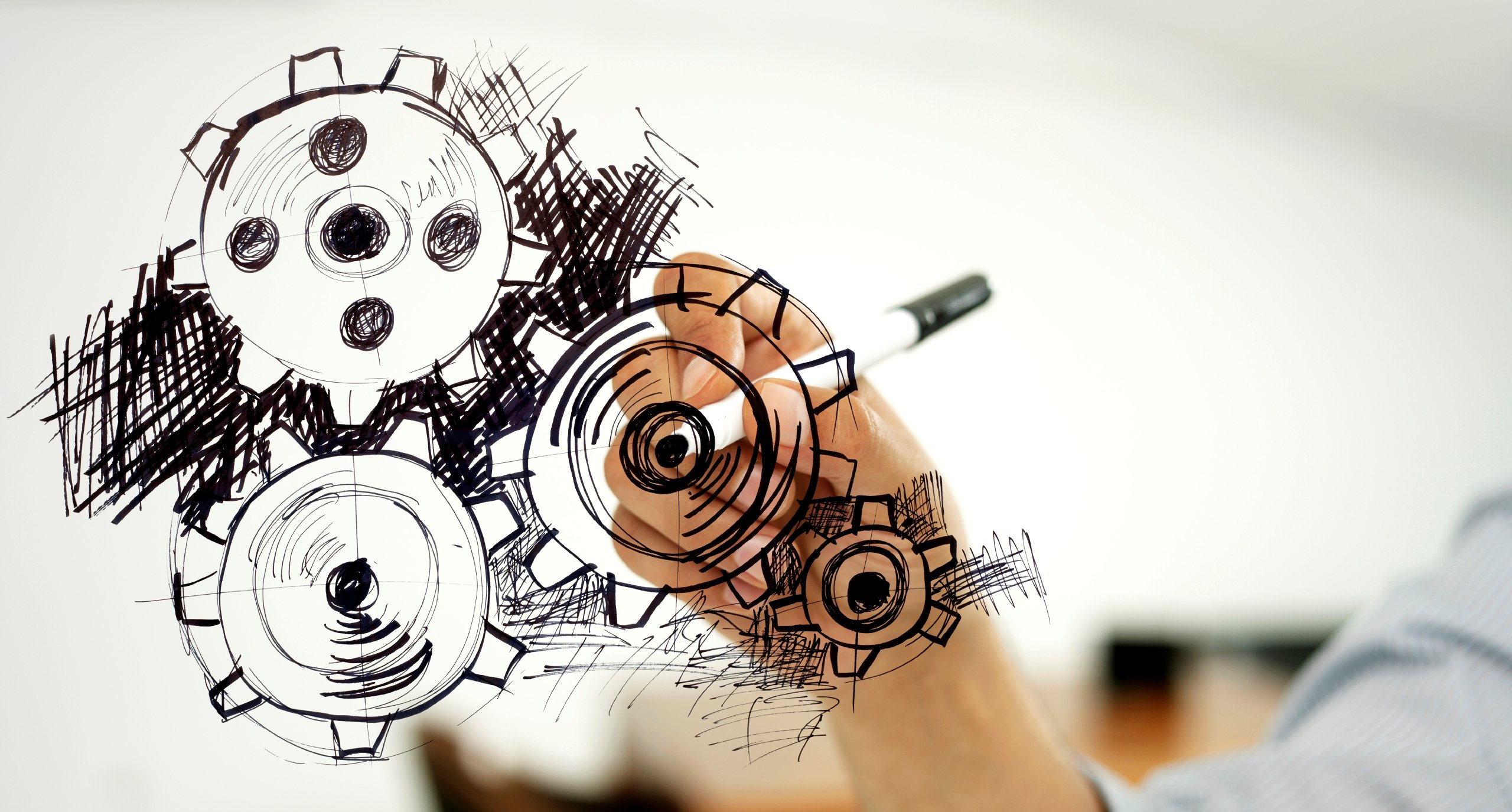 By James Bourne | 13th February 2015 | TechForge Media http://www.cloudcomputing-news.net/
Categories: Google Cloud, Platforms,
James is editor in chief of TechForge Media, with a passion for how technologies influence business and several Mobile World Congress events under his belt. James has interviewed a variety of leading figures in his career, from former Mafia boss Michael Franzese, to Steve Wozniak, and Jean Michel Jarre. James can be found tweeting at @James_T_Bourne.

The search giant claims it has worked with over 30 leading researchers, companies and customers in developing this tool, as well as educational institutes: Stanford and MIT will be having quarterly discussions on default benchmarks and settings on the back of this development.

Google claims PerfKit is unique because not only does it report on standard metrics such as peak performance, is also measures end to end time provision resources in the cloud. PerfKit also comes with a visualisation tool, PerfKit Explorer, to help developers interpret the results.

“PerfKit is a living benchmark framework, designed to evolve as cloud technology changes, always measuring the latest workloads so you can make informed decisions about what’s best for your infrastructure needs,” the Google Platform Performance Team posted in a blog.

“As new design patterns, tools, and providers emerge, we’ll adapt PerfKit to keep it current,” they add. “It already includes several well-known benchmarks, and covers common cloud workloads that can be executed across multiple cloud providers.”

There are plenty of cloud benchmarking tools out on the market at the moment. CloudHarmony is one of the best known, and the company updated its metrics in January to provide a list of the most reliable public cloud providers. Amazon Web Services, Google and SoftLayer were the most reliable according to CloudHarmony, while Aruba Cloud’s storage facility clocked up a whopping 407 outages across five regions in 2014.

Given Google’s perspective as one of the most reliable cloud providers for performance, it makes sense that they want to move into the benchmarking game. Google’s Cloud DNS had a 100% record, while Cloud Storage suffered eight outages at an SLA of 99.9996%, App Engine suffered just one outage and Compute Engine had 66 outages for a 99.982% SLA.

You can find out more about PerfKit here.