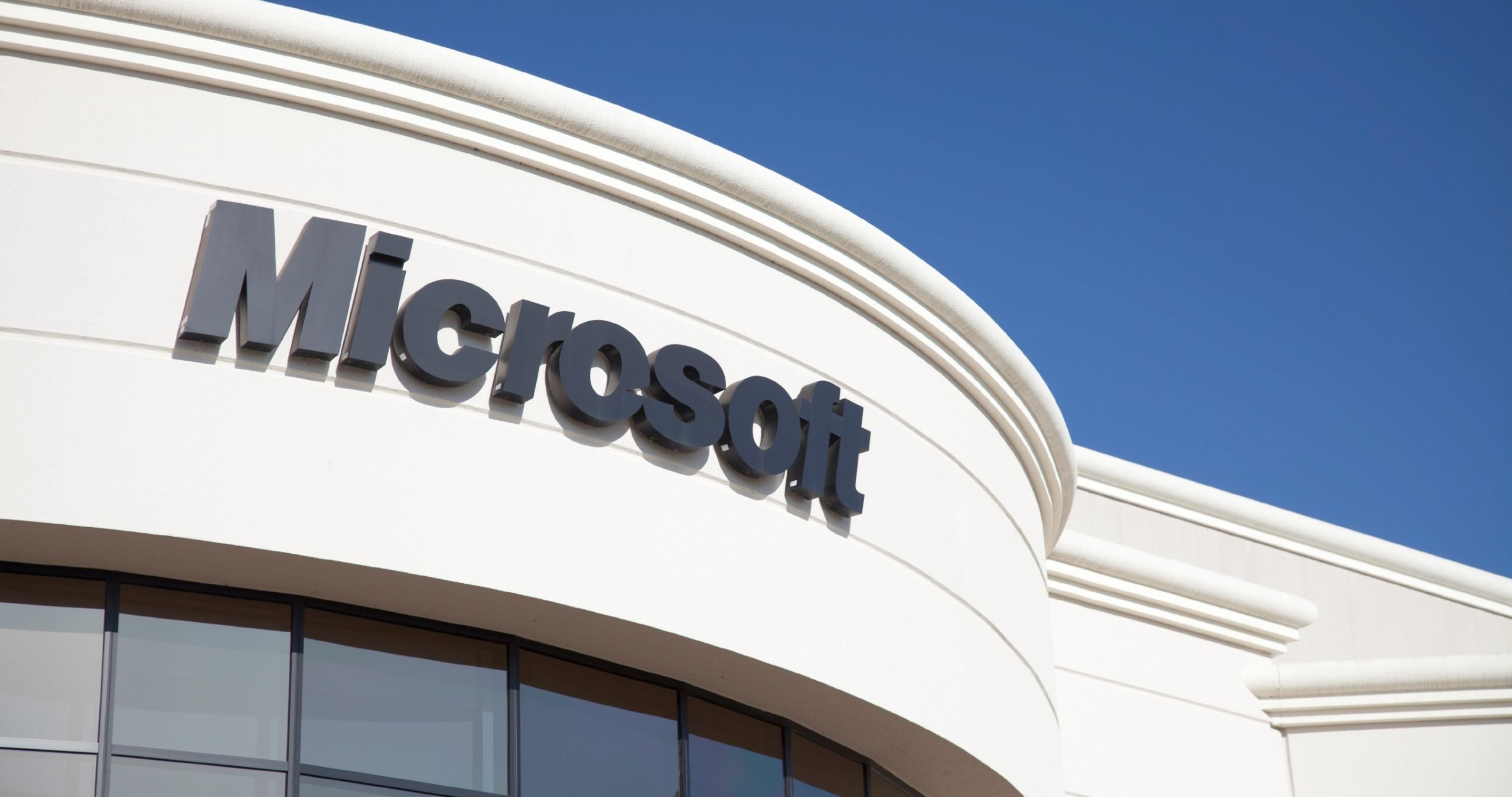 By James Bourne | 17th February 2015 | TechForge Media http://www.cloudcomputing-news.net/
James is editor in chief of TechForge Media, with a passion for how technologies influence business and several Mobile World Congress events under his belt. James has interviewed a variety of leading figures in his career, from former Mafia boss Michael Franzese, to Steve Wozniak, and Jean Michel Jarre. James can be found tweeting at @James_T_Bourne.

Microsoft has announced it is the first major cloud provider to adopt the ISO/IEC 27018 standard, claimed as the world’s first international standard for cloud privacy.

The standard, which was published by the International Organisation for Standardisation (ISO) last year, sets out to establish “commonly accepted control objectives, controls and guidelines for implementing measures to protect personally identifiable information in accordance with the privacy principles in [previous framework] ISO/IEC 29100 for the public cloud computing environment.”

Microsoft added that its Azure, Office 365 and Dynamics CRM Online products were in line with the standard.

This standard covers privacy, so differs from the Federal Risk and Authorisation Management Program, commonly known as FedRAMP. Microsoft’s cloud infrastructure passed that test back in October 2013. Since then however there have been plenty of developments in terms of data privacy; not least a US judge ordering Microsoft to give over data from a Dublin data centre in April 2014.

It’s worth noting here that the ISO/IEC 27018 doesn’t appear to be a failsafe for these issues. Microsoft added the new standard forces them to inform users about government access to data, unless the disclosure is prohibited by law.

Despite this, Redmond is satisfied its adoption of the new standard will lead to greater confidence in its privacy policy from customers.

“Customers will only use services that they trust,” Microsoft EVP legal and corporate affairs Brad Smith wrote in a blog post. “The validation that we’ve adopted this standard is further evidence of our commitment to protect the privacy of our customers online.”

You can find out more the standard here.