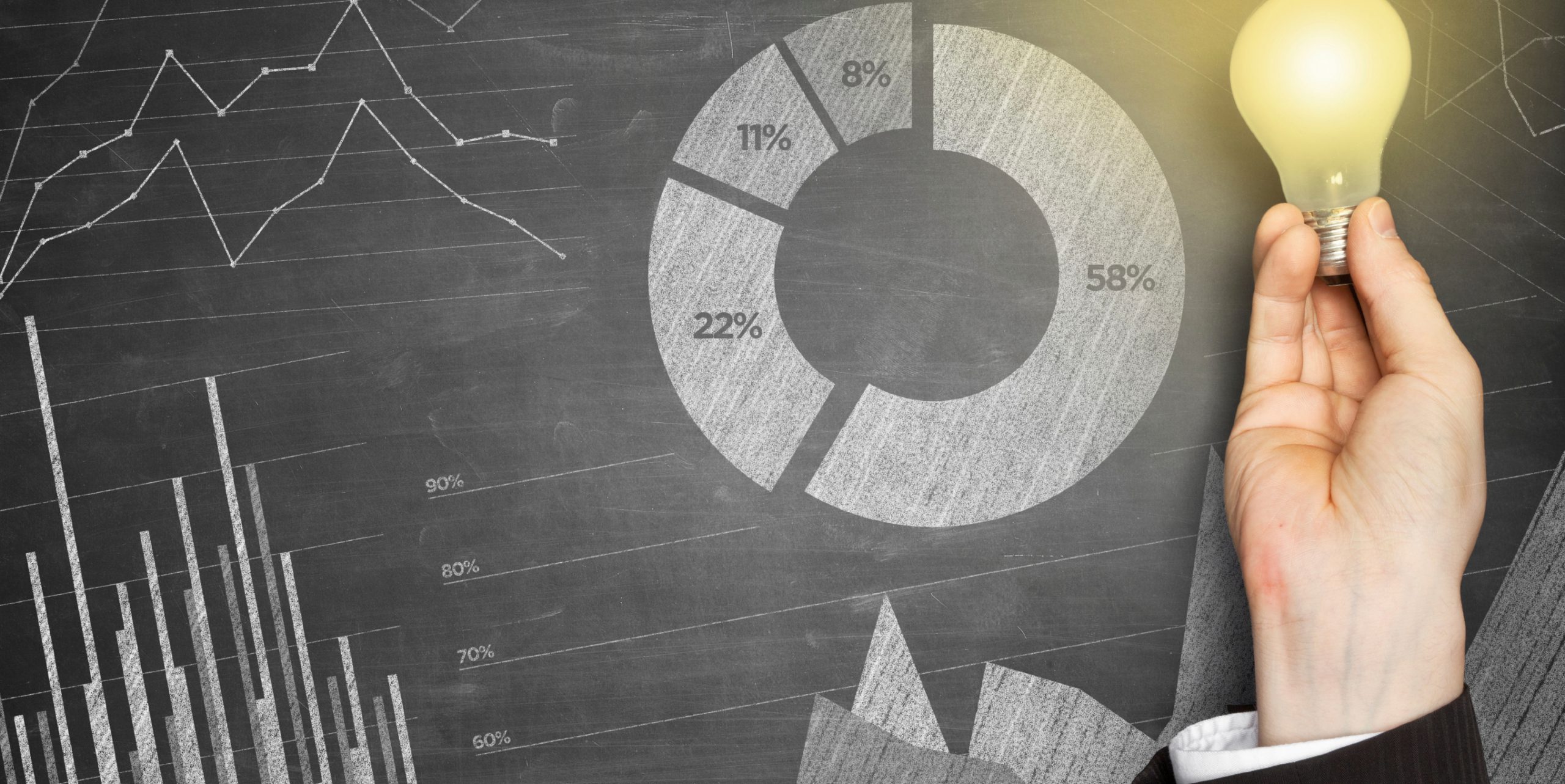 By James Bourne | 23rd February 2015 | TechForge Media http://www.cloudcomputing-news.net/
James is editor in chief of TechForge Media, with a passion for how technologies influence business and several Mobile World Congress events under his belt. James has interviewed a variety of leading figures in his career, from former Mafia boss Michael Franzese, to Steve Wozniak, and Jean Michel Jarre. James can be found tweeting at @James_T_Bourne.

Slowly but surely, capital markets and investment companies are clearly understanding the benefits of cloud computing, with infrastructure as a service (IaaS) and data management as the most popular options.

That’s the verdict of a report from TABB Group, based on data from 66 buy-side and sell-side firms. The adoption figures are relatively low – only 23% of companies questioned say they’re comfortable using the public cloud, while two thirds said security concerns such as compliance, security and data control  worried them – yet six in 10 firms polled said they plan to increase spending on public cloud over the next 12 months.

Data management (23%) was most frequently cited by respondents as a key use case, followed by analytics (14%), algorithm development (14%) and regulatory reporting (8%).

Shagun Bali, TABB research analyst and author of the report ‘Public Cloud for Capital Markets: Trends and Uptake’, argues the report’s findings are a step in the right direction, if not a total paradigm shift.

“Although the market at large is still not ready to leverage the public cloud for mission-critical operations and proprietary data it considers competitive differentiators, institutions have opened up to the greater possibility of utilising the cloud to maintain commoditised operations in a cost-effective and timely manner,” she said.

The investment market is an interesting one – it can be put in a similar category to the legal profession, healthcare and financial institutions. All data sets are equal, but some are more equal than others; and it’s these professions which need to be a little more risk averse regarding where their data sits.

A January study from investment firm Piper Jaffray found general dissatisfaction among CIOs with their public cloud solutions, with Google taking the brunt of the criticism. 35% of those polled said security fears of public cloud was the primary reason for keeping data on-premise.