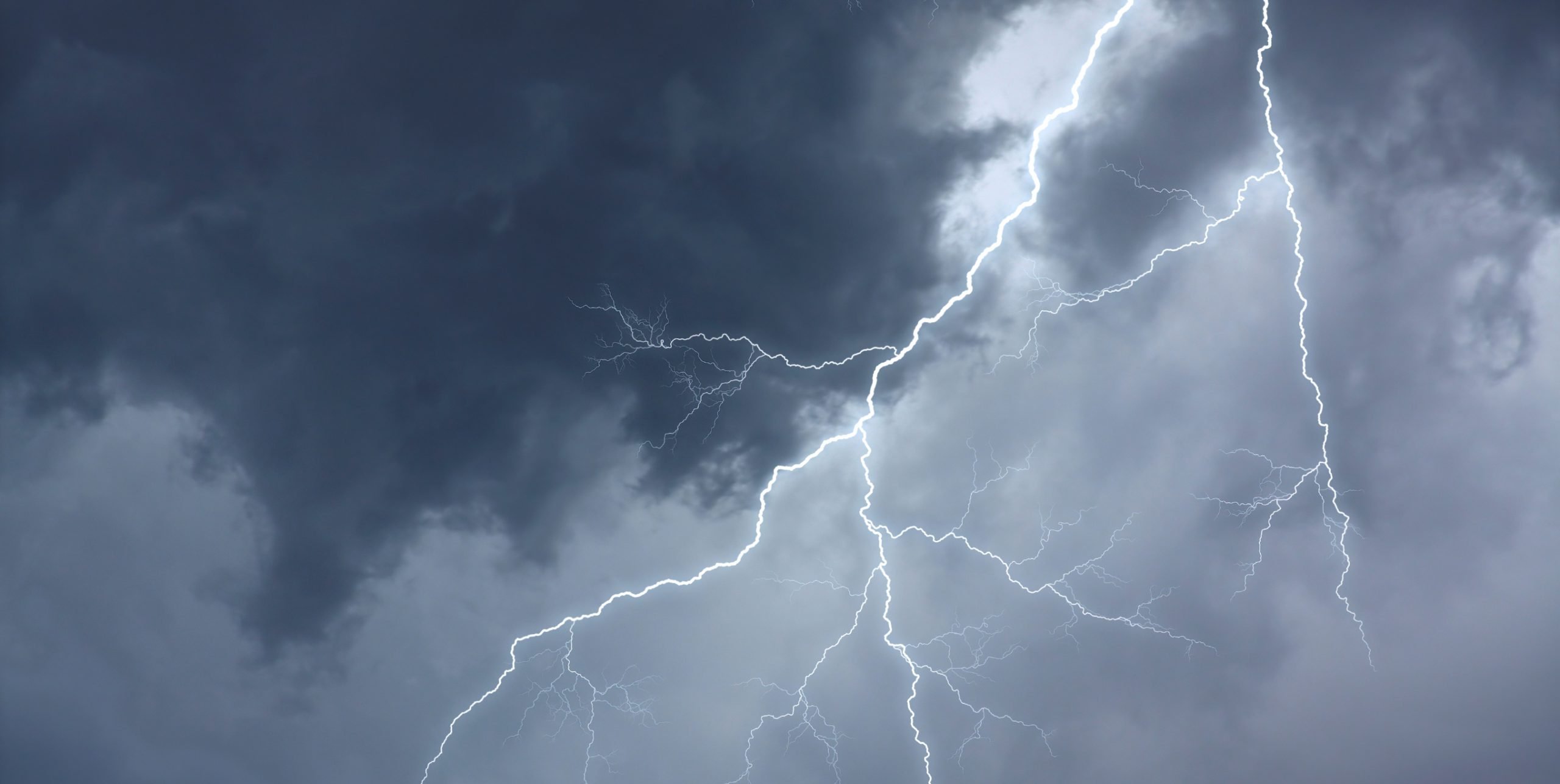 By James Bourne | 24th February 2015 | TechForge Media http://www.cloudcomputing-news.net/
James is editor in chief of TechForge Media, with a passion for how technologies influence business and several Mobile World Congress events under his belt. James has interviewed a variety of leading figures in his career, from former Mafia boss Michael Franzese, to Steve Wozniak, and Jean Michel Jarre. James can be found tweeting at @James_T_Bourne.

The majority of UK office workers are in the dark about their employer’s cloud computing policy, and even if they do know they’re likely to ignore it, according to research published by Trustmarque.

The report’s findings, of over 2000 employees, saw the growth of cloud applications used in the workplace, be it approved or through shadow IT, continue to grow, meaning security and compliance fears grow with it. It’s a similar finding to Netskope research from January, which found that while organisations use on average 613 cloud apps, almost 90% weren’t enterprise-grade.

In the Trustmarque study, one in five cloud users admitted to uploading sensitive company information to file sharing or personal cloud storage apps, while a further quarter (28%) said they had used personal email and cloud storage apps to access data from their previous job.

More than half (56%) of office workers admitted their company didn’t have a cloud policy in place, while a further 28% didn’t know if there was one in operation.

Other stats in the report included:

“Many IT departments continue to be stuck between a rock and a hard place when it comes to managing cloud applications across the business,” said James Butler, Trustmarque cloud services director. “As the research shows, this has led to a considerable lack of clarity when it comes to implementing and enforcing cloud usage policies.

“Organisations should empower their users by considering cloud-enabled self service, single sign-on and identity lifecycle management to simplify adoption and reduce risk,” he added. “The shift in how IT is being consumed by users requires a similar shift in the mindset of IT departments, from being the builder of IT systems to becoming a broker of cloud services.”

A report from CipherCloud in February found the vast majority of cloud apps used by enterprises fell under the category of shadow IT. CloudTech’s sister publication Enterprise AppsTech has covered in the recent past how shadow IT could be a positive, yet the research from Trustmarque uncovers a worrying trend of a laissez faire attitude among employees to the sharing of cloud data.