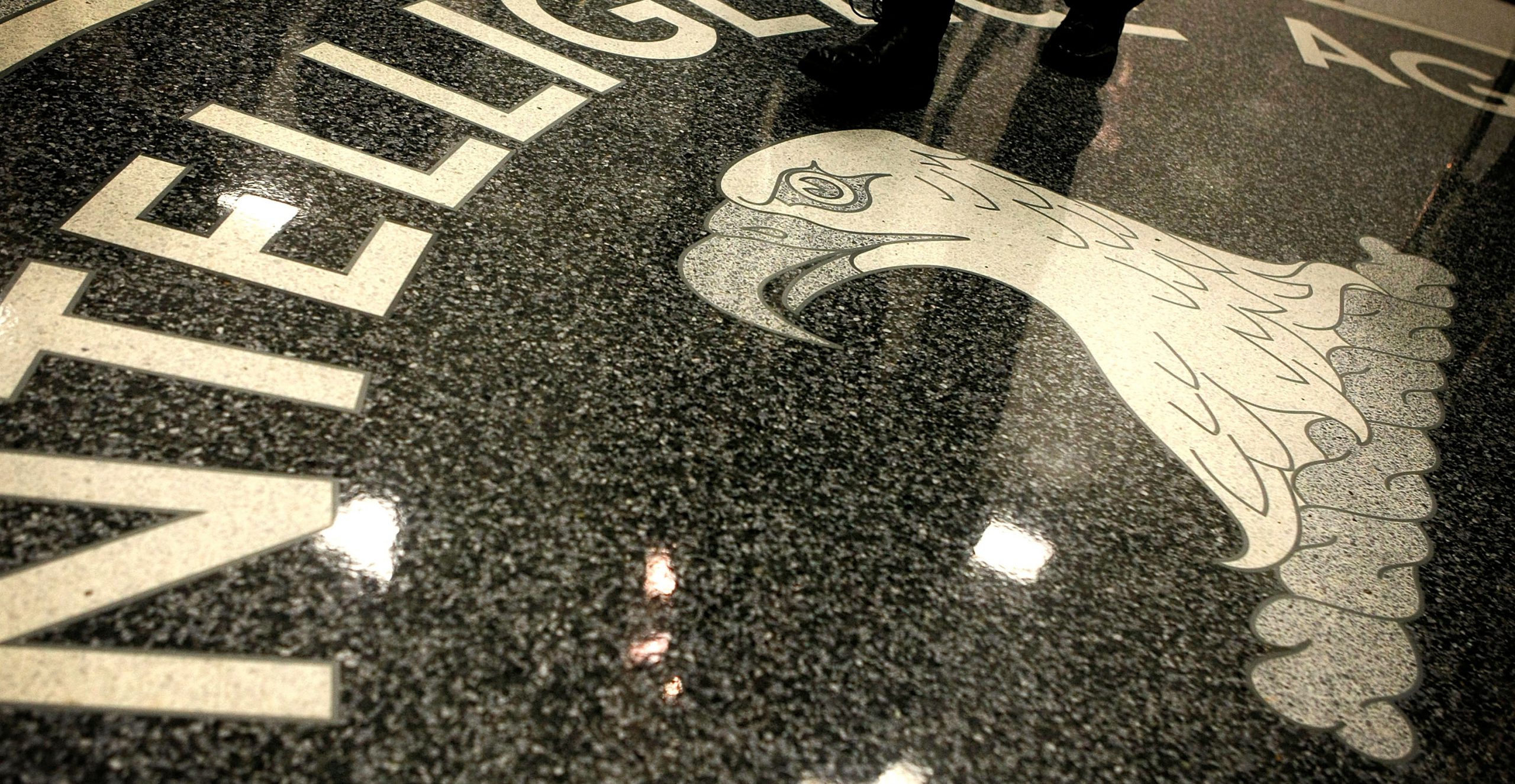 By James Bourne | 27th February 2015 | TechForge Media http://www.cloudcomputing-news.net/
Categories: AWS, Government, IaaS, Infrastructure, Private Cloud,
James is editor in chief of TechForge Media, with a passion for how technologies influence business and several Mobile World Congress events under his belt. James has interviewed a variety of leading figures in his career, from former Mafia boss Michael Franzese, to Steve Wozniak, and Jean Michel Jarre. James can be found tweeting at @James_T_Bourne.

It was one of the most fascinating battles of 2013: who would win the lucrative CIA cloud computing contract? Two horses were in the race, Amazon Web Services (AWS) and IBM; and it was the former who eventually came out on top despite appeals from the latter.

As reported by Enterprise Tech, Wolfe told delegates at an industry event this week the CIA cloud would be “offset” on a private security network, and AWS had “made a big investment” in the project.

The AWS cloud will be unleashed across 17 US intelligence agencies according to the report, with Wolfe noting the CIA was “behind where [they] hoped to be” in terms of cloud adoption.

Wolfe had previously spoken at the Amazon Web Services government symposium in Washington back in June, where he said the AWS cloud would take “a few months to get online in a robust way.” In August, writing for Defense One, Frank Konkel reported the cloud was online.

It’s all a long way away from the argument and counter-argument when AWS and IBM were battling for the contract 18 months ago. AWS was given the decision, despite its proposal costing more than $50m a year than IBM’s.

There was a fair amount of mudslinging from both sides at the time. AWS said IBM had “belatedly” moved into cloud computing yet “does not even register on many leading commercial cloud computing analyses”, while IBM said that “unlike Amazon, IBM has a long history of delivering successful transformational projects like this for the US government.” The Government Accountability Office (GAO) released a report in which IBM’s complaint was both sustained and rejected, yet noting Amazon’s offer was both “the best value” and a “superior technical solution.”

IBM did lodge an appeal, in which it alleged the procedures used to rank Amazon’s proposal as technically superior were wide of the mark, but it fell on deaf ears in October 2013 when a federal judge ruled against the Armonk firm.

Wolfe defended the decision to award the contract to AWS, praising the vendor for delivering the cloud infrastructure and getting the project up and running in less than 18 months.