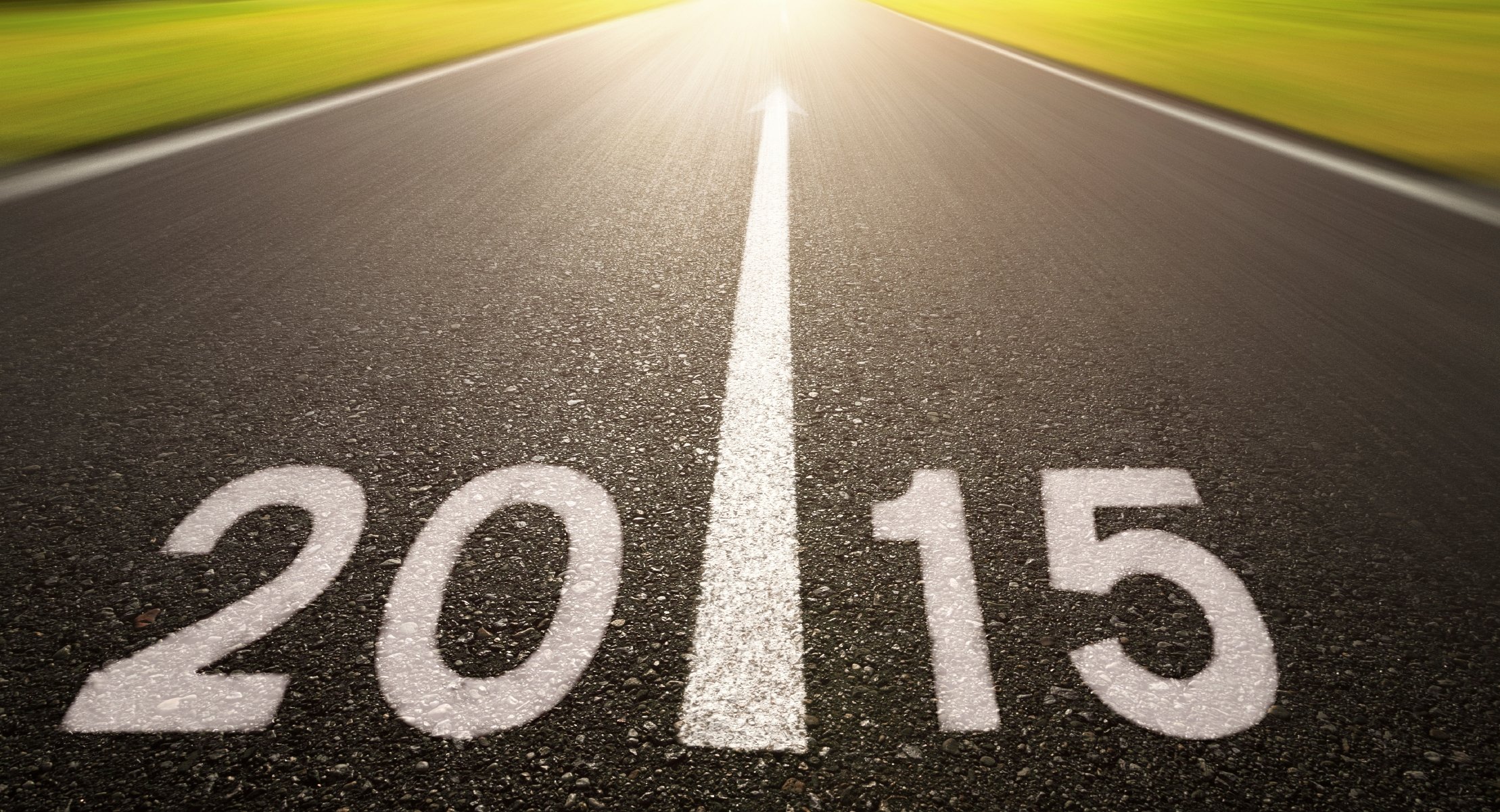 By James Bourne | 5th January 2015 | TechForge Media http://www.cloudcomputing-news.net/
Categories: Data & Analytics, IaaS, Infrastructure, PaaS, Platform,
James is editor in chief of TechForge Media, with a passion for how technologies influence business and several Mobile World Congress events under his belt. James has interviewed a variety of leading figures in his career, from former Mafia boss Michael Franzese, to Steve Wozniak, and Jean Michel Jarre. James can be found tweeting at @James_T_Bourne.

2014 was an extremely busy year for cloud computing, as more and more businesses migrate and cloud increasingly becomes the de facto setting for IT. The competition between vendors for infrastructure as a service continued ferociously, with Microsoft and IBM cutting back some of AWS’ market dominance.

Before we look at what might happen in 2015, here’s a quick reminder of the main events and highlights from 2014:

March: IBM rebrands as a cloud-first company, lays out its strategy. 2014 has been a year of turbulence and change for the large legacy tech vendors. IBM announced it was to push $1bn of its resources into cloud and that it was rebranding as a cloud company. Rival companies also gave it the big one this year; SAP, for example, made frequent overtures about its ambition to become ‘THE’ cloud company.
Read more: IBM’s cloud strategy: Will it become the best in the business?

April: Microsoft forced to hand over data stored on overseas server. A court in New York ruled against Redmond, after the tech giant resisted a US government warrant demanding access to emails stored on its Dublin server. Whilst bad news for Microsoft, it also raised alarm bells for any company that employs a US cloud provider – their data could be searched and taken at any given moment.
Read more: US judge orders Microsoft to give up overseas cloud data

October: Microsoft announces unlimited cloud storage to Office 365 subscribers, Bitcasa removes its unlimited option. The same week saw two companies arrive at two different strategies, leaving wide ranging consequences in the cloud storage wars. Back in June, Microsoft gave each Office 365 user 1TB of storage, but Bitcasa’s move may be for the best – cloud storage and enterprise file and sync is a hot market, and differentiation may be key.
Read more: Cloud storage wars: The Bitcasa and Microsoft stories are a sign of the times

CloudTech looked at three areas of focus back in December 2013; hybrid cloud, PaaS, and Amazon Web Services. So what did we get right, and what fell wide of the mark?

Hybrid cloud: Hit. As 2013 was the year when hybrid cloud came of age, 2014 was going to be a continuation on this theme. “Public cloud offers cost and scale benefits, while private cloud provides security and control,” commented Len Padilla, VP product strategy at NTT Europe. “Businesses need them both.”

As 2014 drew to a close, there were a glut of stories which proved this point. Back in October a survey found more than half of attendees at the 2014 Cloud Expo and AWS Summit were adopting hybrid cloud strategies, while recent IDC figures put the global cloud market at $118bn for 2015, fuelled by enterprise interest in the hybrid cloud.

It’s not that simple however. Has hybrid cloud hit the mainstream? Not yet. A recent survey by Avanade found that while companies believe more than half of their applications and services will be deployed on the hybrid cloud within three years on average, many are confused about what hybrid actually is and how they have to shape up to prepare for implementation.

PaaS: Hit. Platform as a service was considered a key area for 2014, with organisations demanding their cloud partners offer it to create solutions to make their customer journey unique.

The majority of headlines last year were with IBM after the company rolled out its dedicated BlueMix developer platform, although there were other launches, notably Heroku launching Performance Dynos in Europe. Increasingly companies are looking at agile application development, and this is borne out in the popularity of Node.js and JSON.

It’s not been a completely smooth ride, however. CloudBees announced it was dropping its PaaS operation to focus exclusively on Jenkins back in September, while there have also been discussions about XaaS (everything as a service) and the dissolution of traditional cloud service models.

AWS’ dominance in IaaS: Miss. CloudTech predicted Amazon Web Services would maintain “huge dominance” in the IaaS space through 2014 after analyst figures showed the company’s revenue growth continued to be greater than its four biggest rivals put together.

Synergy chief analyst John Dinsdale told CloudTech at the time it was just a blip, saying: “I do not think that Amazon is resting on its laurels – quite the opposite actually.” In October, the firm released figures which continued to back up Microsoft’s position as clear second place.

So what does 2015 have in store? Here are a few predictions from cloud experts:

Cost will no longer be the biggest determiner for choosing a cloud solution. John Engates, CTO at Rackspace, believes value for customers won’t just be about cost in 2015. “While providers will become more agnostic, the importance of a trusted partner will grow stronger, whether you rely on that partner to manage your public or private cloud, automate your DevOps or keep tabs on your apps,” he says.

“Companies will have to ask themselves if they want to swell their payrolls hiring the resources needed to manage all of their tools and technologies. This will force companies to determine what matters most to them – focusing on IT management or their business.”

Greater emphasis on agile development processes. Allan Leinwand, VP and CTO cloud platform and infrastructure at ServiceNow, sees cloud platforms as an important way for business teams to convert ideas into applications. “By having a common platform to develop on, organisations can let their teams rapidly create and test their ideas – in days or weeks, instead of months,” he explains. “They can fail quickly – investing and risking less money. Think of the cloud platform as enabling the ‘series A’ investor within the enterprise.”

IaaS in transition. Nigel Beighton, VP technology at Rackspace, sees infrastructure as a service becoming subordinated as containers, SaaS, PaaS, and continuous deployment continue to rise. “IaaS has spelled its own irrelevance in the mind of the buyer by its API, and the abstractions on top of that which bring value to the user,” he explains.

Enterprises will design private cloud services – with a hybrid future in mind. Sachin Sony is marketing field development manager at Equinix. He sees more successful private and public cloud implementations taking shape in 2015. “2014 was expected to be a year of explosive growth in cloud service consumption,” he explains. “Major cloud providers have become more aggressive in deploying their services, and enterprise CIOs have largely moved beyond simply deploying selected applications in the cloud.

“Yet the private or public cloud debate continues to bubble under the surface. In 2015, this debate will finally be put to bed.”

What do you think will be the main trends in cloud computing this year?