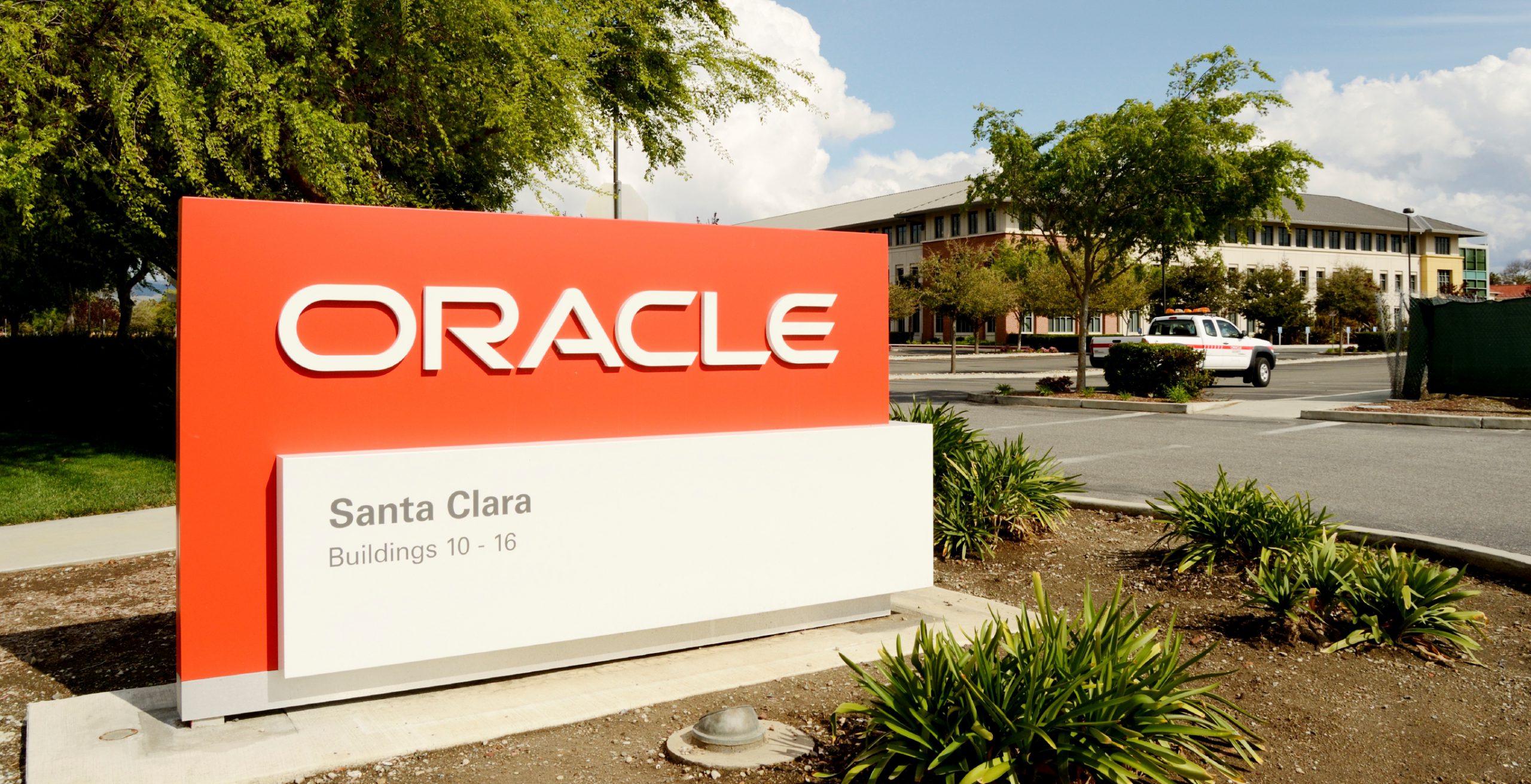 By James Bourne | 6th January 2015 | TechForge Media http://www.cloudcomputing-news.net/
Categories: Compliance, Privacy, Software,
James is editor in chief of TechForge Media, with a passion for how technologies influence business and several Mobile World Congress events under his belt. James has interviewed a variety of leading figures in his career, from former Mafia boss Michael Franzese, to Steve Wozniak, and Jean Michel Jarre. James can be found tweeting at @James_T_Bourne.

Updated The Campaign for Clear Licensing (CCL), a not-for-profit organisation advocating clear software practices, has written an open letter to Oracle urging the tech giant to address concerns over vendor lock-in to ensure users migrate to its cloud products.

The group released a report in November slamming Oracle for having an “arms length, impoverished relationship” with its licensees; with report author Martin Thompson claiming customers’ relationships with Oracle were “hostile and filled with deep-rooted mistrust.”

The timing of the report was critical for both Oracle and the CCL. After a slow start, Oracle is making an aggressive play in cloud, hiring Shawn Price, formerly of SAP, and Peter Magnusson of Google App Engine in recent months. However Oracle’s most recent financial numbers suggest there is still a long way to go before cloud is the main source of revenue, a fact the CCL acknowledges in the letter (viewable here).

“We believe there are significant challenges to overcome along the way,” the letter reads. “Not least of all is overcoming the deep-rooted mistrust of your core customer base as a result of your auditing and licensing practices.

“We fear that if Oracle does not address these concerns then the company’s ability to meet its stated $1 billion cloud sales target next year, together with the longer term outlook for its cloud computing business, will remain in doubt,” it adds.

In total there were seven calls to action prompted by the report, which the CCL emphasised again in the letter. Oracle needs to up its game in various areas, including investing in a well organised knowledge base to educate its customers, providing one corporate voice instead of passing licensees across different departments, as well as providing greater risk management to ensure businesses don’t shy away from the product.

The most important takeaway, however, remains in terms of strategic focus; customer satisfaction, relationship strength and strategic value should replace audit revenue as a key performance indicator.

John Matelski, president of the Independent Oracle Users Group (IOUG) has described his “extreme surprise and dismay” at reports of customers’ struggling relationships with Oracle, although admitted the software giant has acknowledged they have challenges to overcome.

“I know that this issue remains as one of their key priority focus areas, and they continue to work across all facets of Oracle to improve products, services and customer interactions, with an emphasis on making it easier to understand licensing options and associated costs,” he wrote in an IOUG blog post.

The CCL was willing to praise Oracle in places, however. The company was chosen initially because of its reputation, but also because it was willing to cooperate with the campaign.

“We applaud the levels of engagement we have already received from Oracle and in particular members of LMS (License Management Services) who wish to address these already well-known issues,” the letter states. “We are writing this letter to further increase this engagement so that real change can be achieved to everyone’s benefit.”

CloudTech understands that research on IBM and SAP is about to begin and will take a few months, while the CCL will look into Microsoft later this year.