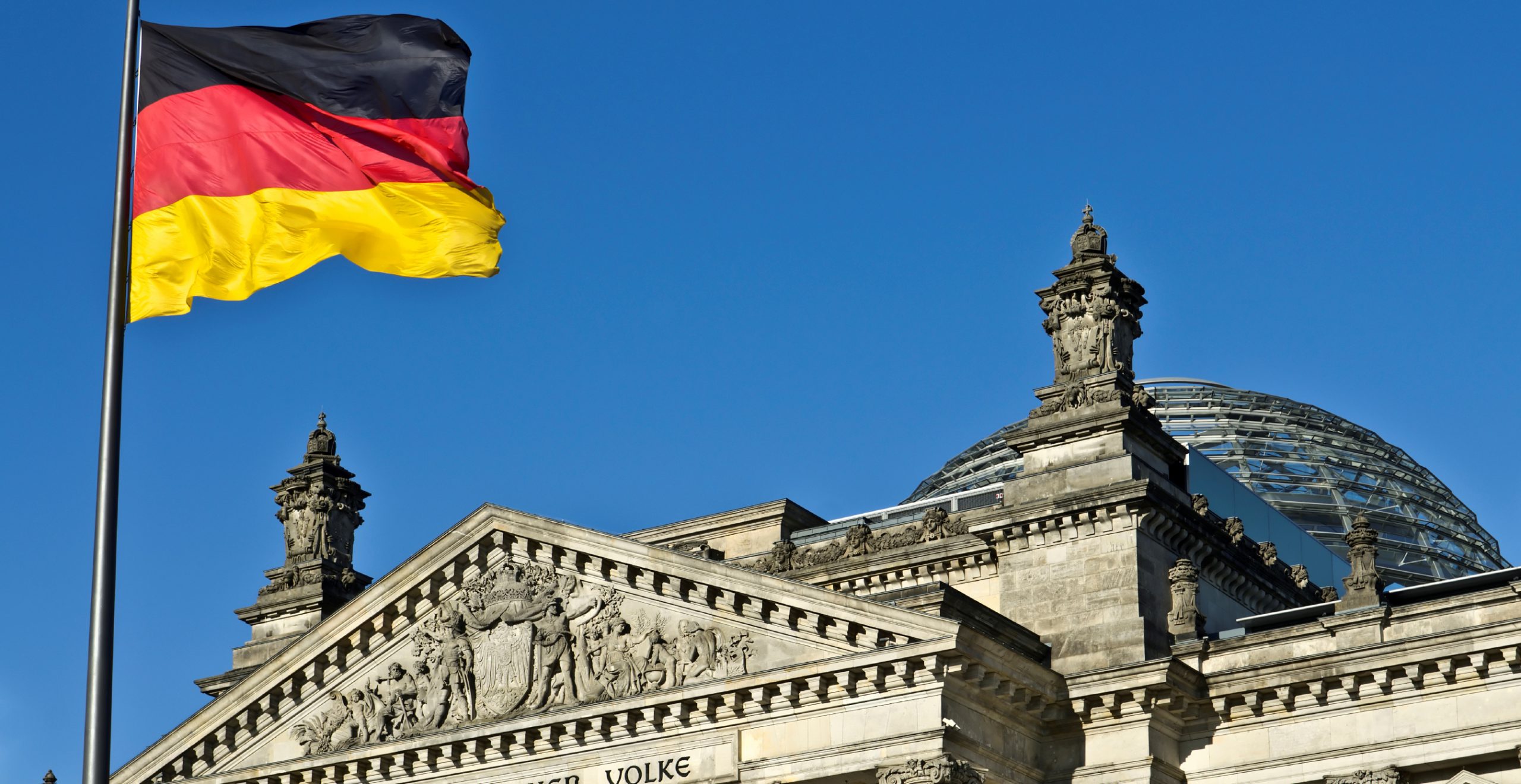 By James Bourne | 7th January 2015 | TechForge Media http://www.cloudcomputing-news.net/
James is editor in chief of TechForge Media, with a passion for how technologies influence business and several Mobile World Congress events under his belt. James has interviewed a variety of leading figures in his career, from former Mafia boss Michael Franzese, to Steve Wozniak, and Jean Michel Jarre. James can be found tweeting at @James_T_Bourne.

IBM has announced the launch of the first SoftLayer cloud data centre in Germany, joining an ever growing list of cloud service providers (CSPs) setting up roots in the European country.

The move, to Frankfurt, had been coming, with Germany and France on Big Blue’s confirmed list of targets after launching a London data centre back in July, Paris already having been opened.

It’s a prevalent trend for cloud providers for a variety of reasons; it helps customers based in Europe attain the stricter security and data privacy regulations on the continent, as well as lowering latency to improve application performance. IBM claims there is only seven milliseconds of latency between the Frankfurt and Amsterdam data centres.

“Data privacy regulations in the European Union are among the most stringent in the world, and Germany has one of the strongest policies,” said SoftLayer CEO Lance Crosby in a statement. “While all our cloud data centres have SoftLayer’s same strict standards for security and privacy, the new Frankfurt facility will allow German companies and clients to benefit from in-country data storage, a requirement in many industries to comply with German data protection laws.”

The move makes sense for all parties, with Germany consistently in the top five of IBM Cloud’s best performing EMEA countries in terms of monthly recurring revenue and growth.

Following a ruling in New York whereby Microsoft had to hand over data stored on an overseas server, it has become imperative for organisations – and CSPs – to ensure data is truly kept private.

Pricing was not disclosed, although IBM is offering a $500 discount to Frankfurt customers, valid until March 31. You can find out more here.