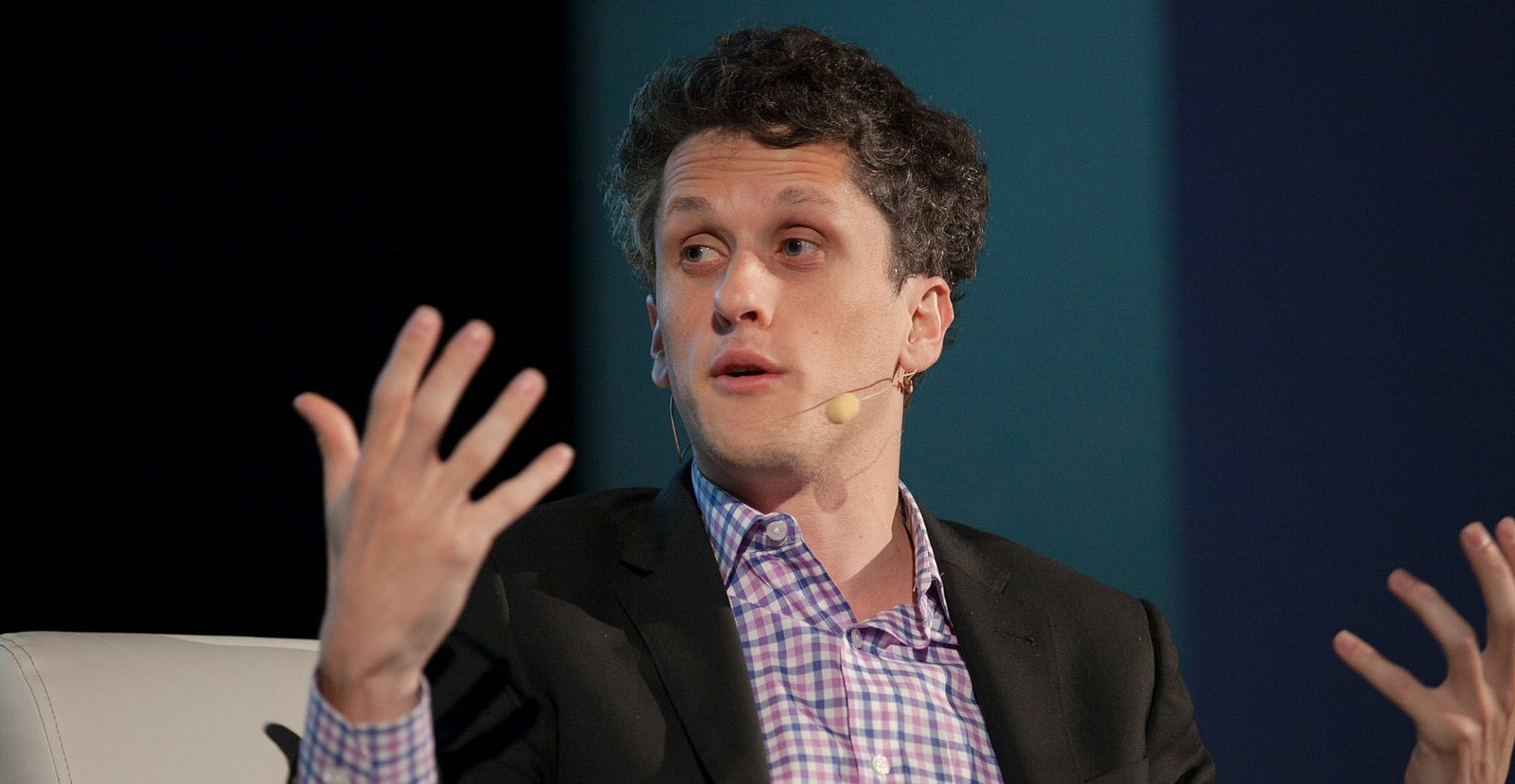 By James Bourne | 12th January 2015 | TechForge Media http://www.cloudcomputing-news.net/
Categories: Infrastructure, SaaS, Software, Storage,
James is editor in chief of TechForge Media, with a passion for how technologies influence business and several Mobile World Congress events under his belt. James has interviewed a variety of leading figures in his career, from former Mafia boss Michael Franzese, to Steve Wozniak, and Jean Michel Jarre. James can be found tweeting at @James_T_Bourne.

Cloud storage provider Box is set to finally go public nine months after its aborted first attempt, according to an updated regulatory filing.

The updated S-1 filing, viewable here, outlines plans to sell 12.5 million shares at between $11 and $13 a share, with CEO Aaron Levie tweeting a thinly veiled comment on the delay:

Well that certainly took a while.

There was plenty of furore back in March when reports surfaced that Box had filed for IPO, with this publication noting at the time Levie’s comment over how neither he nor CFO Dylan Smith had “storied” careers at IBM or Oracle, and the general disruption between cloudy upstarts and legacy tech vendors.

Yet the ending wasn’t a happy one; after shares of various public cloud companies tanked – no, not that sort of public cloud – the Los Altos-based firm decided to withdraw and keep its powder dry.

In the updated document, many of the figures haven’t changed. Profitability is at -137%, while sales and marketing spend remains at 137% of the firm’s revenue. These are figures which don’t seem to concern Tomasz Tunguz, venture capitalist at Redpoint, who wrote in his blog: “Compared to other publicly traded SaaS companies, Box is among the least in efficient customer acquisition.

“But in this market, which values revenue growth and seemingly ignores profitability, the bottom line doesn’t seem to matter as much as the top line. In that regard, Box is close to the top of the heap.”

Events since then have improved Box’s standing, not least the acquisition of General Electric as a new customer in May. In July, Levie announced the removal of cloud storage limits for Box’s business customers, calling it “the end of the storage wars.” Given Microsoft responded in kind, first by offering 1TB and then unlimited cloud storage for Office 365 subscribers, then it’s clear the next phase for Box and its nearest competitors is not just the storage of data, but its location and protection as well.

Not every pundit is in agreement, however. Vineet Jain, CEO of competitor Egnyte, previously spoke of the need for “basic financial sense” in IPO valuations. Yet Alex Gorbansky, CEO of Box partner Docurated, told this publication back in September of the difference between the media’s comment and what customers are actually thinking. “If you talk to customers and leading CIOs, they’re all enthusiastically investing in Box,” he said.

Box is usually portrayed as a bitter rival of Dropbox, although both companies play this down. Yet Dropbox’s recent business decisions – partnering with Microsoft for Office 365, for instance – marks a change in their strategy over recent months. Where Box goes from here, particularly given Microsoft and Google’s aggressive push on cloud storage, among others, remains to be seen.