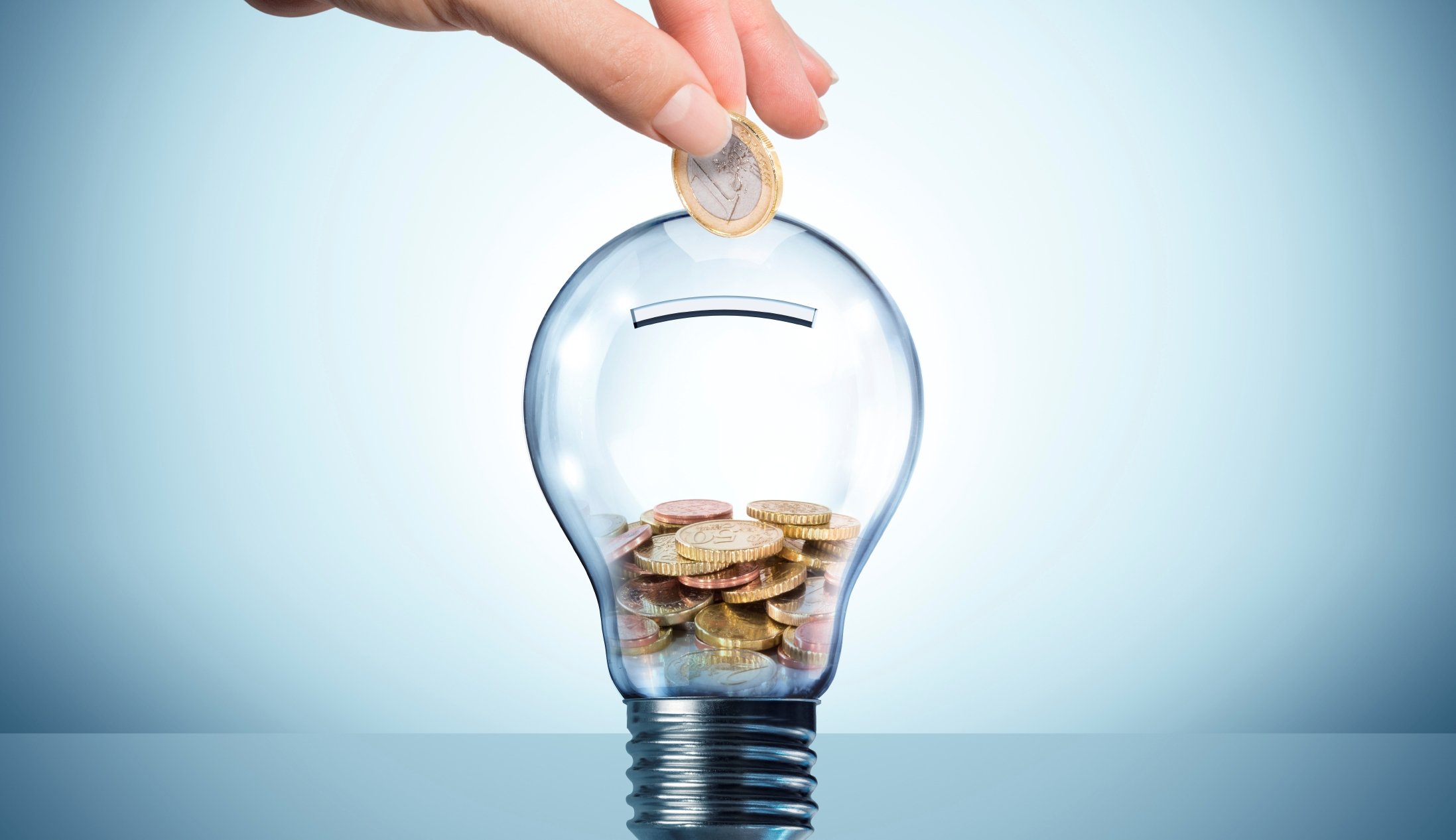 By James Bourne | 14th January 2015 | TechForge Media http://www.cloudcomputing-news.net/
Categories: Adoption, IaaS, Infrastructure,
James is editor in chief of TechForge Media, with a passion for how technologies influence business and several Mobile World Congress events under his belt. James has interviewed a variety of leading figures in his career, from former Mafia boss Michael Franzese, to Steve Wozniak, and Jean Michel Jarre. James can be found tweeting at @James_T_Bourne.

A report from infrastructure as a service performance monitoring analysts Cloud Spectator has found that Amazon EC2 offers “significant” cost advantages over a long term investment.

The report finds different wins for different providers, with SoftLayer remaining the least expensive provider for larger Windows offerings, Microsoft Azure being the most inexpensive block storage offering, while CenturyLink and Rackspace block storage was most expensive yet could “provide more value to the right type of users.”

The CSPs were ranked over sub hour, hourly, monthly, year, and three year contracts, with Amazon, Joyent and Rackspace having the most wide ranging payment options, yet only three providers – Google, Microsoft and Rackspace – provide sub hour billing.

IBM and Joyent were the only providers assessed who offer a 100% SLA. CloudTech readers will be aware of how that stance has backfired on companies in the past, although SoftLayer came through 2014 with a clean bill of health according to recent CloudHarmony metrics. Joyent, by comparison, suffered 19 outages at an availability of 99.9945%.

These figures may not be too surprising; Amazon prides itself on price cuts, while SoftLayer introduced its move towards price drops last year against its traditional policy. EMEA head Jonathan Wisler told this publication at the time that “we don’t want to have a race to the bottom, but we need to make sure we’re competitive in the marketplace.”

The report also delves into yearly and three yearly price comparisons, as well as block storage and data transfer.

“The cloud infrastructure industry is changing constantly,” the report notes. “Although other benefits are associated with cloud infrastructure, the low upfront costs and inexpensive payments for servers attract a large segment of customers and are always mentioned as major incentives for cloud adoption.

This is an important point to consider, particularly given recent research from KPMG which argued cost shouldn’t be the primary driver for choosing a cloud solution, yet the Cloud Spectator report adds: “It is important to understand provider pricing in this industry to make informed decisions on IT spending optimisation.”

You can take a look at the full report (registration required) here.