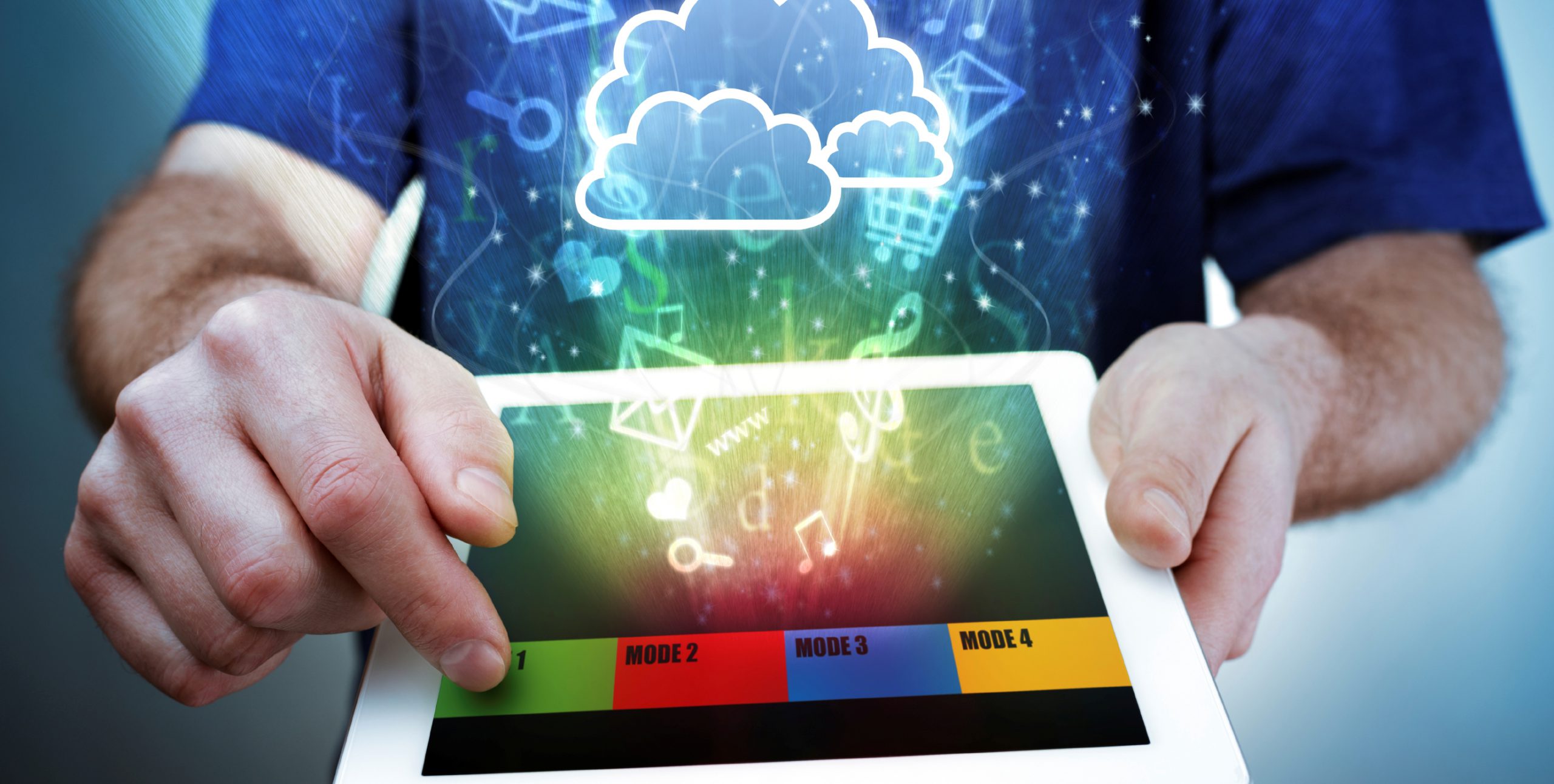 By James Bourne | 16th January 2015 | TechForge Media http://www.cloudcomputing-news.net/
James is editor in chief of TechForge Media, with a passion for how technologies influence business and several Mobile World Congress events under his belt. James has interviewed a variety of leading figures in his career, from former Mafia boss Michael Franzese, to Steve Wozniak, and Jean Michel Jarre. James can be found tweeting at @James_T_Bourne.

The analysts assess the ‘mature’ APAC as comprising Australia, Japan, New Zealand, Singapore and South Korea. Cloud management, storage, and software as a service (SaaS) will be among the strongest growers in the interim period, as more enterprise and government users jump onto cloud services.

Gartner sees the majority (52.5%) of the APAC public cloud services market to come through cloud advertising. SaaS will be at 21.5%, infrastructure as a service (IaaS) at just under 10%, business process as a service (BPaaS) at 9.2%, cloud management and security services at 4% and platform as a service (PaaS) at 3%.

CloudTech has covered the Asia Pacific market in detail in the past, with eyes cast over the Indian and Chinese markets respectively. Neither country makes Gartner’s list of mature APAC cloud players, and with good reason; both countries are at a crossroads in their technological development.

The latest report from the Asia Cloud Computing Association (ACCA) saw Japan as clear number one, followed by New Zealand, Australia, Singapore, Hong Kong, and South Korea. These top six countries were defined as ‘ever-ready leaders’. China and India, in comparison, ranked 11th and 13th out of 14 nations respectively, and were described as ‘steady developing’ countries.

“We are anticipating a seismic data revolution once information access in Asia becomes universally cheap, powerful, and available,” the report notes. “And we believe the knowledge economy and cloud computing is the next great leveller for the region, poised to help accelerate the momentum around trade and economic integration in Asia.”

The full Gartner report (subscription required) can be found here.