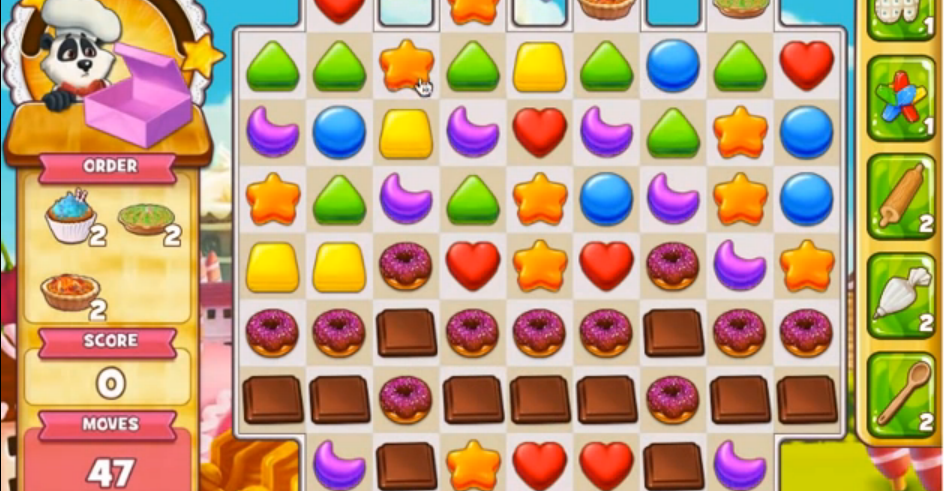 By James Bourne | 20th January 2015 | TechForge Media http://www.cloudcomputing-news.net/
James is editor in chief of TechForge Media, with a passion for how technologies influence business and several Mobile World Congress events under his belt. James has interviewed a variety of leading figures in his career, from former Mafia boss Michael Franzese, to Steve Wozniak, and Jean Michel Jarre. James can be found tweeting at @James_T_Bourne.

The match-3 puzzle game was named by social network Facebook as its most popular game of 2014, with Facebook head of games partnerships EMEA Bob Slinn telling the Guardian it was “an amazing success story.” Part of that success has to go down to Couchbase, which itself has more than doubled in size over the past year.

The clear challenge facing Couchbase, as is often the case for social and mobile hits, is how to expect a huge spike and scale quickly enough to avoid downtime. Regular readers of this publication will note a similar pattern with Heroku after it powered social network Ello, which was described as an “overnight success.”

As a result, SGN tested the software to its limits and found good results, according to Couchbase CEO Bob Wiederhold. “Certainly with gaming companies, we can see huge spikes,” he tells CloudTech. “It’s hard to predict when they’re going to happen, and so that’s why for social gaming companies in particular, it’s the hits business – you can have very rapid unexpected downloads and usage of product.”

If there is an unexpected jump, then SGN can add additional nodes in a matter of minutes. “That’s an industry vertical that needs to be able to very rapidly scale without any problems, and that’s one of the reasons Couchbase has been so successful in the social and mobile gaming space,” Wiederhold explains.

One of the key challenges facing Couchbase is identifying exactly where the bottlenecks are. “Oftentimes it has very little to do with the database,” Wiederhold says. “When these social gaming companies are scaling for the first time, they run into previously unknown issues, so we work with them closely to diagnose problems and remove those bottlenecks so they can scale without ever going down.

“These problems are usually not catastrophic in the sense that it causes the game to go down,” he adds. “We’re very proud of the fact that we work with many of these gaming companies where they’ve gone through hyper-viral growth and they’ve never gone down even for a minute, but behind the scenes they’re looking at a lot of different things.”

Wiederhold praised SGN for getting its testing and due diligence sorted. “[Some companies] like one product or another, but they never put it through its paces, never stress test it, never test to see if we get some crazy spike of users, and those are the companies that we typically see get into trouble and call us after the fact and try and figure out how to retrofit their game to use Couchbase,” he says.

“SGN has a lot of experience with Couchbase now on multiple games, so that’s not the situation with them.”

For the future, Wiederhold stresses a continued move towards disrupting the legacy database market of Oracle, SAP, IBM et al, with expansion into Asia part of Couchbase’s plan. “We are regularly replacing Oracle in particular, because it has the biggest footprint in the market,” he says.

“That is happening, and probably 60% of the enterprise deployments for mission critical, business critical apps are replacing legacy relational technologies.”