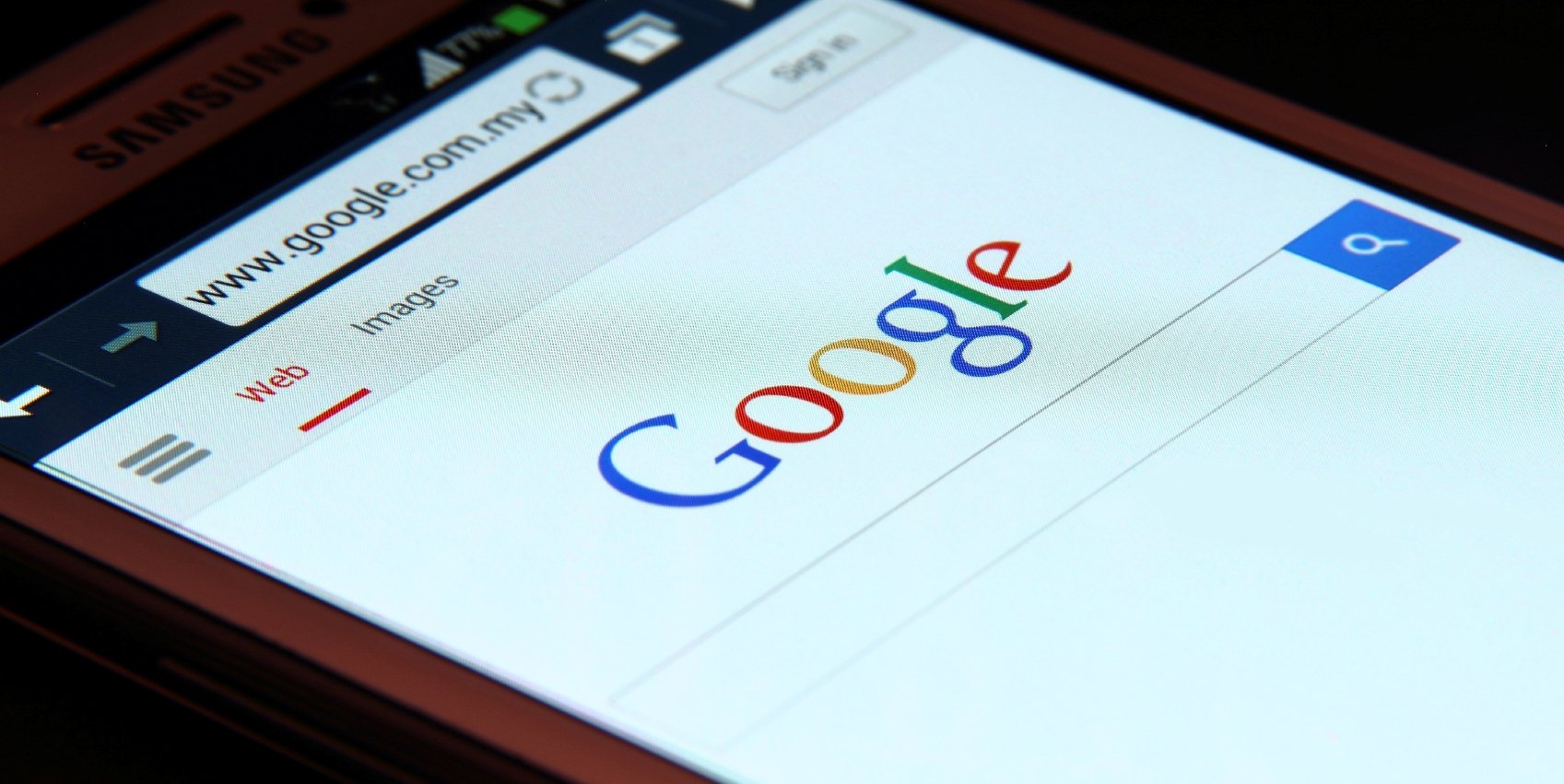 By James Bourne | 17th July 2015 | TechForge Media http://www.cloudcomputing-news.net/
James is editor in chief of TechForge Media, with a passion for how technologies influence business and several Mobile World Congress events under his belt. James has interviewed a variety of leading figures in his career, from former Mafia boss Michael Franzese, to Steve Wozniak, and Jean Michel Jarre. James can be found tweeting at @James_T_Bourne.

Google has unveiled itself as the newest corporate sponsor of the OpenStack Foundation, promising to commit engineering resources and further collaborate on technologies such as app catalogue Murano and API service Magnum.

Mark Collier, chief operating officer of the OpenStack Foundation, wrote in a blog post announcing the news: “Few companies understand cloud-native apps at scale like Google, so I expect big things as Google developers contribute to OpenStack projects like Magnum.”

He added: “OpenStack gives [companies] a solid platform to explore new and compelling technologies as they emerge, and I know they’ll be even more confident in that path knowing that Google has joined our mission to make OpenStack the platform for containerised workloads.”

Google joins the more than 100 current corporate sponsors, which practically reads like a who’s who of tech. The eight platinum members, of whom the majority of funding derives, includes AT&T, HP, IBM, Rackspace and Red Hat. The search giant’s key selling point for OpenStack is its expertise in software containers, notably gaining prominence due to products such as Docker. Google currently launches two billion containers a week.

The move is being seen as a fillip for OpenStack, after recent venture capital investments were beginning to run dry. Similarly, the likes of EMC buying Cloudscaling in October signified a wider trend of larger companies dominating and swallowing up smaller firms.

There is one other angle this announcement could be viewed from. While the list of companies tied up in OpenStack is impressive both in length and breadth, two notable absentees remain Microsoft and Amazon Web Services (AWS), Google’s main rivals in cloud infrastructure as a service. As Matt Weinberger of Business Insider points out, Microsoft’s dominance in hybrid cloud, through a combination of Windows Server and Azure public cloud, and AWS’ huge market lead in cloud infrastructure – latest estimates put Amazon’s revenue at more than its four main competitors put together.

Earlier this month, CSC chief enterprise architect David Auslander wrote for this publication that OpenStack was ready for prime time, with the right planning and the support of an integrated vendor.