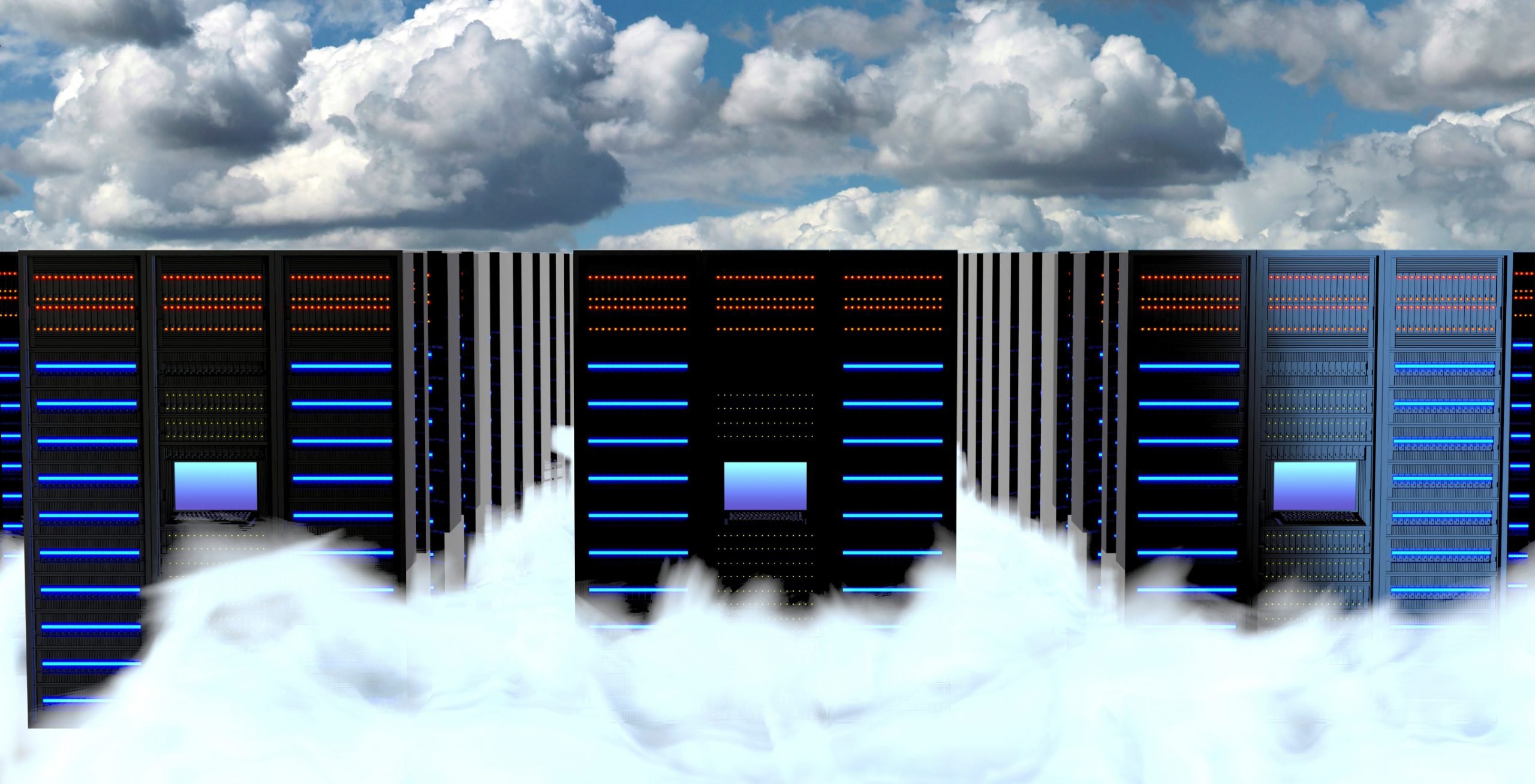 By James Bourne | 27th July 2015 | TechForge Media http://www.cloudcomputing-news.net/
Categories: Cloud Computing, Research, SaaS, Software as a Service,
James is editor in chief of TechForge Media, with a passion for how technologies influence business and several Mobile World Congress events under his belt. James has interviewed a variety of leading figures in his career, from former Mafia boss Michael Franzese, to Steve Wozniak, and Jean Michel Jarre. James can be found tweeting at @James_T_Bourne.

Once again, the tea leaves and crystal balls are out at Gartner headquarters as the analyst house looks to predict the shape of the enterprise file sync and share (EFSS) industry. Accellion, Box, Citrix and Syncplicity occupy the top right leaders section in this iteration, while Microsoft, Google and – perhaps surprisingly – Dropbox again sits in the challengers square.

EFSS, as Gartner defines it, is “a range of on-premises or cloud-based capabilities that enables individuals to synchronise and share documents, photos, videos and files across mobile devices, such as smartphones, tablets and PCs.” A total of 16 vendors were included in the report, from over 100 contenders. To make the final cut, companies had to have an offering which hit more than $10 million in revenue for 2014, be sold as a standalone product, and have a presence in at least two geographic regions, with no more than 70% of revenue coming from one region.

The analysts argue today’s EFSS market offers more mature options than ever, through new capabilities for system integration and enhanced content collaboration. The report takes the opportunity to put a few predictions out there – by 2018, it argues, any enterprise content management (ECM) or enterprise mobility management (EMM) offering will embed natively basic EFSS features. It is already interesting to note EMM provider AirWatch by VMware is one of the vendors which made the final report.

One company which made the ‘visionary’ section of the report is Egnyte. For regular readers of this publication, they will know Egnyte as a company which refuses to be rushed in the face of competitors’ IPOs and mammoth venture capital pots. When Egnyte opened up a European branch last year, the company had raised $62.5m in capital – small change compared to Box’s $414m and Dropbox’s $607m at the time. Egnyte CEO Vineet Jain told this reporter he had refused the board’s request to open up to Europe a year earlier, stating “you need to strengthen into a specific territory before you go and fight another war.”

Yet the style seems to work; Egnyte was the only company in the 2015 quadrant which moved into a new space, from niche player to visionary, and, along with Google, was the only vendor to move up and right from the previous year. Jain said: “In the midst of high profile IPOs and increasing consolidation, this space has become hyper-competitive and infrastructure players like VMware and Citrix, as well as collaboration players like Microsoft and Google, are converging on this market.”

He added: “It has become increasingly clear that value-added files services on top of these offerings with a hybrid focus of security and innovation around user experience is the key to survive and win long-term. As the market has continued to evolve, it is clear from Egnyte’s movement into the visionary category that our hybrid, open technology is quickly becoming a preferred solution for the enterprise.”

For CTERA Networks, making its debut on the quadrant as a niche player having only pushed out its first EFSS release in 2012, it’s a different story but the mood is still one of celebration. In a blog post, CTERA SVP marketing Jeff Denworth wrote: “There’s no denying the EFSS market is a hot space. With nearly 150 vendors that are tracked by IT analysts, Gartner had their work cut out for them narrowing their focus on the companies that have the right combination of product vision and execution.

“To realise the accomplishment of making it onto this list among our viable competitors after arriving on the scene as much as seven years after our peers, well…CTERA is proud to say we’re doing something right,” he added.

For Box, firmly positioned in the leaders’ section again, it was business as usual. “This is a highly competitive and fast-growing market, as nearly every business in the world is looking for technology to power new ways of working to increase productivity and collaboration across their organisation,” said Box SVP and general manager of enterprise Whitney Bouck in a statement.

“Our leadership position in this magic quadrant demonstrates that cloud-only technologies are able to meet the most stringent security needs of larger and heavily regulated enterprises across all industries, while also providing a platform for enterprise content collaboration, business processes and workflow support.”

Naturally, the full report digs very deep down and contains insights, strengths, and weaknesses over each vendor selected. Brian Clendenin, writing for IT World Canada and a former Gartner employee, argues you should always speak with the analysts who conducted the research, as well as looking out for the cautions which relate to stability issues, for instance, based on customer preferences. If you see them, he argues, remember the vendors always offer the best customers to the analysts.

Disclaimer: CloudTech’s copy of the Gartner EFSS report was obtained through Egnyte.