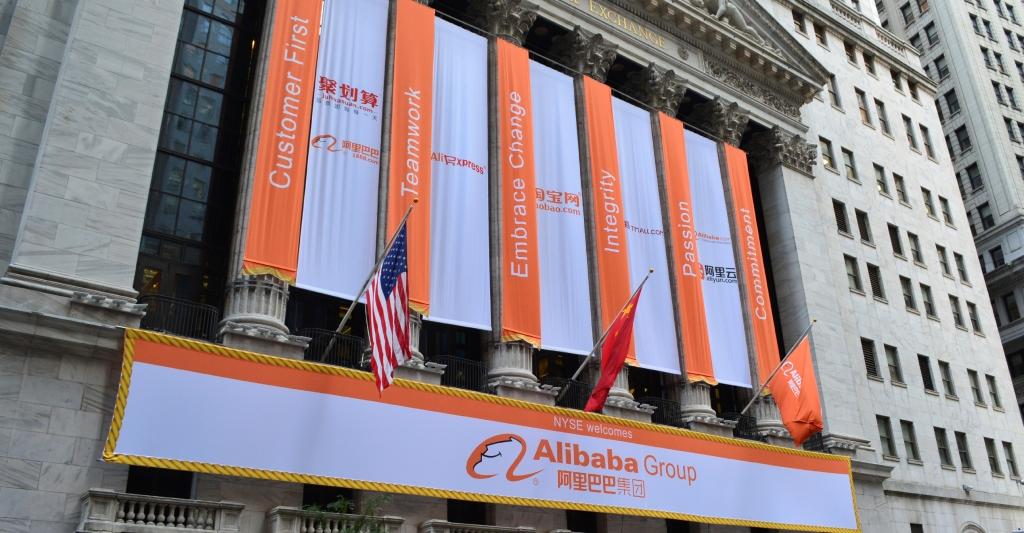 By James Bourne | 31st July 2015 | TechForge Media http://www.cloudcomputing-news.net/
James is editor in chief of TechForge Media, with a passion for how technologies influence business and several Mobile World Congress events under his belt. James has interviewed a variety of leading figures in his career, from former Mafia boss Michael Franzese, to Steve Wozniak, and Jean Michel Jarre. James can be found tweeting at @James_T_Bourne.

E-commerce giant Alibaba has announced an additional $1 billion (£641,000) investment in Aliyun to expand the international presence of its cloud computing arm.

The money will also be used to develop new cloud and big data solutions for its customers, as well as support an “alliance-based global cloud computing ecosystem.”

“Aliyun has become a world-class cloud computing service platform that is the market leader in China, bearing the fruits of our investment over the past six years,” said Alibaba CEO Daniel Zhang in a statement. “As the physical and digital are becoming increasingly integrated, Aliyun will serve as an essential engine in this new economy.”

The Chinese cloud computing market is expected to ignite. A recent article from Bain & Company argues that, by 2020, China’s cloud computing is set to break the $20bn barrier, compared to just $1.5bn two years ago. Currently, cloud computing represents less than 2% of Alibaba’s overall revenues – but the company hopes for that to change soon.

This publication has assessed the Chinese cloud computing ecosystem as far back as 2013, where a report from the US-China Economic and Security Review Commission (USCESRC) argued “systematic weaknesses”, such as lack of innovation and core technology in integrated circuit industries, was holding China back. In December, it was revealed cloud computing providers in China were to be assessed “to ensure that the government has total control of the entire ecosystem.”

Aliyun has competition in the public cloud arena in the form of Huawei. According to reports, Huawei is planning a launch event at the end of July 2015 to officially release its own cloud services.