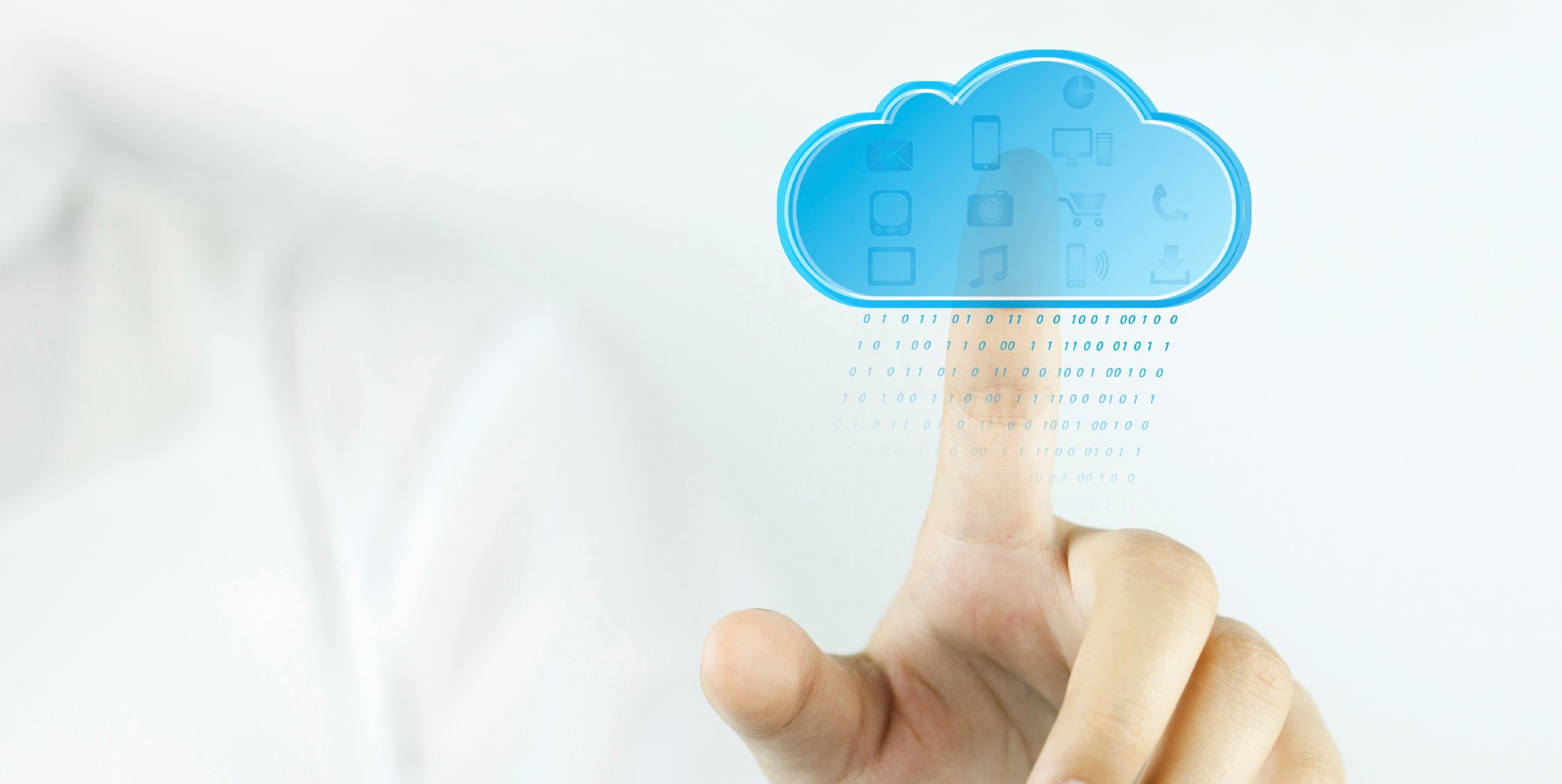 By James Bourne | 2nd June 2015 | TechForge Media http://www.cloudcomputing-news.net/
James is editor in chief of TechForge Media, with a passion for how technologies influence business and several Mobile World Congress events under his belt. James has interviewed a variety of leading figures in his career, from former Mafia boss Michael Franzese, to Steve Wozniak, and Jean Michel Jarre. James can be found tweeting at @James_T_Bourne.

Employees at more than half (55%) of organisations use public file, sync and share (FSS) services. Yet almost three quarters (73%) said they were looking for or had implemented an alternative, according to a new report from CTERA.

More than half (59%) of that number said they favoured a private cloud FSS solution run either on hosted infrastructure or in their own data centre.

35% of organisations have experienced corporate data leakage in 2014 as a result of employees sharing files via usually unsanctioned FSS services. The key cause of driving enterprise file sync and share (EFSS) solutions is naturally security, as well as improved collaboration between internal and external users, and increased need for file access through mobile devices.

“To the enterprise’s credit, the vast majority of organisations are pursuing alternatives to consumer-grade file sharing services that carry security threats and legal risks that companies simply cannot afford,” the report notes.

The most interesting aspect of the report involved the usage and uptake of cloud storage gateways, a network appliance or server which translates storage APIs to block-based storage protocols in order to lower monthly charges and boost data security. Almost seven in 10 organisations have implemented or considered cloud storage gateways – the key reasons for this include off-site storage and universal access (71%), cost savings (71%), and minimising IT overhead (56%). Of that number, 33% of respondents had implemented a cloud storage gateway, with 36% considering it.

Naturally, this is a concern which has been raised by cloud storage providers such as Dropbox and Box, who implement their own enterprise solutions. Last week, Box announced it was working with the US Department of Justice in a major customer win, while Dropbox’s partnerships with Microsoft in recent months have been indicative of a need to beef up its enterprise presence.

“The report highlights the growing interest and need for enterprise-grade, private cloud storage solutions that empower companies with more visibility and control over FSS services,” CTERA concludes. “By providing added security with full integration into organisations’ existing storage and IT infrastructure, these services are also improving the end-user experience – a combination that effectively can put an end to rogue FSS usage.”

You can read the full report here.