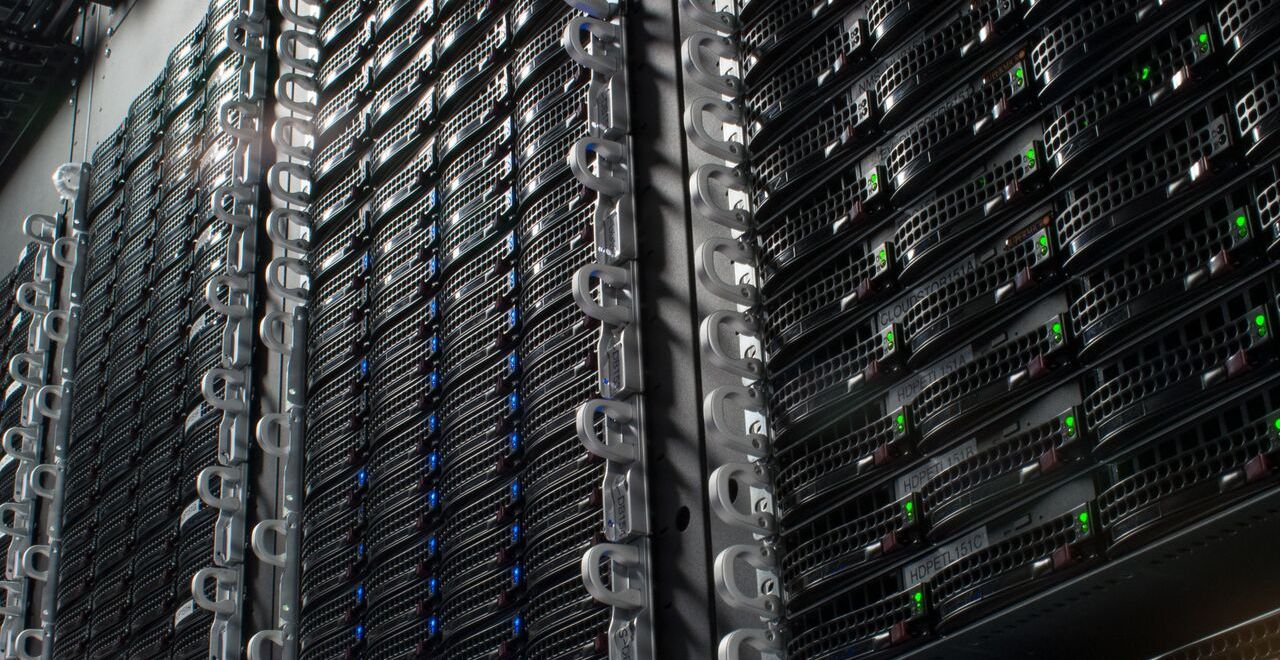 By James Bourne | 16th June 2015 | TechForge Media http://www.cloudcomputing-news.net/
Categories: Data & Analytics, Data Centres, Infrastructure, Infrastructure as a Service,
James is editor in chief of TechForge Media, with a passion for how technologies influence business and several Mobile World Congress events under his belt. James has interviewed a variety of leading figures in his career, from former Mafia boss Michael Franzese, to Steve Wozniak, and Jean Michel Jarre. James can be found tweeting at @James_T_Bourne.

IBM has opened up its first cloud data centre in Cornaredo, a municipality in Milan, strengthening its European empire.

The move follows previous openings in the UK, Germany and France. The German data centre, in Frankfurt, opened in January this year. According to the Polytechnic University of Milan’s Observatory of Cloud and ICT as a Service, the Italian cloud market saw 31% year over year growth in 2014. IBM claims that, from its new location, connections to SoftLayer services within Europe take less than 30 milliseconds.

The data centre plot has capacity for up to 11000 servers and a power rating of 2.8 megawatts. The Milan data centre is part of IBM’s $1.2 billion investment in 2014, aimed at expanding its global cloud footprint.

Jonathan Wisler, SoftLayer EMEA managing director, told CloudTech the expansion of SoftLayer’s data centres, not just across Europe but globally, were primarily down to performance and data compliance. “You see the execution of our strategy continuing,” he said. “The workloads are becoming more demanding in terms of low latency, so we’re trying to get as close as possible to build what I call a compute CDN (content delivery network).”

Nicola Ciniero, general manager for IBM Italy, said in a statement: “This data centre represents a financial and technological investment made by a multinational company that has faith in this country’s potential. Having an IBM cloud presence in Italy will provide local businesses with the right foundation to innovate and thrive on a global level.”

As with the German launch, customers can receive up to $500 off their first orders in the new Milan data centre. You can find out more here.