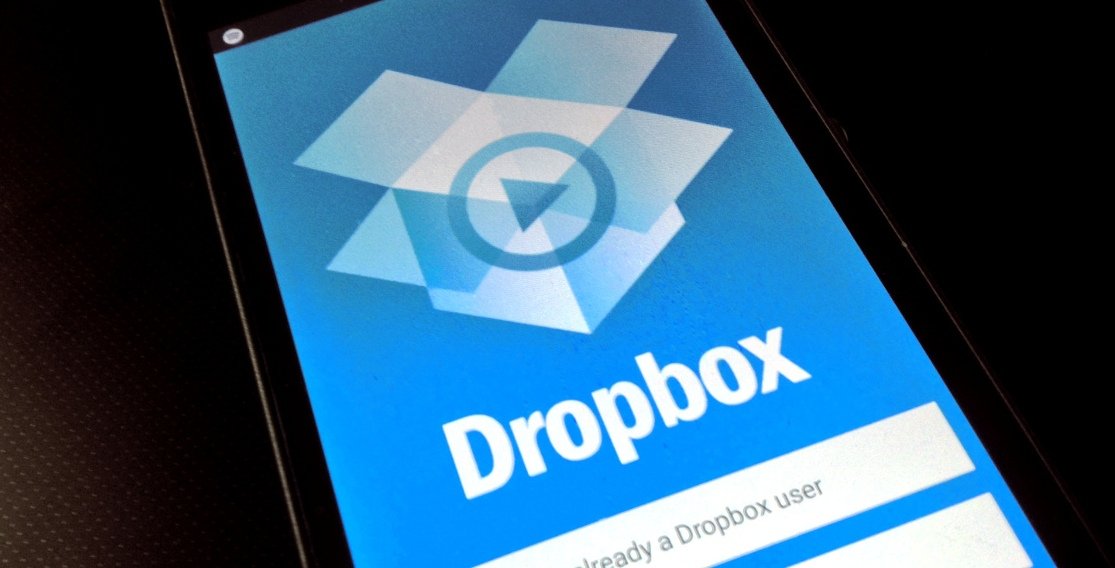 By James Bourne | 26th June 2015 | TechForge Media http://www.cloudcomputing-news.net/
James is editor in chief of TechForge Media, with a passion for how technologies influence business and several Mobile World Congress events under his belt. James has interviewed a variety of leading figures in his career, from former Mafia boss Michael Franzese, to Steve Wozniak, and Jean Michel Jarre. James can be found tweeting at @James_T_Bourne.

Dropbox has announced its number of users has exceeded 400 million, with more than eight million business customers also on board.

The figures, disclosed on the occasion of the cloud storage provider’s eighth birthday, also reveal an impressive growth in the UK market, opened up six months ago. The company has grown from three to 10 offices over the past year.

According to the figures, 4,000 edits to documents are made each second on Dropbox, with users syncing 1.2 billion files each day and creating more than 100,000 new shared folders and links each hour. The number of business users has doubled in just 19 months.

Other figures announced, such as the Dropbox for Business product holding more than 100,000 users, were previously disclosed. For the UK, Dropbox predicts more than five million UK businesses will be using at least one cloud service within a year – and the company is hoping its name is on the ticket.

“We are now the world’s largest collaboration network,” proclaimed Dropbox UK country manager Mark van der Linden. “Consumers know Dropbox is intuitive to use, and businesses are discovering we can boost productivity and creativity, keep data secure and make collaboration simple and efficient,” he added.

It’s the middle point which has often been the stumbling block. From the enterprise security side, traditionally consumer-oriented storage solutions, such as Dropbox, were not considered enterprise class – and it was not at all surprising two years ago when Fiberlink reported Dropbox was the number one banned app for iOS and Android devices. It’s worth noting however that the cloud storage provider also appeared in the top 10 iOS whitelisted apps.

The mood has changed since then however. For enterprise mobile management providers, the threat of shadow IT is now turning into a positive. As employees continue to use the likes of Dropbox, despite the repeated warnings, it’s resulted in rethought strategies and a firmer blueprint of enabling greater employee productivity through personal technology use.

Dropbox has not been slow in beefing up its business credentials either, introducing two-step verification and tiered administrative controls, as well as achieving certification with the emerging ISO/IEC 27018 privacy standard. Even when the mask has slipped, such as the disclosure of a major vulnerability in the Dropbox Android SDK, the company has been praised for its response to the issue – in this instance by IBM Security, who disclosed the vulnerability after it was fixed.

“Dropbox is experiencing incredible growth in the UK and around the world,” van der Linden added. “It’s down to the fact Dropbox is a service people want to use and that businesses trust.”