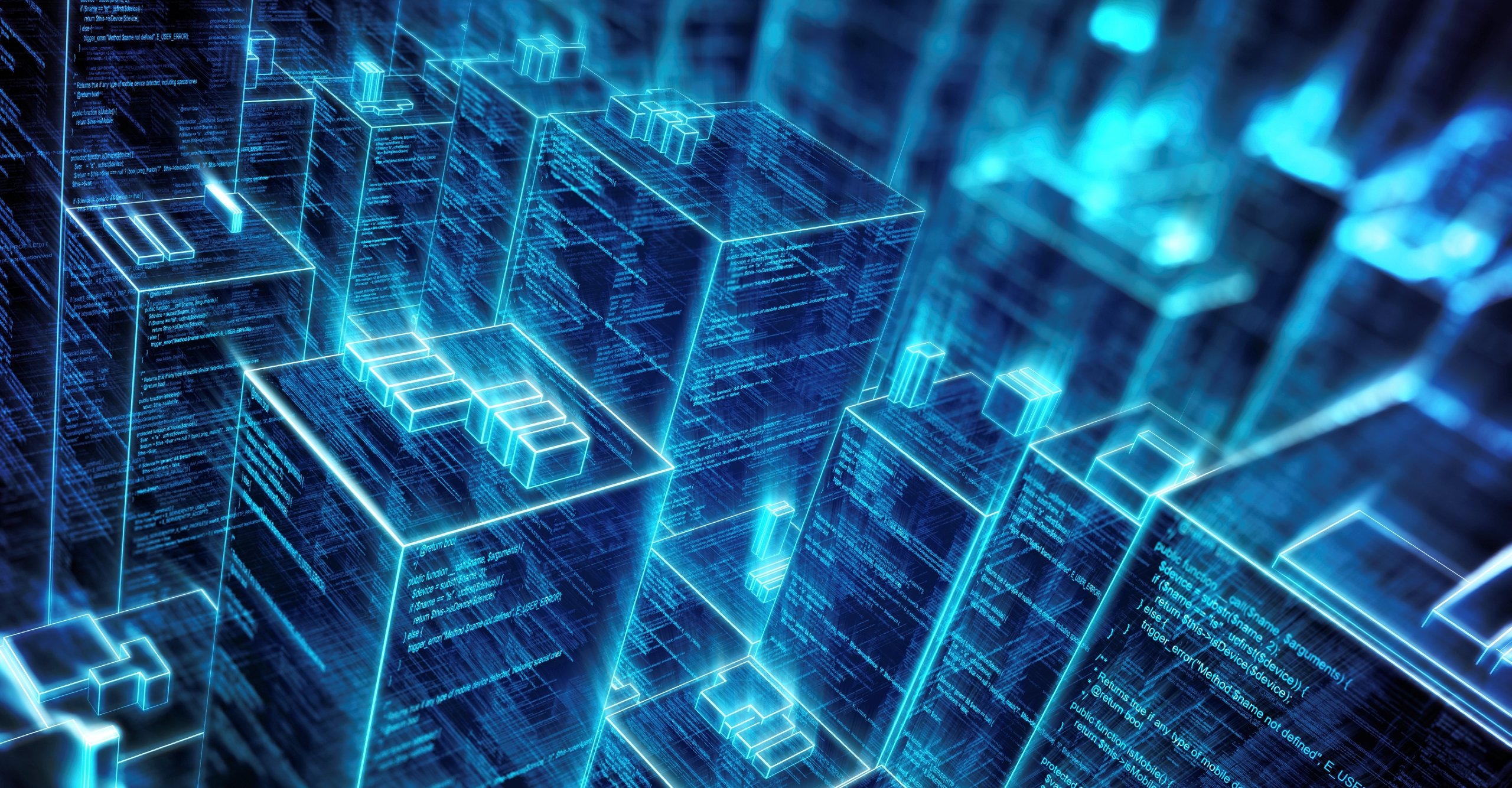 By James Bourne | 13th March 2015 | TechForge Media http://www.cloudcomputing-news.net/
Categories: IaaS, Infrastructure, Research,
James is editor in chief of TechForge Media, with a passion for how technologies influence business and several Mobile World Congress events under his belt. James has interviewed a variety of leading figures in his career, from former Mafia boss Michael Franzese, to Steve Wozniak, and Jean Michel Jarre. James can be found tweeting at @James_T_Bourne.

The latest figures from Synergy Research have found Cisco and HP to be the leaders in the cloud infrastructure equipment market, while IBM, the clear market leader in Q412, slips further down the table.

The analysts point to IBM selling off its server business to Lenovo – which is now the seventh largest vendor in the space – as a key point in the Armonk firm’s downturn.

Cisco has a clear lead in public cloud infrastructure, while HP is on top in private cloud, according to the research. Synergy puts Cisco’s lead down to its dominance of the networking segment, while HP’s prominence is down to its market leading position in cloud servers. Total Q4 cloud infrastructure equipment revenues, including hardware and software, topped $13 billion.

The IBM proposition is a particularly interesting one. Almost one year ago to the day, IBM UK&I leader Doug Clark told this publication the reasoning behind the Lenovo sell-off. “We’re seeing the centre of gravity move,” he said. “It’s been cited by a number of market watchers where the real value of cloud is, and it’s moving up the stack.

“We’re not letting go of our systems space, but I think we’re being more specific about which bits fit with which part of where the growth is going, and each element within IBM needs to justify its position as we go forwards,” he added.

John Dinsdale, Synergy Research chief analyst, agreed with Clark’s assessment. “IBM does not want to be in markets where it competes head-to-head with many other vendors for large volume [and] relatively low priced technology based on open standards,” he tells CloudTech in an email. “But it absolutely does want to maintain a strong position in servers based on its own technology, which are used in markets and applications where high performance is required and high pricing is acceptable.”

He added: “Cloud remains extremely important to IBM and I think it’s doing a good job of growing that business – especially on the services side. I think IBM’s main challenges are in the other parts of its business.”

Other Synergy research into cloud infrastructure services sees Amazon Web Services a clear market leader, but Microsoft in a clear second place with 96% year on year growth, compared to IBM in third with 48% growth.