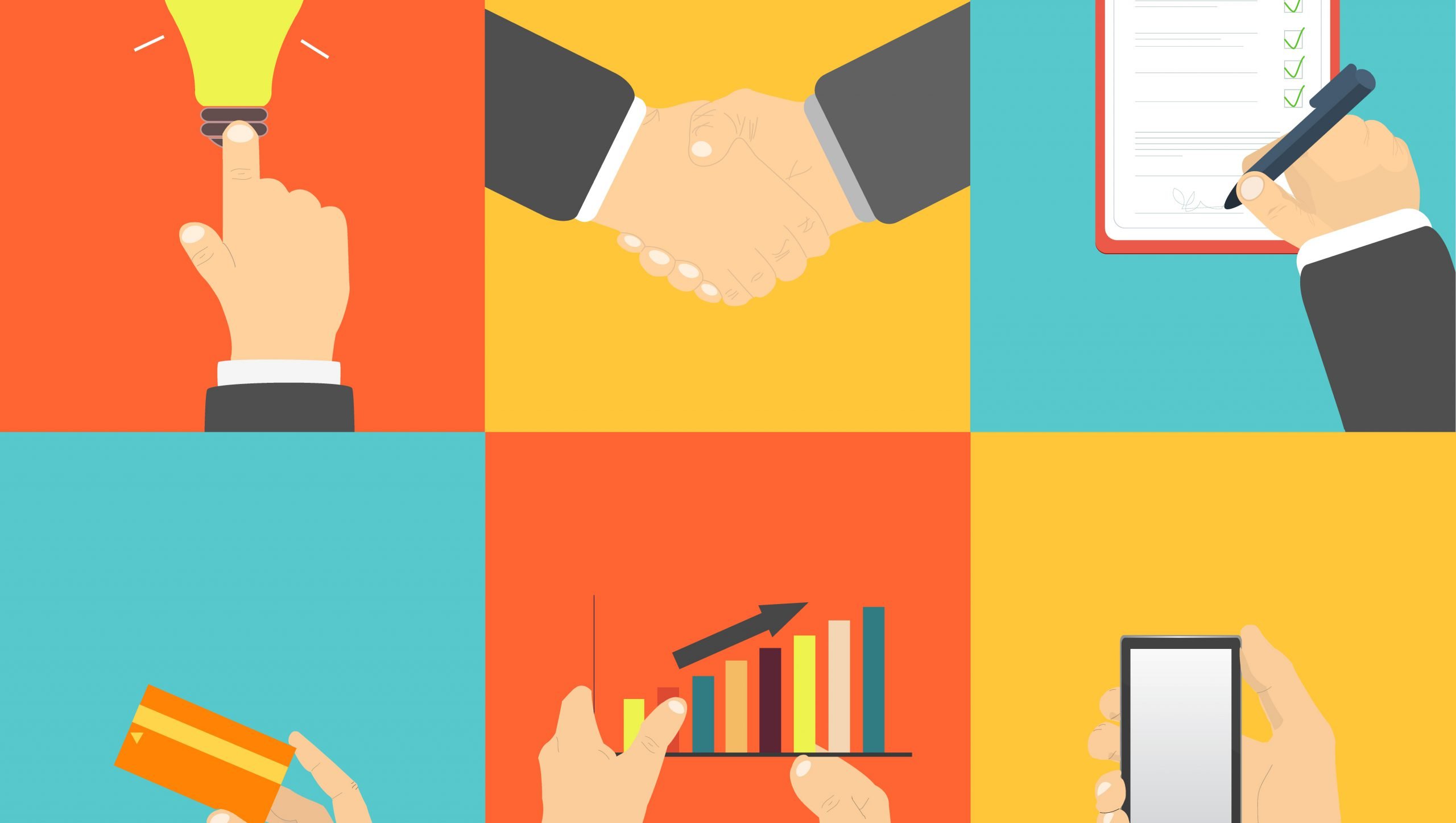 By James Bourne | 8th May 2015 | TechForge Media http://www.cloudcomputing-news.net/
James is editor in chief of TechForge Media, with a passion for how technologies influence business and several Mobile World Congress events under his belt. James has interviewed a variety of leading figures in his career, from former Mafia boss Michael Franzese, to Steve Wozniak, and Jean Michel Jarre. James can be found tweeting at @James_T_Bourne.

Workers in small to medium businesses (SMBs) feel happier and more productive when using cloud apps in their day to day work, according to new research from Kronos.

The study, which focused on 1000 European knowledge workers in SMBs, notes how late many small businesses are in moving to the cloud, arguing SMB leaders are “yet to realise [its] strategic value”. Yet almost two thirds (63%) believe the majority of their work will be carried out through cloud apps by 2020.

The importance of a productive working atmosphere is key, according to the report. Employees are more likely to expect reliable software (86%) or hardware (84%) than a competitive salary (75%).

Workforce flexibility was the most important benefit of cloud apps for employers, with 58% of the vote, followed by cost savings (49%) and increased agility (48%). For employees, this swapped to flexibility (91%), real-time access (89%) and quicker software updates (84%). When it came to deciding a particular piece of cloud software, speed of use (95%) was the most important factor, followed by the security of the company (90%), security of data (89%) and simplicity (88%).

Despite the overall feeling of small businesses adapting more readily to cloud, there is still plenty of work to do. Only a third (34%) of those polled believe they are getting either ‘maximum’ or ‘great’ value from their cloud applications, while three in five (61%) believe their firm needs a more definitive policy on the way cloud apps are used by employees.

Kronos argues the next few years are “critical” for SMBs as they will be forced to gain a further grip on cloud technologies. The key, the firm argues, is to establish clear guidelines on usage, ensuring employees are more productive while secure at the same time.

This is something we’ve heard in the past, of course, but the tide is turning: 83% of respondents said that, given the opportunity, they would prefer to use cloud apps over their on-premise equivalents.