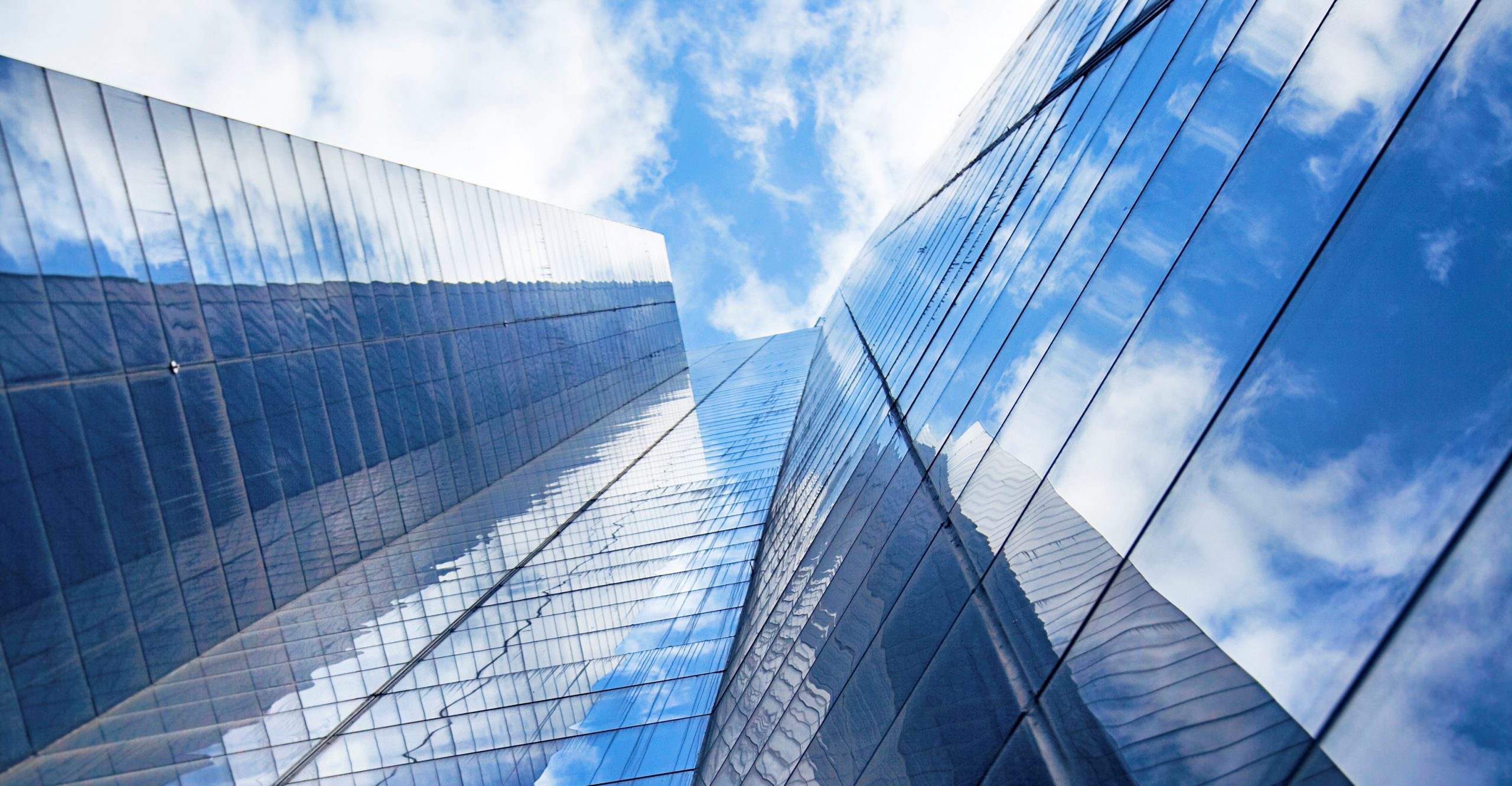 By James Bourne | 19th May 2015 | TechForge Media http://www.cloudcomputing-news.net/
James is editor in chief of TechForge Media, with a passion for how technologies influence business and several Mobile World Congress events under his belt. James has interviewed a variety of leading figures in his career, from former Mafia boss Michael Franzese, to Steve Wozniak, and Jean Michel Jarre. James can be found tweeting at @James_T_Bourne.

Analyst house Gartner has warned over the current position of the infrastructure as a service (IaaS) market, claiming it to be in a “state of upheaval”, despite global spending expected to grow almost 33% in 2015.

According to VP and distinguished analyst Lydia Leong, customers are getting great value out of cloud IaaS, but as 2014 was a “year of reckoning” for many IaaS providers, some have been left high and dry, believing their current strategy was failing them.

Leong said: “Cloud IaaS can now be used to run most workloads, although not every provider can run every type of workload well. Cloud IaaS is not a commodity.

“Although in theory cloud IaaS has very little lock-in, in truth cloud IaaS is not merely a matter of hardware rental, but an entire data centre ecosystem as a service,” she added. “The more you use its management capabilities, the more value you will receive from the offering, but the more you will be tied to that particular service offering.”

Richard Davies is CEO of ElasticHosts. He argues that despite the growth in IaaS, recent figures from IBM, McKinsey, Google, and Gartner show users are still over-provisioning by up to 50% – and this number could rise further.

“By billing on usage, rather than capacity, users can be charged for the actual capacity they use, rather than the amount they provision,” he said. “As companies grow their investments in public cloud infrastructure, being able to reduce these costs by 50% will make a significant difference to the bottom line.”

Gartner urges buyers to be “extremely cautious” when selecting providers. According to the analyst house’s Magic Quadrant on infrastructure as a service, Amazon Web Services (AWS) dominates, followed by Microsoft and Google’s offerings. When other researchers look at the figures – Synergy Research immediately springs to mind – AWS is clearly out in front, with Microsoft a clear second place.