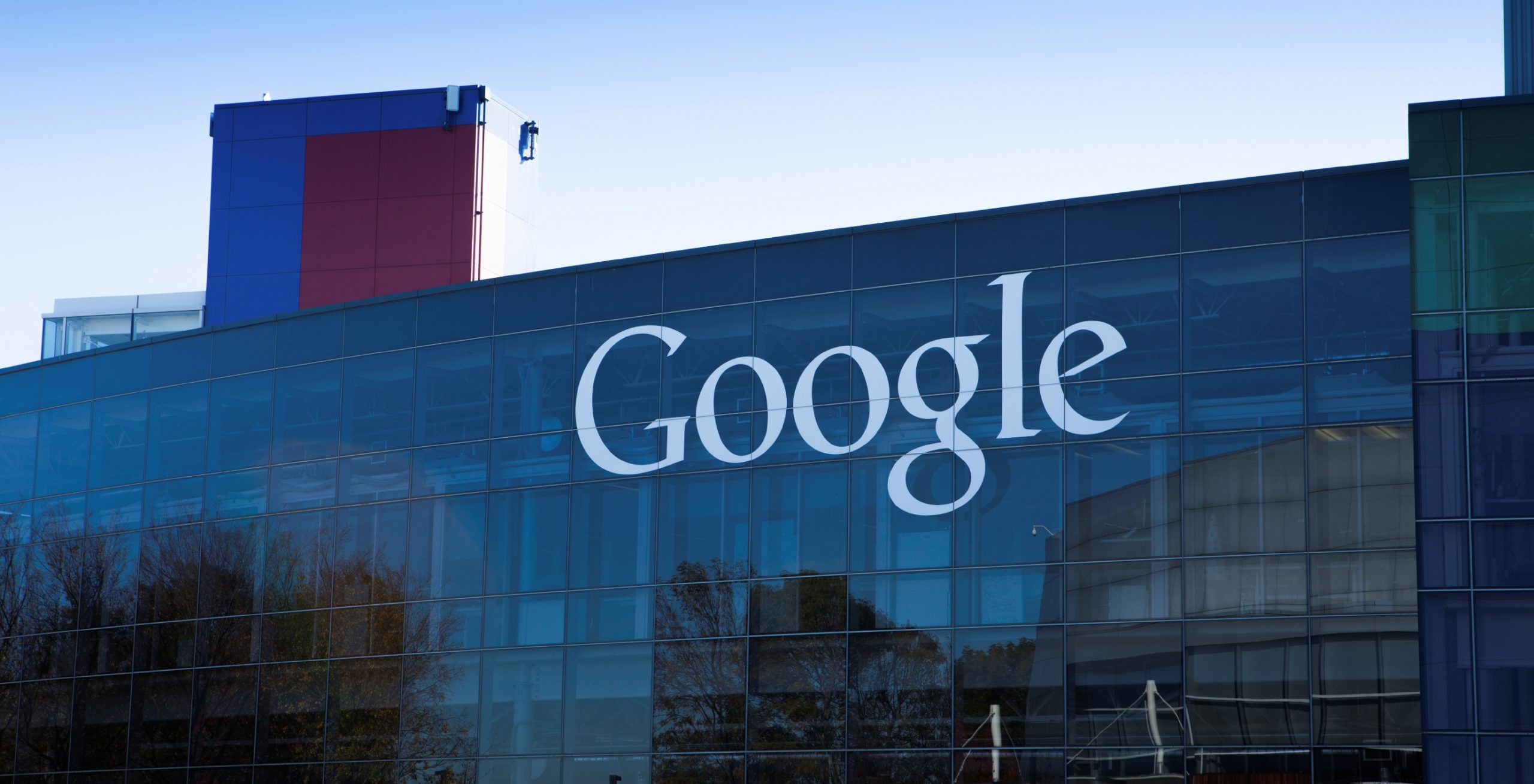 By James Bourne | 20th May 2015 | TechForge Media http://www.cloudcomputing-news.net/
Categories: Google Cloud, IaaS, Infrastructure,
James is editor in chief of TechForge Media, with a passion for how technologies influence business and several Mobile World Congress events under his belt. James has interviewed a variety of leading figures in his career, from former Mafia boss Michael Franzese, to Steve Wozniak, and Jean Michel Jarre. James can be found tweeting at @James_T_Bourne.

It’s not the first time this has happened, and it almost certainly won’t be the last; Google has slashed the prices of its Compute Engine instance types, in a bid to continue to follow the Moore’s Law pricing structure.

Moore’s Law – the simple theory, predicted in 1965 that processing power will double every two years – just keeps on going. Google appears just as committed to the process today as it was when Compute Engine was launched in November 2013. Back in March last year, Google SVP Urs Holzle argued pricing was too complex, adding that “it seems you need a PhD to figure out the best options.”

The most recent announcements from the search giant include reducing prices of virtual machines by up to 30%. In reality, that drop only comes into play for those with ‘micro’ classification; elsewhere it’s a 20% reduction for standard machines, 15% for high memory and small, and 5% for high CPU machines.

As Holzle notes in a blog post announcing the price cuts, altogether, the historic price cuts have reduced VM prices by more than half. “When combined with our automatic discounts, per-minute billing, no penalties for changing machine types, and no need to enter into long-term fixed-price commitments, it’s easy to see why we’re leading the industry in price and performance,” he wrote.

Except according to the analysts, that’s not really the case. The most recent Gartner infrastructure as a service (IaaS) Magic Quadrant, published earlier this month, shows Amazon Web Services (AWS) and Microsoft going further ahead of Google. Synergy Research, which has also released many reports digging down on the numbers, comes to a similar conclusion.

Google is however not resting on its laurels when it comes to other innovations on cloud; Google Cloud Storage Nearline, a faster response storage service, and the Google Cloud Bigtable database, an analysis of which can be found here, were both launched recently.