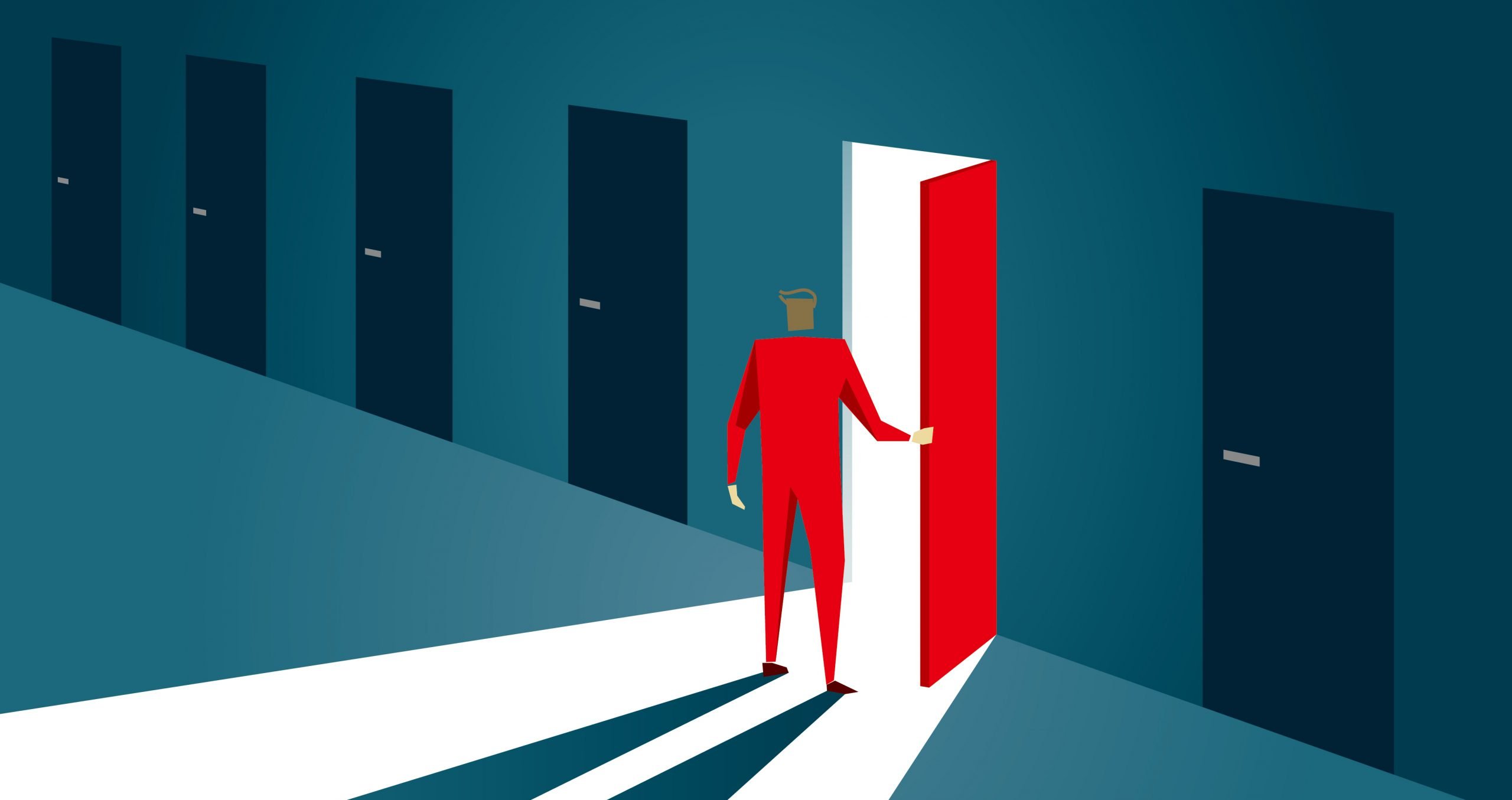 By James Bourne | 27th May 2015 | TechForge Media http://www.cloudcomputing-news.net/
James is editor in chief of TechForge Media, with a passion for how technologies influence business and several Mobile World Congress events under his belt. James has interviewed a variety of leading figures in his career, from former Mafia boss Michael Franzese, to Steve Wozniak, and Jean Michel Jarre. James can be found tweeting at @James_T_Bourne.

Cloud Spectator, an analyst firm, has put together the second of its infrastructure as a service (IaaS) pricing reports, and found Amazon Web Services’ (AWS) crown slipping.

The latest study, which collected over one million data points over a 24 hour period on processor and memory, examined performance alongside other patterns, such as instability and unpredictability. Performance tests were conducted on five different virtual machine sizes across 15 IaaS providers.

Anne Liu, an analyst at Cloud Spectator, argues both performance values and performance variation should be taken into consideration when selecting a VM. She wrote: “Comparing VMs using pricing, performance and price-performance can lead to significantly different results, and therefore it is critical for customers to select the most fitting comparison criteria.

“Knowing what the most important criteria [are] and using those criteria to compare and select VMs are essential,” she added.

The 24 hour continuous testing, she noted, was to test a provider’s requirements, and due to the large performance fluctuations, the performance level may drop below a customer’s minimum performance requirement.