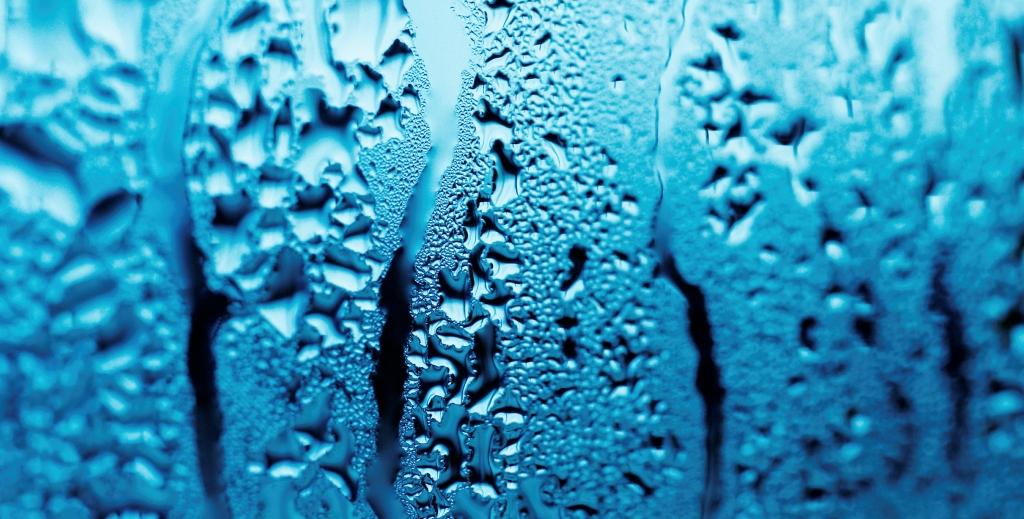 By William Rabie | 28th May 2015 | iland
Categories: Data & Analytics, Disaster Recovery,
William Rabie joined iland in May 2015, as Head of Cloud for the EMEA and APAC regions. William previously worked for CenturyLink, launching their public & private cloud offerings and enhanced hybrid IT capabilities. A veteran in the cloud space, William has 20+ years' experience in the Technology Services Industry of which 10+ years have been spent with product leadership building out international go to market strategies for some of the largest names in the global IT and cloud space, including NetSuite and Oracle.

The pace of businesses migrating to the cloud is accelerating.  In the UK in particular there certainly seems to be a larger and faster adoption of cloud services.  In fact, I recently read a new survey from the Cloud Industry Forum that stated that more than eight out of ten UK companies currently store some or all of their data in the cloud.  Published in May this year, the research found that 84 per cent of firms have now adopted one or more cloud services – that’s up from 78 per cent in June 2014 and an increase of 75 percent since 2010.

These statistics don’t surprise me at all. With increased cloud adoption we are also seeing an acceleration of take up of Disaster Recovery as a Service (DRaaS).  Whether safeguarding against human error, cyberattacks, small scale events or even big natural disasters, companies are now turning to DRaaS as a way to avoid serious risk without breaking the bank.

With DRaaS, not only is disaster recovery much more affordable but it is an effective way to carry on working despite a disaster.  For example, take the recent Holborn fire incident in London where around 5,000 workers were evacuated from the area when the underground fire broke out in the Kingsway area sparked by an electrical fault.  London’s Chamber of Commerce estimated that overall around £40 million was lost in revenue as a result of the blaze. Businesses using cloud based platforms and DRaaS however were able to carry on working.

Another high profile example is when Nirvanix cloud service customers were left virtually stranded when the company closed shop in 2013. More than 1,000 customers were given just a two weeks to migrate (or, alternatively, destroy) an estimated 40 petabytes of data out of several data centres.  Rather than look at the Nirvanix situation and hit the panic button on your own cloud project, you can easily safeguard against this scenario with DRaaS and affectively avoid the threat of cloud evaporation altogether.

DRaaS allows organisations to recover if their cloud service fails. With more and more organisations moving to cloud, disaster recovery has to be a key consideration to protect data and keep applications secure. Today, Gartner estimates the size of the DRaaS market to be approximately $1.3 billion, with a related compound annual growth rate of 30%. By 2018, Gartner estimates that the size of the DRaaS market will exceed that of the market for more traditional subscription-based disaster recovery services.

The growing uptake of DRaaS is also reflected in the fact that Gartner has just released its first ever Magic Quadrant covering DRaaS. What I was particularly delighted about was that iland was named a Challenger in this new report for our ability to execute and completeness of vision.

Gartner defines Disaster Recovery as a Service (DRaaS) as an offering in which the service provider manages virtual machine (VM) replication and, optionally, physical machine (PM) replication from the production data centre into the cloud, VM/PM activation inside the cloud and recovery exercising within the cloud. In the Magic Quadrant Gartner analysts evaluated 14 service providers offering DRaaS based on the criteria of ‘ability to execute’ and ‘completeness of vision. iland’s DRaaS enables IT workloads to be replicated from virtual or physical environments to a global high-availability cloud infrastructure. With a decade of disaster recovery expertise, we go beyond simple backup to ensure that all key workloads are protected – and the disaster recovery process is tuned to our customers’ business priorities and compliance needs.

Unlike any other provider however, we enable customers to easily, efficiently execute failovers and tests via our proven Enterprise Cloud Services Portal and mobile application – a single interface that can also be used to manage any iland cloud resources around the globe.

The new Gartner Magic Quadrant highlights the fact that the market is maturing.  As the march to cloud continues, DRaaS is becoming increasingly attractive to both large organisations and small, and looks set to become a preferred choice to avoid risk and protect against any kind of cloud evaporation.