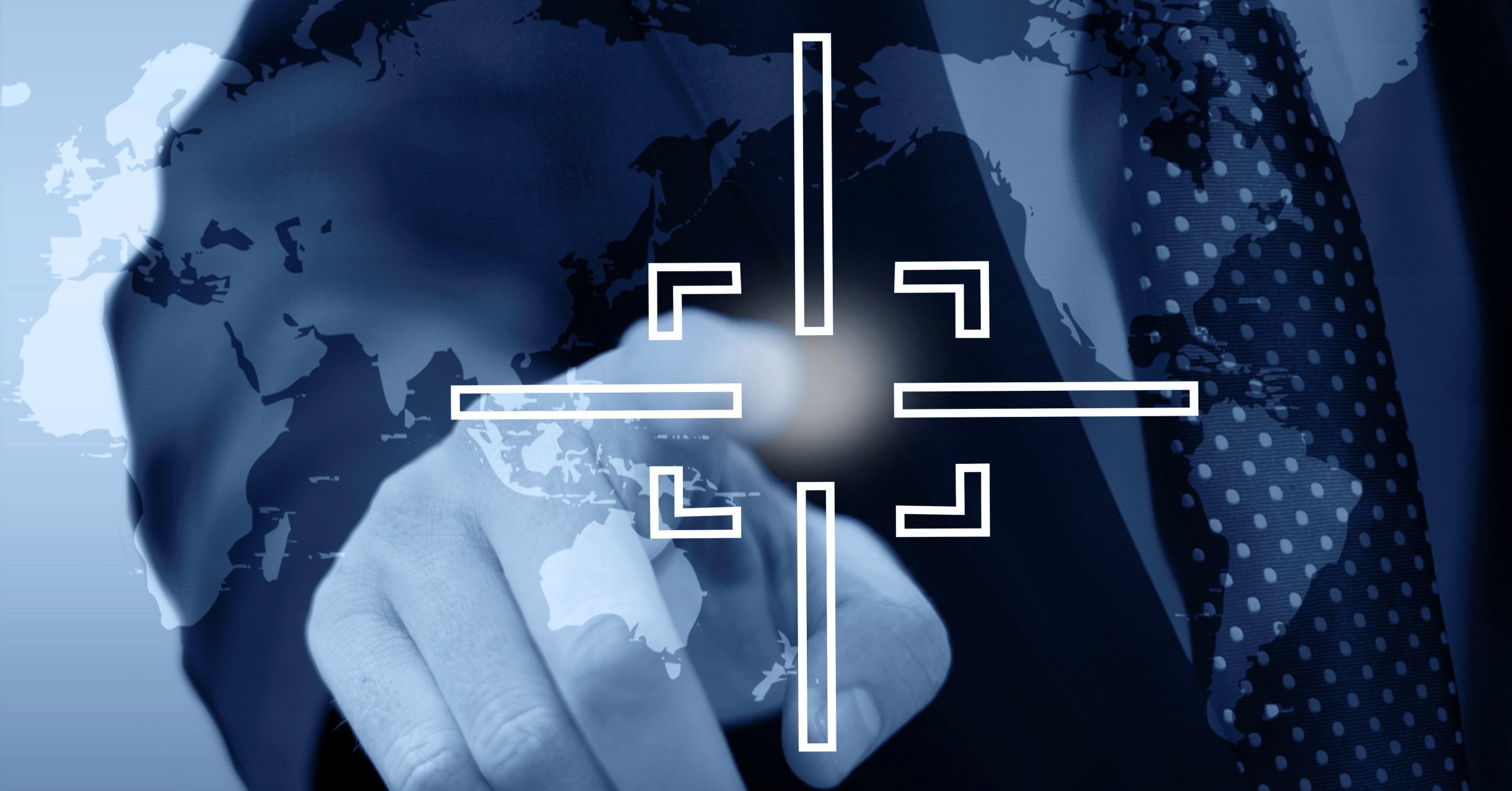 By James Bourne | 18th November 2015 | TechForge Media http://www.cloudcomputing-news.net/
James is editor in chief of TechForge Media, with a passion for how technologies influence business and several Mobile World Congress events under his belt. James has interviewed a variety of leading figures in his career, from former Mafia boss Michael Franzese, to Steve Wozniak, and Jean Michel Jarre. James can be found tweeting at @James_T_Bourne.

A report from the Cloud Technology Alliance has assessed how independent software vendors (ISVs) take their cloud solutions to market, and found the age old discussion over who owns the customer relationship remains unsolved.

Yet ISVs are not as rigorous as one may expect in terms of reviewing their channel partners in terms of company fit and performance. Only 60% of ISVs surveyed say they review and cut non-performing partners, with only 14% doing it systematically. The numbers differ by company; 65% of Google ISVs say they review their partners’ performance, compared to only 54% of Microsoft ISVs.

The majority of ISVs surveyed use some sort of free version of their product to go to market; 61% offer free trials and 16% leverage a freemium pricing model. The majority of respondents price on a per-user basis, while others – most notably in the Microsoft ecosystem – price their solutions based on the total number of employees in an organisation.

31% of those polled – mostly Google Apps for Work ISVs – do not work with the channel. “These companies are likely in the early stages of launching their products or have optimised for e-commerce”, the report notes. Of the remainder, 28% have been working in the channel for more than three years, compared to 25% between one and three years and 17% for less than 12 months. 47% of ISVs reported they receive less than a quarter of their revenues through channel partners.

The report’s assessment of the differences between Microsoft and Google houses, as well as the disparity between channel partners and vendors, argues several points to achieve vendor-channel alignment. Sources of friction include an expectation around vendors providing their channel partners with leads, and who holds responsibility for customer renewals. The report argues having proper channel managers in place can address the issues of better business planning, training, and forecasting.