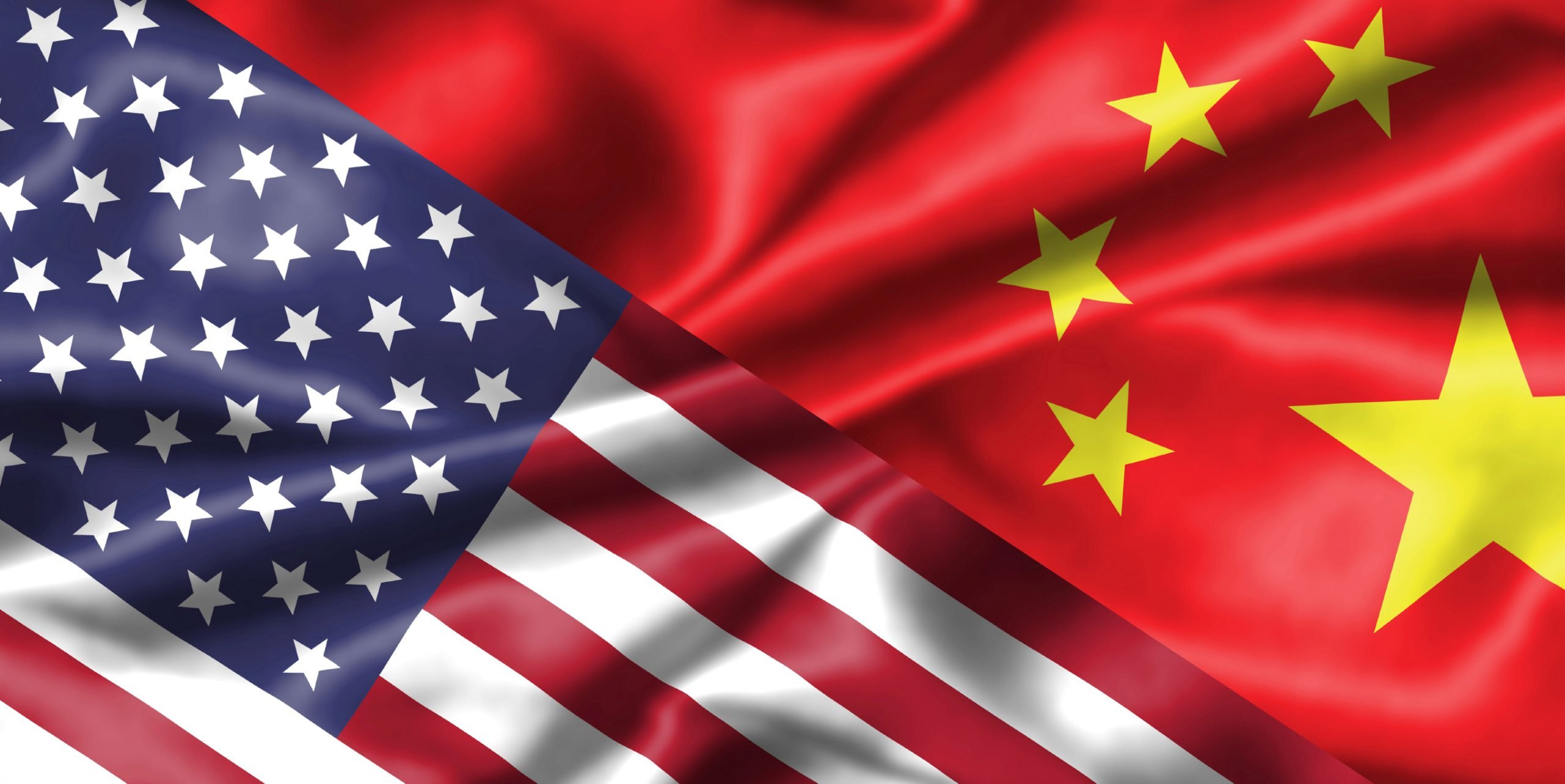 By James Bourne | 1st October 2015 | TechForge Media http://www.cloudcomputing-news.net/
Categories: Data & Analytics, Data Centres, Infrastructure,
James is editor in chief of TechForge Media, with a passion for how technologies influence business and several Mobile World Congress events under his belt. James has interviewed a variety of leading figures in his career, from former Mafia boss Michael Franzese, to Steve Wozniak, and Jean Michel Jarre. James can be found tweeting at @James_T_Bourne.

A note from Synergy Research has shed light on the most popular data centre geographies, with the US and China coming out on top.

Synergy argues the results reflect two trends; the dominance of the US market, and the unique proposition of China’s ecosystem. Companies who have already built data centres in China include Amazon, IBM and Microsoft – although in December it was reported that cloud computing providers in the Asian country were to be tested for their ‘trustworthiness’, potentially meaning bad news for foreign CSPs.

The research also noted the importance of traditional data centre hubs, such as Singapore, Hong Kong, the Netherlands, and Ireland, but customer demand dictating reduced latency and greater data sovereignty means vendors are moving closer to home. IBM, as an example, launched its first Italian cloud data centre in Cornaredo, a municipality in Milan, in June this year, while a data centre in Frankfurt, opened its doors in January.

“While the hyperscale cloud operators continue to invest huge amounts in their data centre footprints and to expand their geographic scope, there is no doubt that the US and China will continue to be the lead countries for locating major data centres,” said John Dinsdale, a Synergy chief analyst.