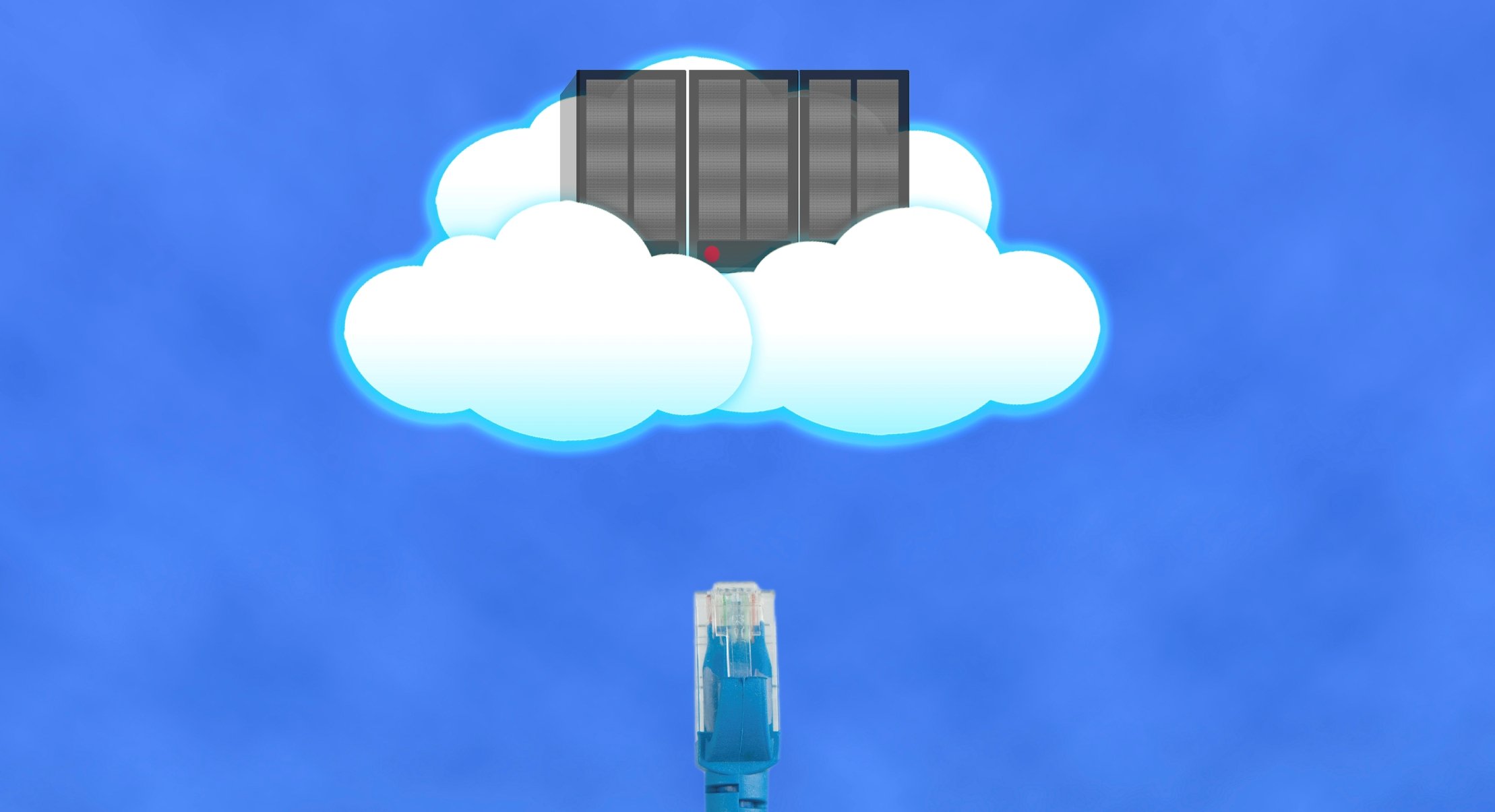 By James Bourne | 7th September 2015 | TechForge Media http://www.cloudcomputing-news.net/
Categories: Cloud Computing, Software as a Service,
James is editor in chief of TechForge Media, with a passion for how technologies influence business and several Mobile World Congress events under his belt. James has interviewed a variety of leading figures in his career, from former Mafia boss Michael Franzese, to Steve Wozniak, and Jean Michel Jarre. James can be found tweeting at @James_T_Bourne.

A new paper from Osterman Research in conjunction with CTERA Networks argues a clear need for organisations to adopt enterprise grade file sync and share (EFSS) software due to security and shadow IT fears.

Naturally, the conclusion of the report is less than surprising given CTERA’s continued push against consumer grade (CFSS) software. Back in July the firm released research detailing how three quarters of firms are looking for an alternative to public file sync and share services. VP strategic marketing Rani Osnat told this publication how while the likes of Box and Dropbox have made a concerted effort at greater security, more still needed to be done.

Yet the statistics from worried enterprise organisations make for interesting reading. More than three quarters (76%) of survey respondents say they are at least somewhat concerned about consumer-grade file sync and share solutions, with only 5% said they were ‘not concerned at all’.

Email (95%) was not surprisingly the most popular conduit for employees sharing files with others, followed by Microsoft SharePoint (68%), and IT managed file sync and share tools (58%). Employee-managed sharing tools comprised 42% of the vote. Yet the paper argues email creates “a number of functional problems in the context of managing servers and overall IT infrastructure”, with network bandwidth all too easily being affected.

The report also mentions the continually occurring issue of shadow IT, noting that between May 2012 and January 2015, the usage of consumer storage applications without the blessing of the IT department has not abated. According to Osterman’s figures, in 2012 only 11% of Dropbox enterprise usage was IT approved, compared to 45% which was under the radar; yet in January of this year, while over a quarter (28%) of IT departments had approved Dropbox usage, the number of miscreants rose to almost half (49%).

These results show that while IT departments are getting to grips with the usage of consumer cloud storage, significantly more employees rely on it to get their jobs done. This laxity is proven by further figures which show only 8% give their organisations an A grade for information security. The majority (84%) opted for a more humdrum mark of B or C.

Mark van der Linden, Dropbox UK country manager, wrote for this publication back in July: “The products that are most loved by employees in their personal lives are often the best solutions for businesses too. The solution for CIOs is to see cloud security as an opportunity to choose products that work best for their teams, and at the same time, strengthen their organisation’s overall security posture.”

Yet CTERA argues differently. “The use of CFSS solutions shifts control over corporate data from IT to individual employees, and has become a key element of the ‘shadow IT’ or ‘consumerised IT’ problem that organisations must address,” the report notes. “The use of EFSS solutions will mitigate the risks associated with CFSS solutions.”

You can read the full 17 page report here (sign up required). Who do you agree with?