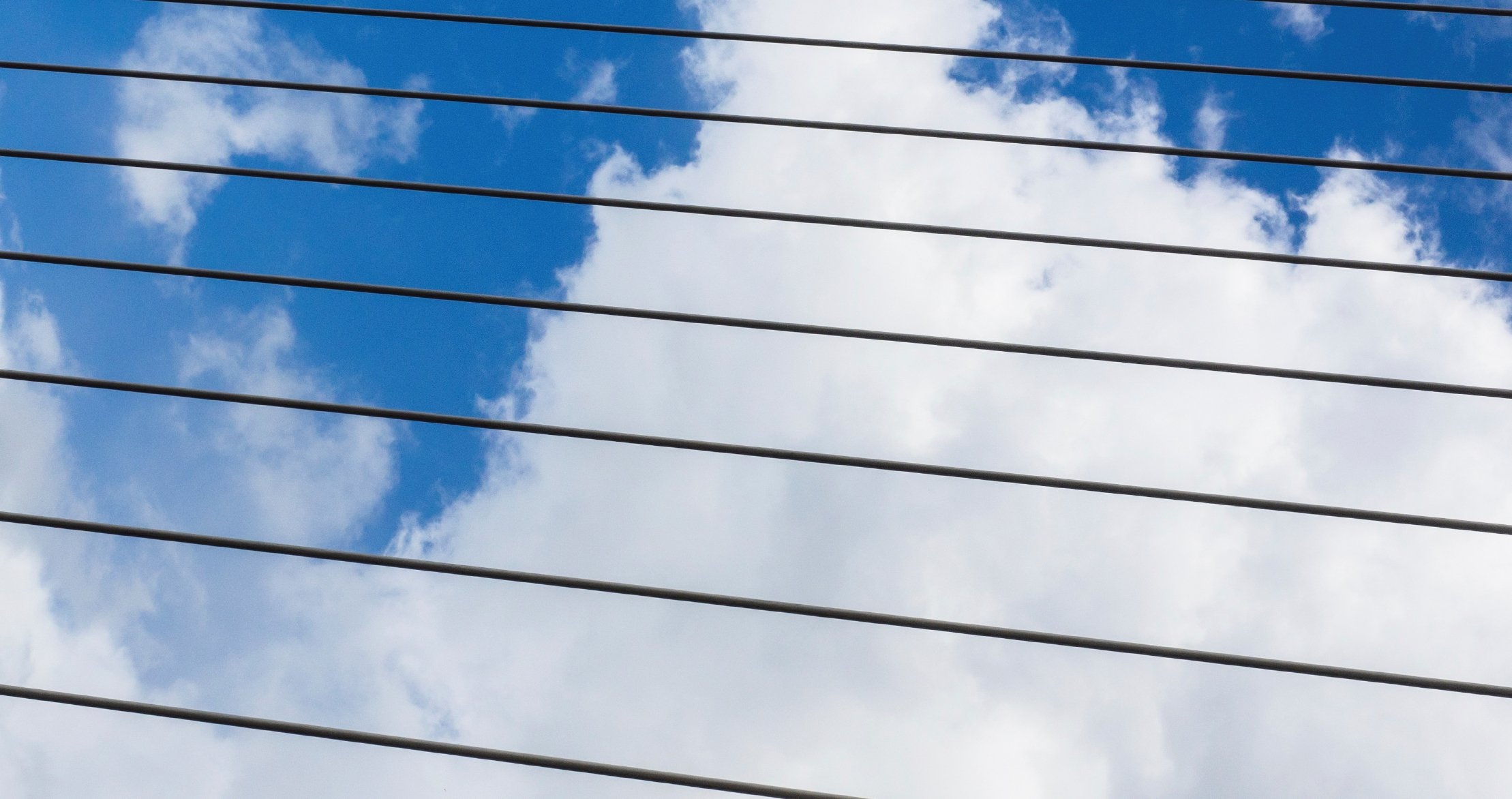 By James Bourne | 10th September 2015 | TechForge Media http://www.cloudcomputing-news.net/
Categories: Adoption, CIO, Infrastructure, Software,
James is editor in chief of TechForge Media, with a passion for how technologies influence business and several Mobile World Congress events under his belt. James has interviewed a variety of leading figures in his career, from former Mafia boss Michael Franzese, to Steve Wozniak, and Jean Michel Jarre. James can be found tweeting at @James_T_Bourne.

Even though 93% of businesses are now using the cloud in some capacity, expectations are exceeding specific gains according to a new survey from cloud provider ElasticHosts.

More than four in five (84%) UK-based CIOs believe their cloud provider could do more to reduce the burden on in-house IT staff, and a similar number (80%) believe the pricing structure is a “rip off.”

Top of the list of grievances was slow response time to customer service queries, cited by 47% of respondents. Call handlers lacking sufficient technical knowledge (41%) and use of automated phone lines (33%) were also major issues.

Three in four respondents believe the move to cloud has forced them to sacrifice service and support in some capacity, while a third insist they have sacrificed the majority or all support by moving to the cloud.

This is not the first piece of research to suggest vendors must up their game. Back in June a report from iland and Forrester asserted cloud providers must do better in assuaging compliance fears, building support issues, and making customers feel wanted. At the time, Forrester gave three takeaways for customers: get the metadata you require; look for cloud providers with strong reporting and compliance alerting; and ensure your cloud is supported by humans.

The latter point correlates with the ElasticHosts research. Richard Davies, ElasticHosts CEO, argues, “Many companies adopt cloud so they can take away the headaches related to managing their IT and reduce the burden on in-house IT staff. Yet when using any services, you want to be able to ask questions. You should be able to do this without having to pay a hefty premium.”

Among Davies’ interests is Springs.io, which launched in July as the UK’s first pure play container cloud service. Building upon the auto-scaling Linux container technology from ElasticHosts, the startup aims to make cloud computing a similar commodity as gas, electricity and water  – automatically scaling and billing users based on their actual usage and not being a ‘rip off’, as a majority of CIOs claim.