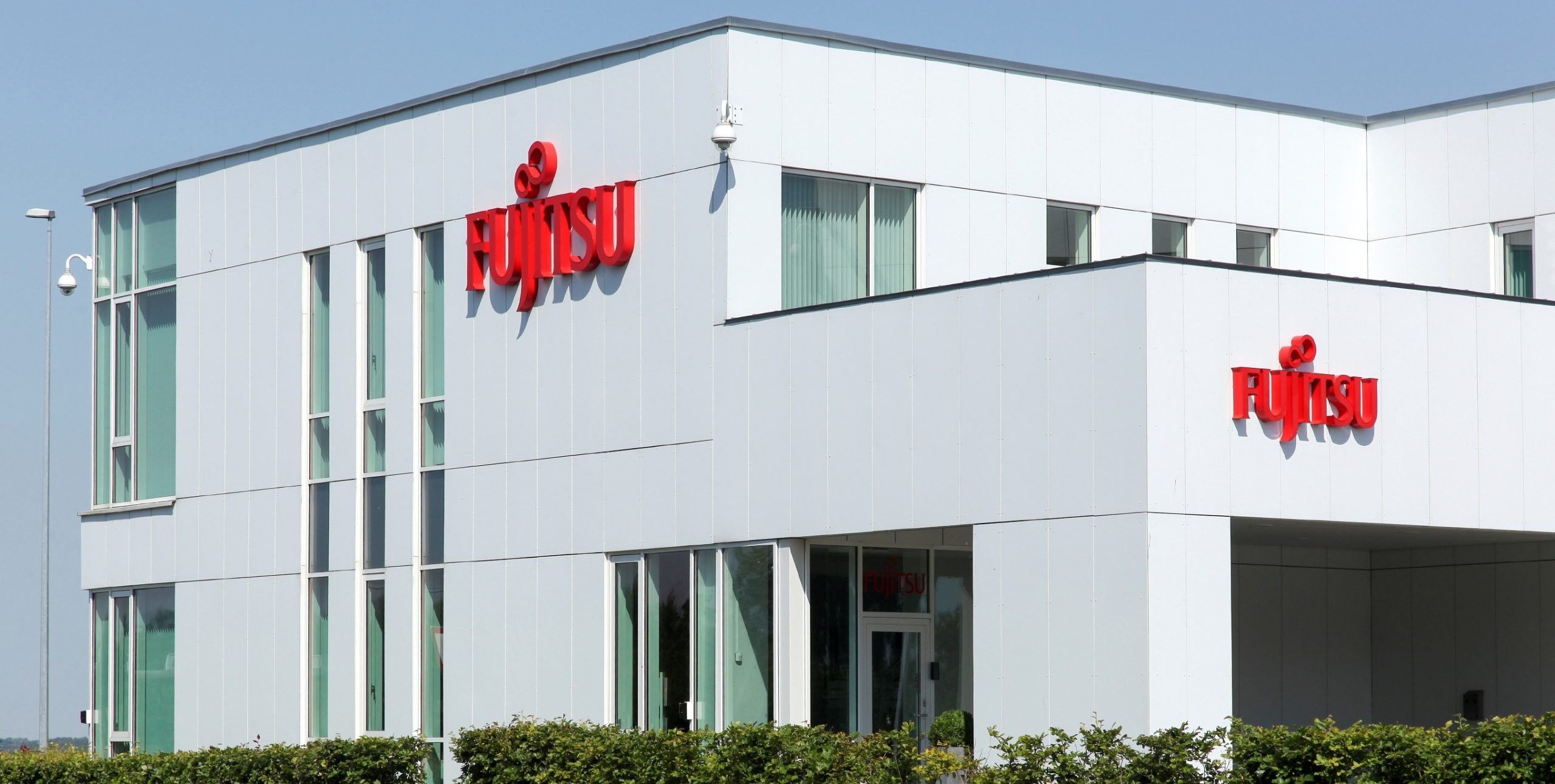 By James Bourne | 24th September 2015 | TechForge Media http://www.cloudcomputing-news.net/
Categories: Hybrid, Infrastructure,
James is editor in chief of TechForge Media, with a passion for how technologies influence business and several Mobile World Congress events under his belt. James has interviewed a variety of leading figures in his career, from former Mafia boss Michael Franzese, to Steve Wozniak, and Jean Michel Jarre. James can be found tweeting at @James_T_Bourne.

Japanese IT giant Fujitsu has announced new functionality which the company claims will help CIOs to deliver hybrid IT environments without compromising compliance and data security.

The company is announcing Fujitsu Cloud Services Management, which builds on the previous Fujitsu Cloud Integration Platform and aims to enable unified management of various cloud environments, across different departments within an organisation.

Fujitsu is also announcing an extension of its range of standardised managed services, and says it continues to invest in cloud platforms. As this publication reported, last year the IT giant ploughed over £1 billion into strengthening its infrastructure as a service (IaaS), software as a service (SaaS) and platform as a service (PaaS) base. According to Fujitsu, the company grew its global year on year IaaS revenues by 49% last year ,with 91% growth in its virtual cloud IaaS business.

“Hybrid IT is the new reality across many organisations’ IT estates as cloud services become an increasingly important element of overall IT services,” said Joel O’Halloran, Fujitsu SVP head of managed infrastructure services and digital business platform. “CIOs of course recognise the enormous potential that cloud-based services have to offer – but to fully recognise the benefits, they need to be properly integrated and managed as part of the wider IT services.

“Therefore Fujitsu supports its customers by integrating and orchestrating these services with traditional IT so that they can gain sustainable competitive advantage.”

Many pundits in the industry are advocating a move towards hybrid architecture for greater business agility and data security. Ian Finlay, chief operating officer of Abiquo, wrote in this publication earlier this month: “As enterprise IT evaluates the best technical approach for hybrid IT management, it’s vitally important that the speed, flexibility and agility drawing end users to public cloud in the first place be preserved in the hybrid model.”