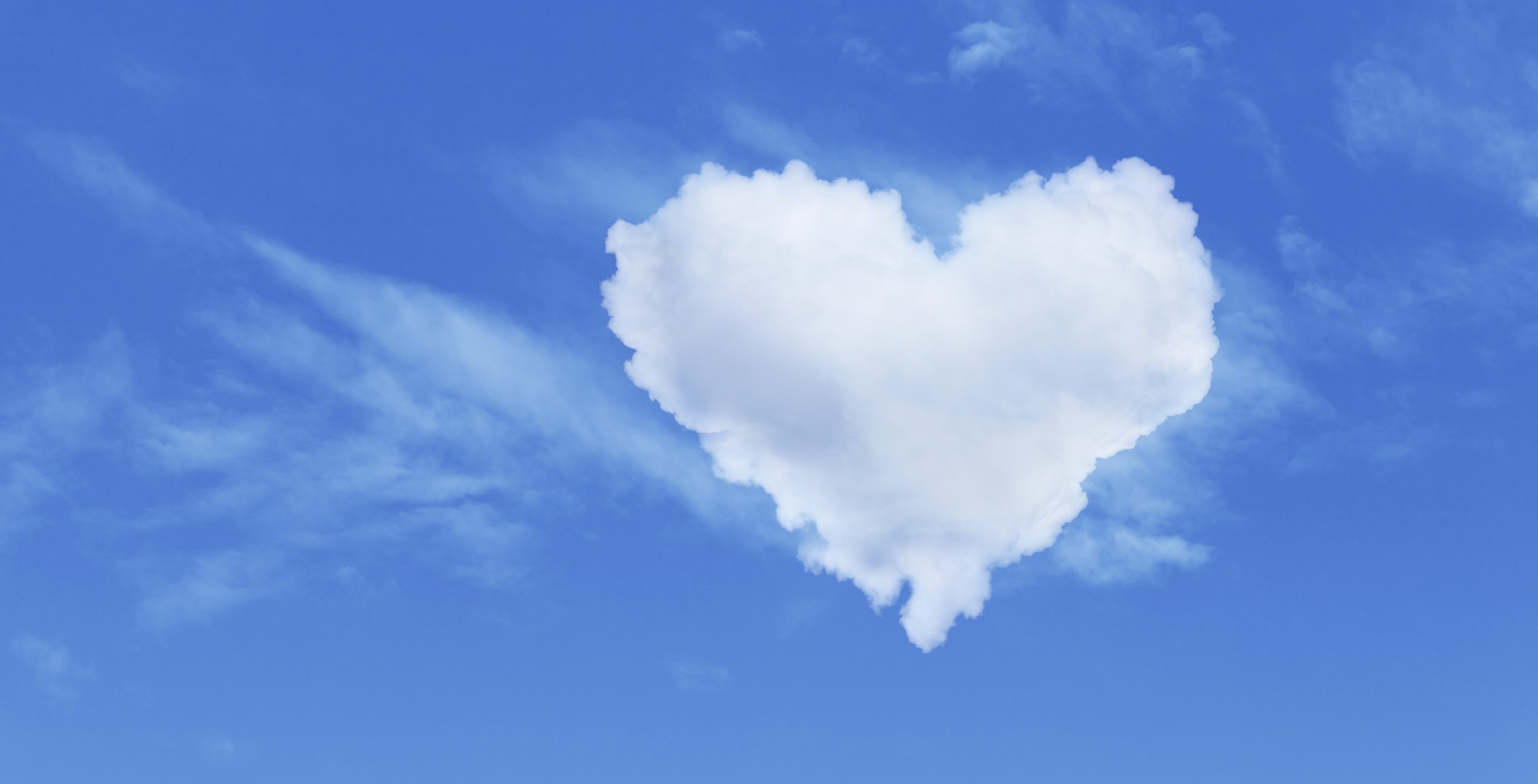 By James Bourne | 13th April 2016 | TechForge Media http://www.cloudcomputing-news.net/
James is editor in chief of TechForge Media, with a passion for how technologies influence business and several Mobile World Congress events under his belt. James has interviewed a variety of leading figures in his career, from former Mafia boss Michael Franzese, to Steve Wozniak, and Jean Michel Jarre. James can be found tweeting at @James_T_Bourne.

Almost two thirds (65%) of OpenStack deployments are now in production, up 33% from this time last year, according to the latest user survey by the OpenStack Foundation.

The report, the seventh of its kind and featuring responses from more than 1,600 users, finds organisations are moving towards OpenStack as the default open source infrastructure as a service (IaaS) API.

Not surprisingly, IT (68%) is where the largest number of OpenStack bods are based, followed by telecoms (14%) and academia (9%), yet interestingly the figures also found OpenStack was used among organisations of all sizes. 17% of the community polled had between 10 and 99 employees, while 16% had a behemoth 100,000 workers or more. Despite this wide range of responses, only half (52%) said they would recommend the open source platform to a friend, in classic Net Promoter Score style. 37% were ‘passive’ and 11% were ‘detractors’, although it is worth noting scores of 80% or higher were considered as a pass.

Among the reasons to recommend OpenStack, according to the report, were good community support – including the speed and agility of which changes are pushed through – and avoiding vendor lock in, while fragmented governance, difficulty in deployment and project complexity were among the detracting features. Peculiarly, both an increase in stability and a lack of stability were cited.

In terms of technologies deployed, the report saw little change, but containerisation continues to ride high. The use of platform as a service (PaaS) and container orchestration in particular saw significant changes, with Kubernetes moving ahead of CloudFoundry to become the top PaaS tool.

Overall however, the prognosis remains good. “Being a flexible framework to build on is the most important aspect of the OpenStack platform,” said one unnamed user. “Also, being able to support both traditional and cloud-native workloads is very important because large enterprises don’t have the luxury of dropping their legacy applications and forklifting them into the microservices-type designs from day one.

“The benefits of the cloud are too great to only allow new workloads onto the platform.”

The figures from the OpenStack Foundation correlate with recent survey data from cloud software provider Talligent, which found OpenStack adoption was going up and being increasingly seen as a cost effective alternative to public clouds.