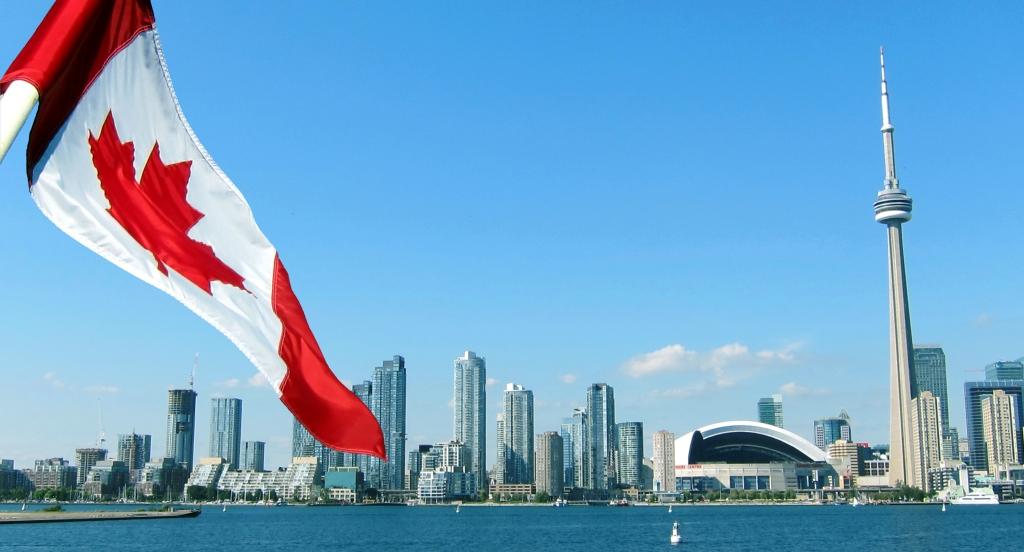 By James Bourne | 1st August 2016 | TechForge Media http://www.cloudcomputing-news.net/
James is editor in chief of TechForge Media, with a passion for how technologies influence business and several Mobile World Congress events under his belt. James has interviewed a variety of leading figures in his career, from former Mafia boss Michael Franzese, to Steve Wozniak, and Jean Michel Jarre. James can be found tweeting at @James_T_Bourne.

The government of Canada (GC) has published a document advocating the ‘right cloud’ approach as part of its adoption strategy.

The GC document, published here, discusses different approaches to managing security risks, as well as best practices for adoption and a possible future vision for a Canadian public sector community cloud. It argues the ‘right cloud’ is based around the tenet that ‘no single cloud or non-cloud deployment model can meet all of [its] requirements.”

Alongside the typical descriptions of SaaS, IaaS, PaaS, as well as private, public and the like, the section on creating a cloud workforce is of particular interest. The document argues that IT professionals will need enhanced analytical skills, as well as greater business acumen and a better ability to conduct vendor management relations “to ensure that the government receives full value for its funding and full benefits under the contracts or arrangements.”

The GC is also helping to sponsor a Canadian Public Sector Community Cloud (CPSCC), which aims to be a marketplace for public cloud services accredited by the government on a security level.

The move for ‘right cloud’ differs markedly from the UK’s ‘cloud first’ policy for public sector IT launched back in 2013.

“Canadians expect governments to make the most of available technologies to improve service delivery,” said Scott Brison, president of the treasury board in a statement. “Cloud computing will help the Government of Canada get better value for taxpayers’ dollars, become more nimble in its operations, and meet the evolving needs of Canadians.”