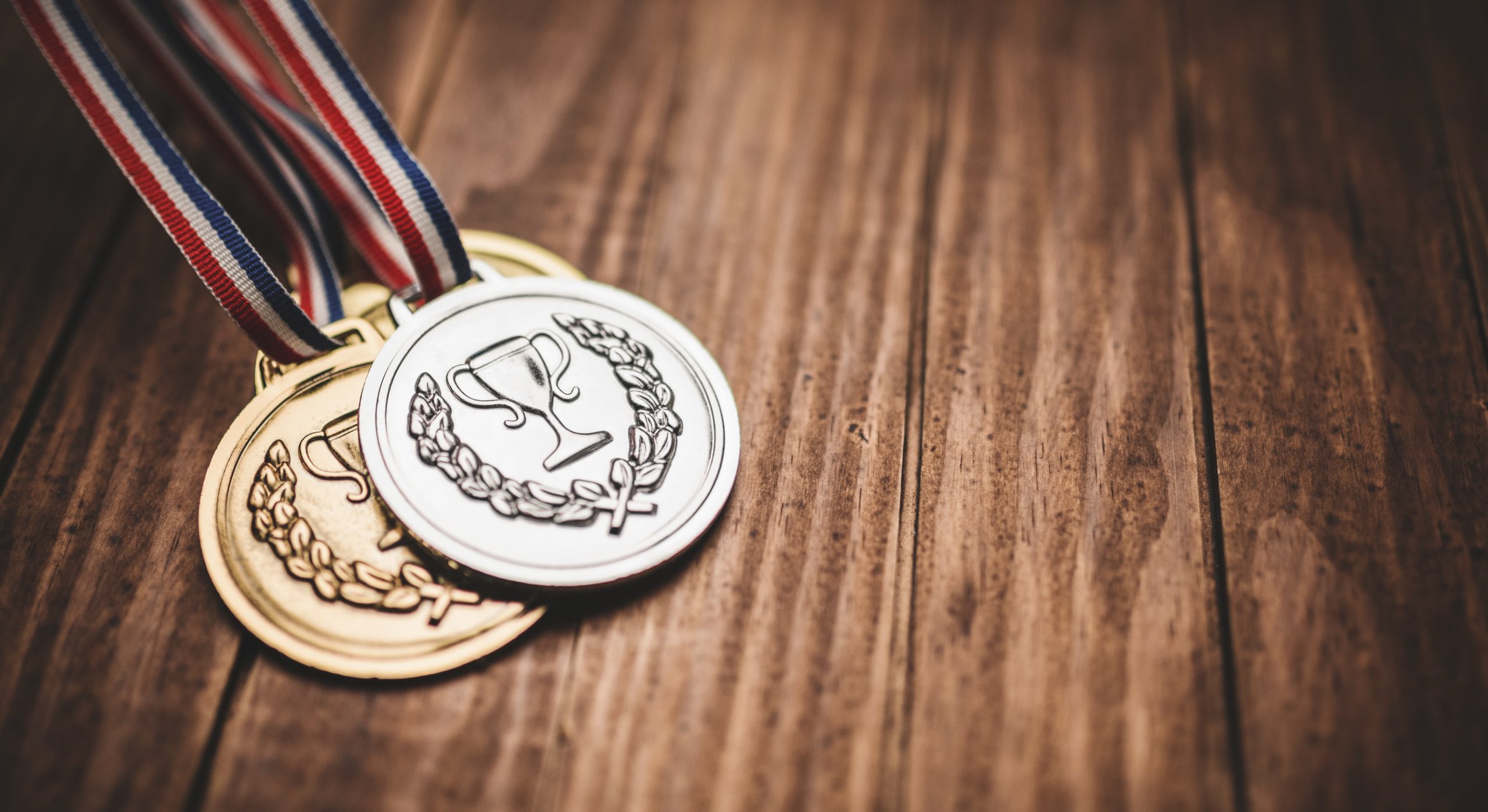 By James Bourne | 5th August 2016 | TechForge Media http://www.cloudcomputing-news.net/
Categories: AWS, Google Cloud, IaaS, Infrastructure, Microsoft, Research,
James is editor in chief of TechForge Media, with a passion for how technologies influence business and several Mobile World Congress events under his belt. James has interviewed a variety of leading figures in his career, from former Mafia boss Michael Franzese, to Steve Wozniak, and Jean Michel Jarre. James can be found tweeting at @James_T_Bourne.

For all those who may deride Gartner’s Magic Quadrants across its various subject areas, it does provide a clear cut snapshot of when a market has sufficiently matured. Nowhere is this better exemplified in the latest quadrant for cloud infrastructure services, released earlier this week – which shows Amazon Web Services (AWS) and Microsoft on their own in the leaders’ zone.

It’s always a fun exercise comparing between technologies and between years to see what has changed in the eyes of the analysts. Take enterprise mobility management (EMM). Back in 2011, the segment Gartner focused on was mobile device management (MDM); no fewer than 16 companies squeezed themselves into the niche player zone. This year, the overall analysis featured 14 vendors, with many of the leaders similar five years on but many more who have fallen by the wayside.

With regard to cloud infrastructure as a service (IaaS), there is a clear pattern. October 2012’s ranking saw AWS at the top, with Terremark, Savvis, CSC, and Dimension Data also in the leaders’ section. By 2014, AWS and Microsoft were the only companies named as leaders, with a gaggle of firms as visionaries – Google, CenturyLink, CSC, IBM SoftLayer, and the rebranded Verizon Terremark. This time round, only Google makes it into the visionaries section, with seven companies named as niche players; CenturyLink, Fujitsu, IBM SoftLayer, NTT Communications Rackspace, VMware, and Virtustream.

So there it is; the top two categories to aim for are populated by only three companies, and in the order practically every industry pundit places them. AWS at number one, Microsoft at two and Google at three. That looks like a pretty mature market to this reporter – but as always there is plenty to glean from each piece of analysis.

Even though five vendors dropped off the quadrant over the past 12 months, Gartner certainly argues they have their merits. Dimension Data, for instance, is the only “significant” IaaS provider with a presence in South Africa, the analysts argue, while Interoute continues to demonstrate strong growth in Europe.

In terms of cautions for the leaders, the key for AWS was around its relative complexity for optimal use. This is a well-founded point, with the company launching AWS Migration Competency, a list of more than 30 long-standing partners in cloud delivery, consulting and mobility to help customers who are looking for deeper migrations, back in June. As far as Microsoft was concerned, Gartner argues it is still in the process of building out its Azure ecosystem, even though it adds its integrated IaaS and PaaS ‘operate and feel like a unified whole’.

Microsoft was bullish about its placing. In a blog post, Nicole Herskowitz, cloud platform director of product marketing, noted how the Redmond giant was a leader in 18 Gartner MQs encompassing practically every aspect of enterprise IT, compared to Salesforce (6), AWS (3), and Google (0). “We are honoured by this continued recognition as we are relentless about our commitment and rapid pace of innovation for infrastructure services,” wrote Herskowitz.

“By partnering closely with customers around the world, we see the natural path to enterprise cloud adoption – starting with software services like email and collaboration, the moving to infrastructure for storage, compute and networking and finally embracing platform services to transform business agility and customer engagements,” she added. “In this journey to adopt the cloud, customers are looking for a vendor who understands and leads in meeting the broad spectrum of their cloud needs.”

According to recent analysis from Synergy Research, AWS, Google, IBM and Microsoft own more than half of the global cloud infrastructure market.