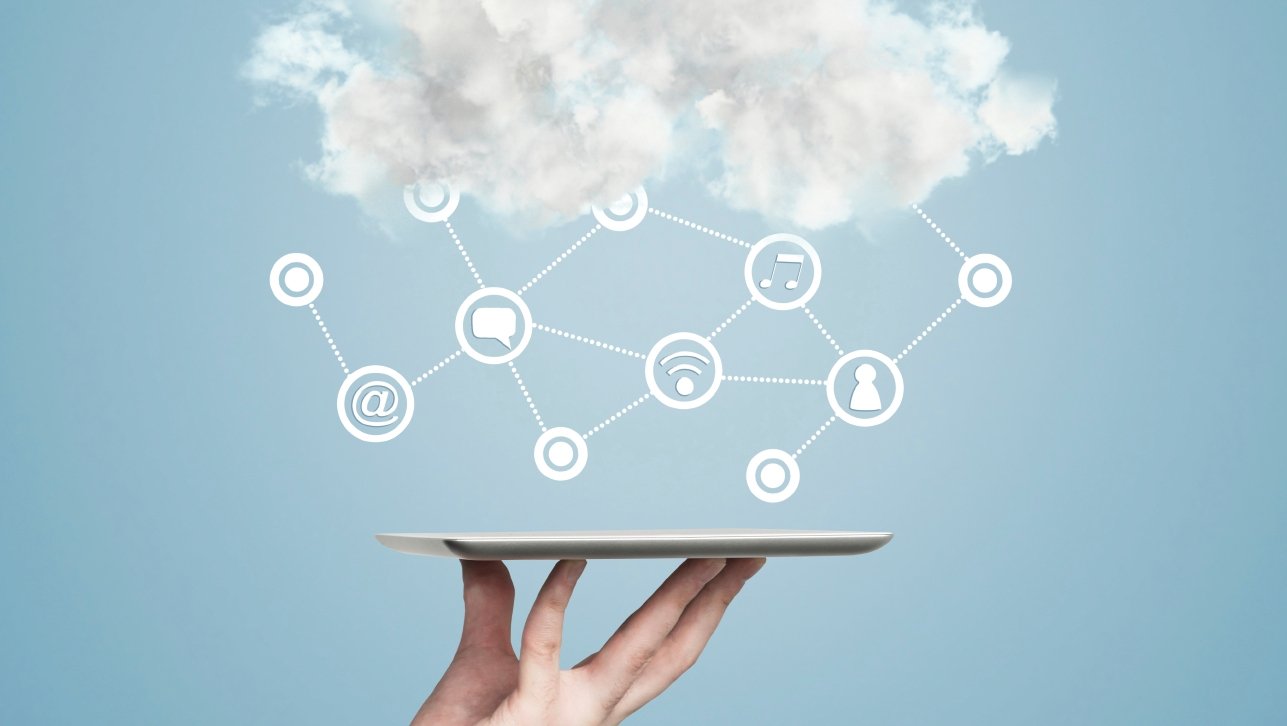 By James Bourne | 19th August 2016 | TechForge Media http://www.cloudcomputing-news.net/
James is editor in chief of TechForge Media, with a passion for how technologies influence business and several Mobile World Congress events under his belt. James has interviewed a variety of leading figures in his career, from former Mafia boss Michael Franzese, to Steve Wozniak, and Jean Michel Jarre. James can be found tweeting at @James_T_Bourne.

Cloud infrastructure, big data, and analytics are among the top technologies most likely to generate greater productivity, according to the latest report from Deloitte.

The findings, which appear in the firm’s latest report on mid-market technology, showed that more than a quarter of the 500 respondents argued integrating with existing apps and infrastructure was the key factor influencing how quickly cloud services were adopted.

41% of respondents admitted migration to the cloud was an issue of concern in terms of data privacy and security risks. Phishing (48%) was the most frequently cited answer, while 46% worry about risks that their employees introduce to the organisation.

The report also argued that finance and accounting is the most likely path to cloud success. 57% of respondents said there had been successful cloud deployments in these areas, followed by enterprise resource planning (33.6%) and customer relationship management (33%). 64% of respondents said they were actively building cloud solutions into their CRM, while 61% say they use analytics to increase the accuracy of forecasting.

“As these companies move further into the cloud, they are introducing tremendous value but also complexities that need to be understood,” said Karl Rupilius, principal and NetSuite practice leader at Deloitte Consulting. “Integration is becoming more important to manage, both in the cloud and on-premise as well.

“That’s the market’s next iteration: tying it all together and managing cloud integration more cohesively.”

The research findings are particularly interesting given they cover a more wide-ranging area of technology than the majority of cloud surveys.

“Other evidence of mid-market companies’ technology maturation includes their shifting focus around cloud-based services,” the report notes. “In last year’s survey, privacy and security risks were the leading factor deciding the pace of their cloud adoption. This year, such concerns took a big step back, and now the companies are mainly focused on issues around cloud integration.”