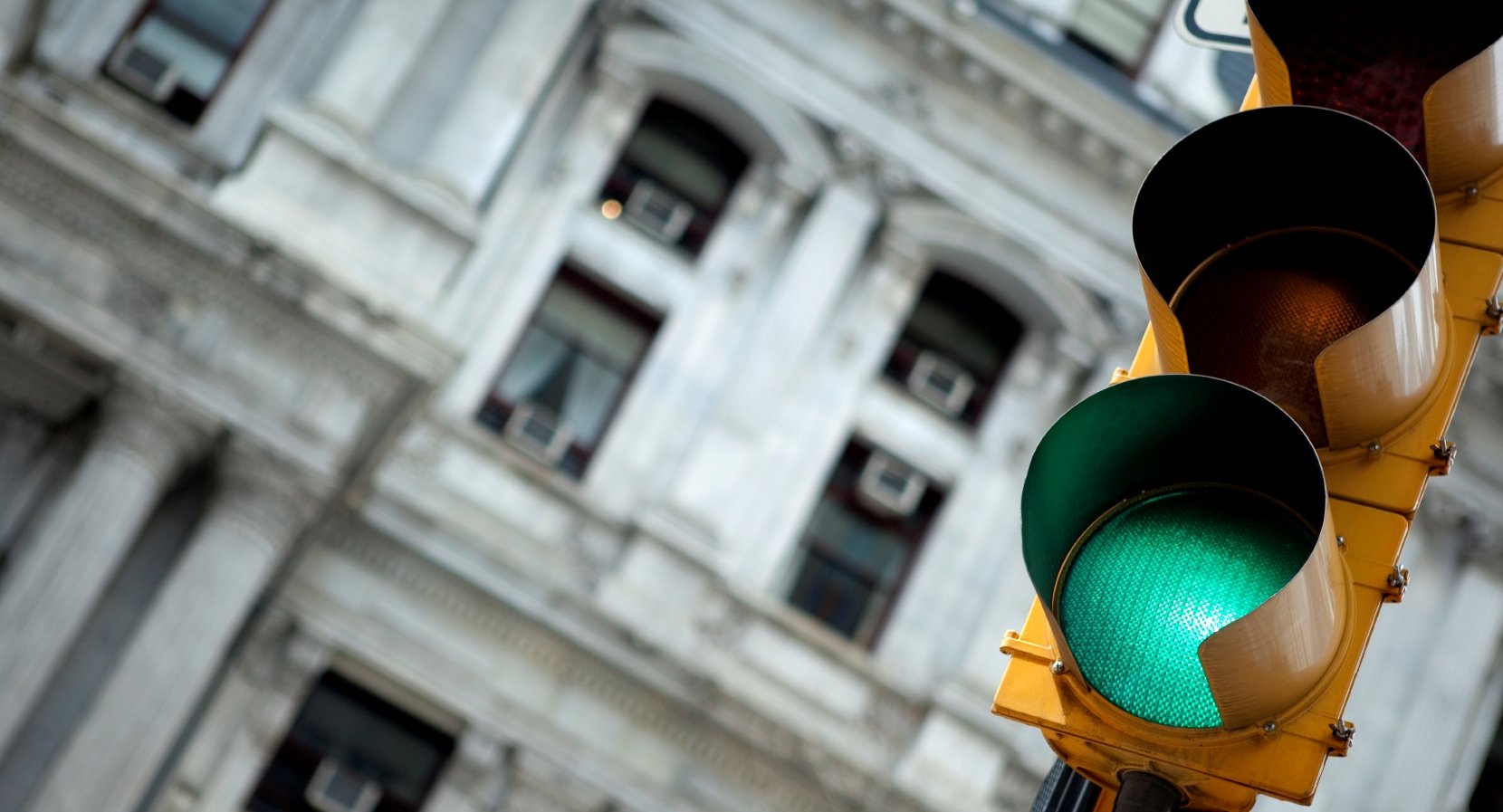 By James Bourne | 22nd August 2016 | TechForge Media http://www.cloudcomputing-news.net/
James is editor in chief of TechForge Media, with a passion for how technologies influence business and several Mobile World Congress events under his belt. James has interviewed a variety of leading figures in his career, from former Mafia boss Michael Franzese, to Steve Wozniak, and Jean Michel Jarre. James can be found tweeting at @James_T_Bourne.

Collab9, a Cisco-powered unified communications provider based in Gardena, California, has announced it has become the first unified comms as a service (UCaaS) provider to be authorised by FedRAMP, the government security standard.

The move is aimed at federal, state, and local agencies for their unified collaboration needs, with Collab9 offering messaging, both for voicemail and email, mobility, and integration with Microsoft Office 365, Skype for Business and Gmail.

“We’re elated to be the first and only UCaaS provider to earn the FedRAMP Authorized designation, with the help of the FCC as our sponsor,” said Kevin Schaltze, Collab9 CEO in a statement. “We can now help federal and government agencies accelerate their cloud adoption, increase their confidence in cloud security, and ensure the application of a consistent set of security standards to their cloud environments.”

While this is claimed as the first UCaaS play to get FedRAMP accreditation – Collab9 notes its data centre was built with the NIST 800-53 federal standard in mind – there have been plenty of other moves in the cloud infrastructure space. In June, Amazon Web Services (AWS), Microsoft, and CSRA’s ARC-P infrastructure as a service, were given a passing grade under the new FedRAMP High Baseline requirements.

Research in the unified comms space continues to show an emerging, yet hazy market. Back in November, a study from Osterman Research found that more than a quarter of IT decision makers and almost two in five business decision makers were at least ‘somewhat’ fearful about migrating their systems to unified comms.