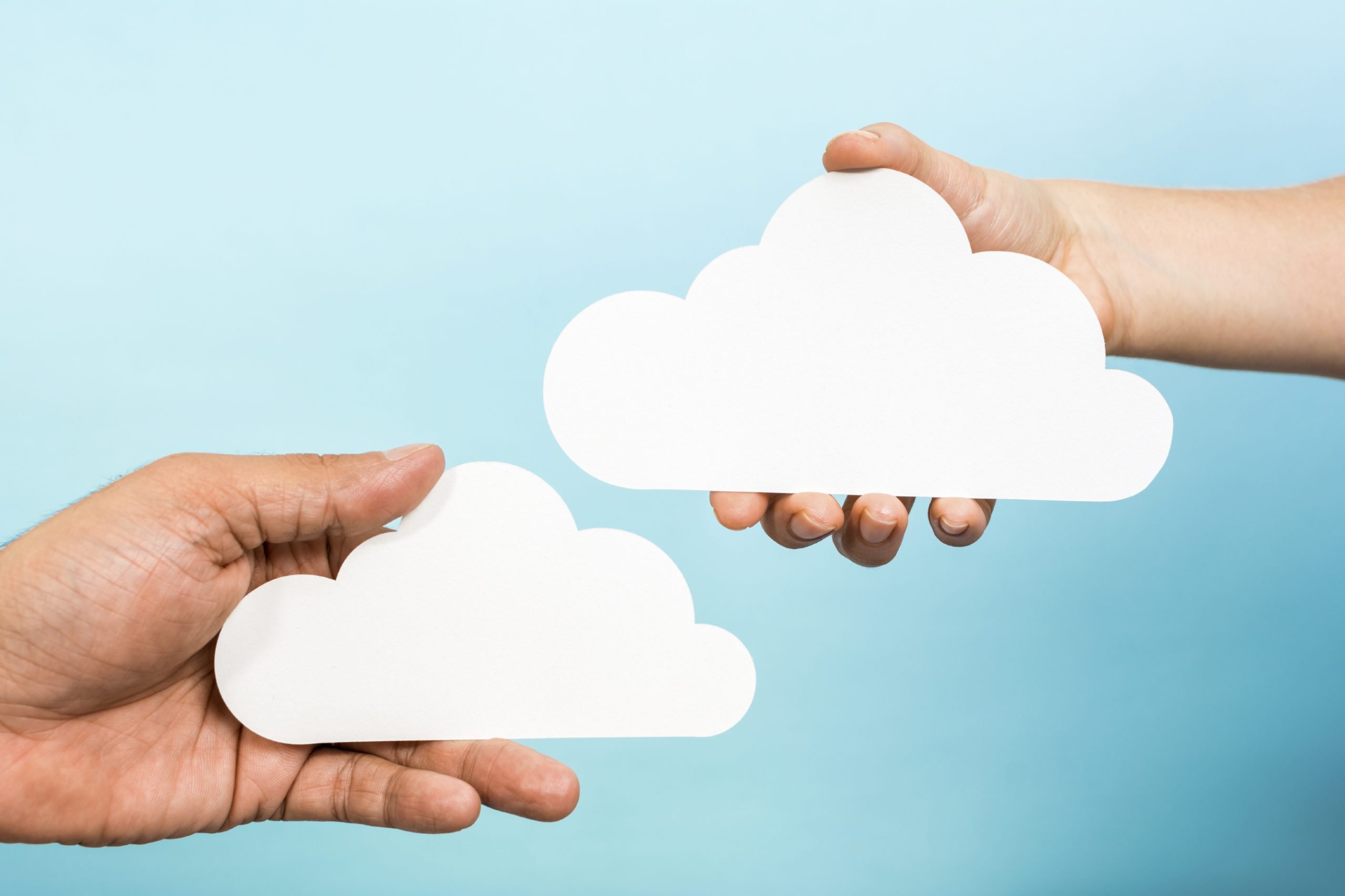 Editor’s note: This article is a follow-up to the July piece ‘How the public cloud can benefit the global economy’, which drills down into two of the four areas outlined in that piece – how the public cloud enables new business models, and data sharing and collaboration between entities. The below is an image created by Chef Software which outlines the four towers.

Large organisations worldwide are looking for new ways to conduct business more efficiently, more effectively, and at lower cost. Many of these companies are looking to new technologies as the catalyst of these efforts. Use of the public cloud, as part of a hybrid cloud solution, has grown and continues to grow as the basis for these new technologies.

Innovation around new business models will depend on the business type and technical maturity of a new organisation. While many possibilities exist, the models that seem to have the most potential are those that utilise the data gathering and distribution, and service distribution, aspects of the cloud.

Using cloud technologies, information can be gathered from many sources, assimilated either in the public cloud or transferred securely to an on-premise private cloud implementation via microservices. The information, once analysed, can be distributed globally using public cloud regionalisation services, and presented using globalised applications through public cloud-based content distribution.

Data sharing and collaboration between entities

In recent years, companies and organisations within the same industry have begun to co-operate on specific initiatives, even while competing in other circumstances. IT industry-wide initiatives, such as open source, have transformed the way software is developed and the way platforms are created and managed. This ‘coop-etition’ has led to the need for easy collaboration between organisations and common platforms through which to share data without having to develop a portfolio of services that may only be used for a single initiative.

The answer, in my opinion, is data sharing through the public cloud. Once the data, files and documents have been loaded into a content distribution system – for example, AWS CloudFront – they can be accessed globally using whatever tools the user currently has. While access controls must be set up to ensure that data does not become corrupted, this process of creating a shared data repository can be accomplished in a matter of hours as opposed to weeks to build out new collaborative services.

Here’s an example. Two software companies decide to co-develop a set of services for a common customer. Architecture and design documents, libraries, and code elements (AWS CodeCommit for example) can be shared via a common repository, created in a few hours, and populated as the project progresses. The fact that one company is in New York and the other in India makes no difference.

The global nature of the cloud, the ease of distributing content and data, and the ability to gather information from multiple points in the globe and assimilate them as if they came from one source, can be of great benefit to global entities and the global economy as a whole.

Editor’s note: Part two will aim to discuss the final two pillars – better co-ordination of efforts between international entities, and increased speed of international transactions. Look out for this on CloudTech in the coming weeks.