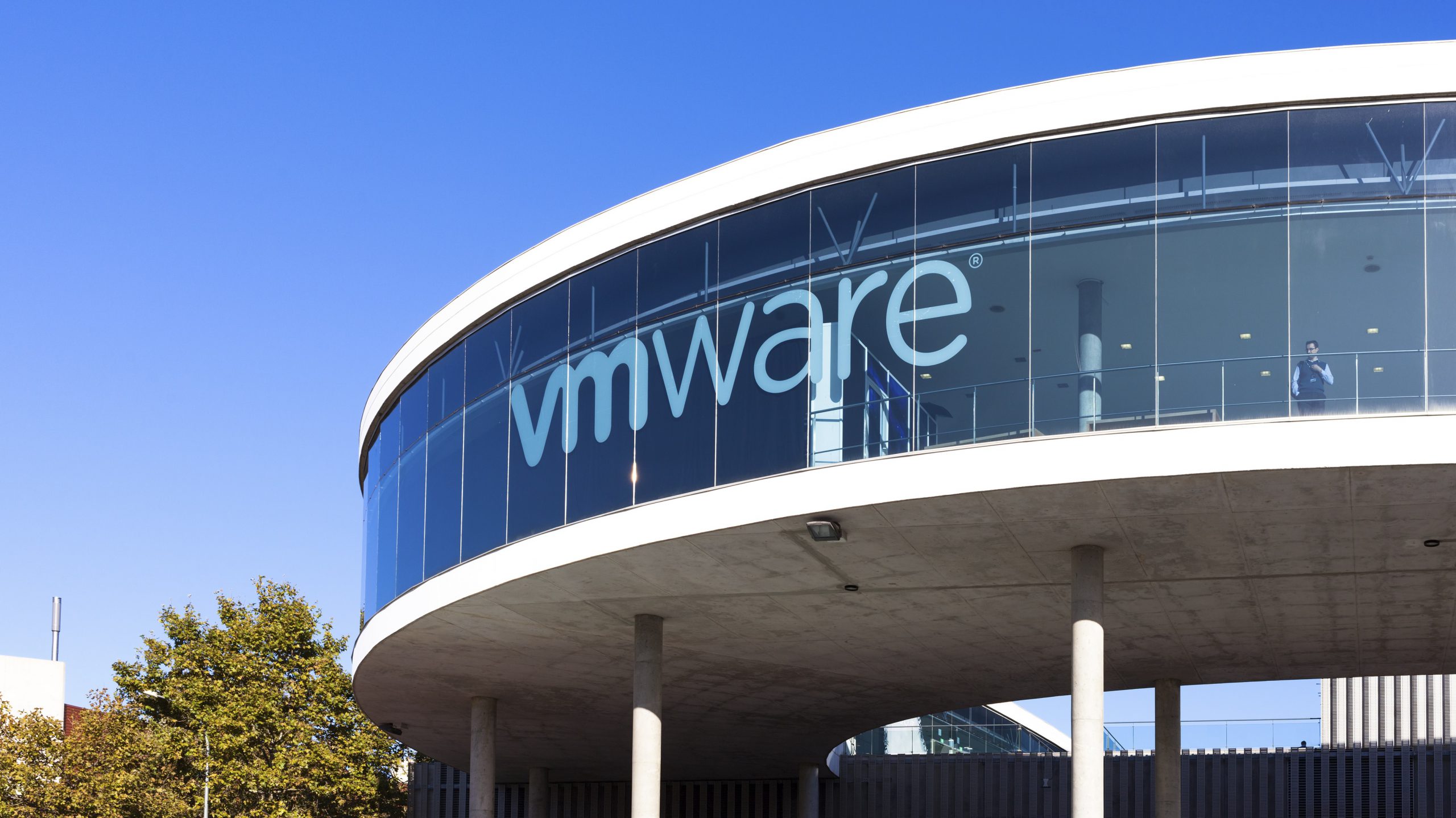 With the latest VMworld event kicking off in Las Vegas, end user computing giant VMware came prepared with a litany of news releases. Yet the news was more of an update than anything completely new; an extension of the company’s hybrid cloud strategy, as well as the continuation of a partnership with IBM.

Back in February last year, this reporter penned a piece arguing why VMware hadn’t left it too late with its hybrid push. The new release of the VMware Cloud Foundation, utilising what it calls ‘cross-cloud architecture’ which allows users to manage applications running in private and public clouds and across multiple vendors, promises “huge strides in helping customers transform into digital businesses.”

“All business is digital business,” said Pat Gelsinger, VMware CEO in the opening keynote. “There is no longer a meaningful distinction – and every industry and every core business process is becoming driven by digital, being driven by the cloud.”

This discussion was précised by a series of stats – essentially, the history of cloud computing as VMware saw it – as well as a spot of future-gazing. We didn’t go as far back as the AT&T video from 1993 which was certainly one of the earliest instances of the word ‘cloud’ in its current technological guise, but we did hear a snippet of speech from former Google CEO Eric Schmidt dating from 2006, where VMware argued that 98% of workloads ran on traditional IT – the 2% which didn’t was “largely” from Salesforce. Fast forward to 2016 and that number stands at 73%, with 15% and 12% for public and private cloud respectively.

According to VMware, 2021 will be the year when 50% of workloads will be in the cloud, and 2030 the year when public cloud will reach the dominant share. The number of workloads – defined as an operating system instance – will go up from 29 million in 2006 to almost 600 million by 2030.

For the time being, however, we have VMware Cloud Foundation. The press material describes it as a release which “offers a new ‘as a service’ option that delivers the full power of the SDDC (software-defined data centre) in a hybrid cloud environment.”

In other words, VMware aims to be an enabler for businesses running on other, more populous clouds. This is why the future stats, and the message VMware is pushing, is important. If public cloud is expected to become the primary destination for workloads by 2030, then this enterprise as a middleman has a defined shelf life.

Related to this was the partner news, which primarily came through an update on VMware’s work with IBM. Since the partnership was announced in February this year, the companies say that more than 500 new clients are running VMware’s software on IBM’s cloud. The three marquee customers named were Marriott International, Clarient Global LLC, and Monitise. “Our collaboration with VMware is becoming the glue for many organisations to scale and create new business opportunities while making the most of their existing IT investments in a hybrid cloud,” said Robert LeBlanc, SVP IBM’s cloud operation in a statement.

The final aspect of the opening day to note, again looking into the future, was a short chat between Gelsinger and Michael Dell, who spoke of the importance of VMware’s open ecosystem moving forward and a shared focus on making the customer cloud architecture journey easier. Dell, of course, announced its intent to acquire EMC, incorporating into it not only VMware but Pivotal, VCE, ERS, and Virtustream, in October last year.

You can find the main VMware announcements here.