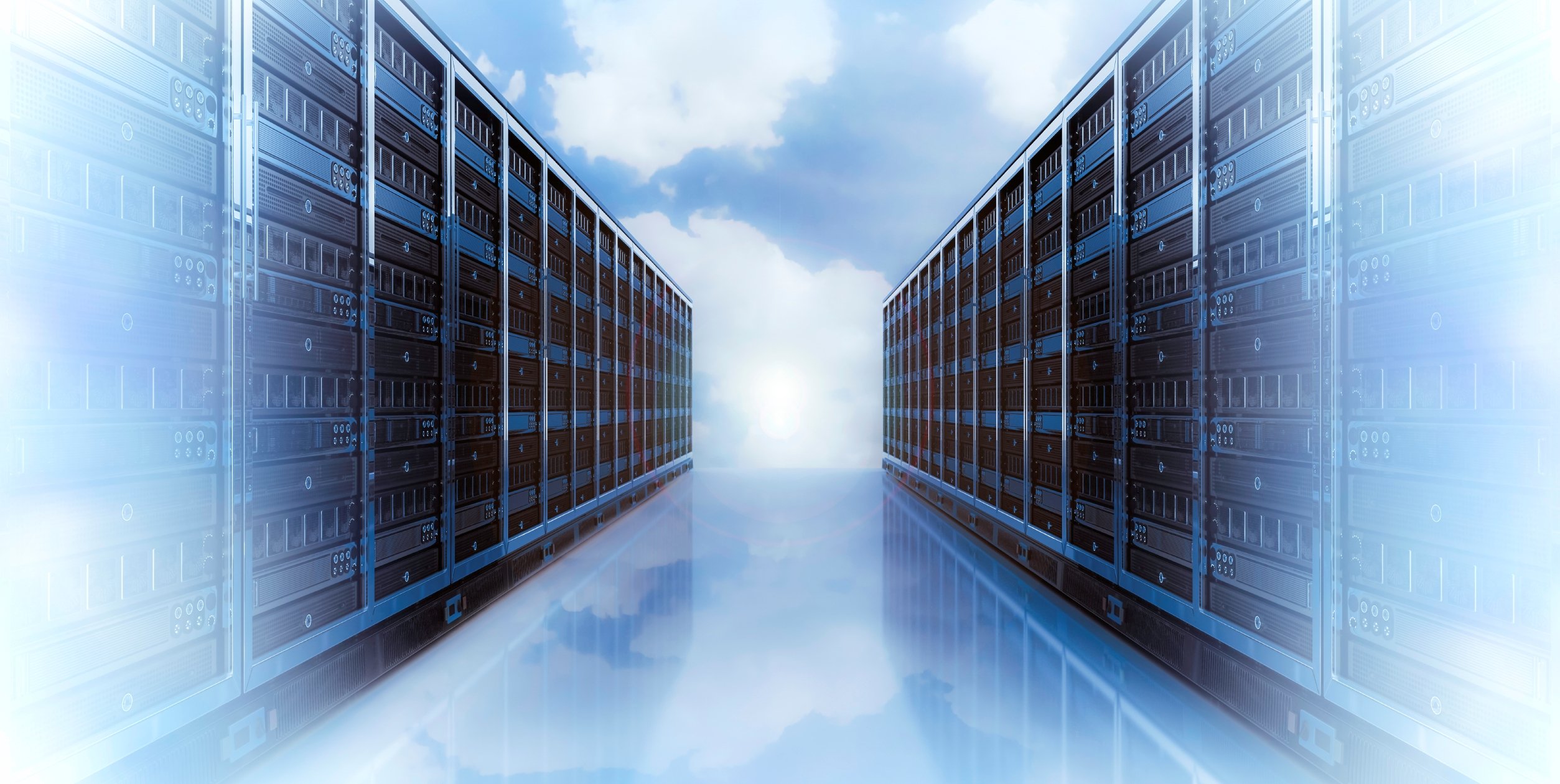 By James Bourne | 7th December 2016 | TechForge Media http://www.cloudcomputing-news.net/
Categories: Data & Analytics, Data Centres, Infrastructure,
James is editor in chief of TechForge Media, with a passion for how technologies influence business and several Mobile World Congress events under his belt. James has interviewed a variety of leading figures in his career, from former Mafia boss Michael Franzese, to Steve Wozniak, and Jean Michel Jarre. James can be found tweeting at @James_T_Bourne.

The portfolio includes approximately 900 customers and are based exclusively in the US and Latin America. Equinix will open three new markets, in Culpeper in Virginia, Houston, and Bogota, and will add almost 2.5 million gross square feet to the company’s overall footprint.

“This unique opportunity complements and extends Equinix’s strategy to expand our global platform,” said Steve Smith, Equinix president and CEO in a statement. “It enables us to enhance cloud and network density to continue to attract enterprises, while expanding our presence in the Americas.”

According to the most recent industry figures from Synergy Research, Equinix leads the way in colocation, being the only vendor with more than a 10% market share. The company is ahead of Digital Realty – whose Paris operations Equinix announced it was to acquire in August for $211m – and NTT. To put this in perspective, CenturyLink, who announced in the same November week it was to acquire Level 3 Communications for $34bn and sell 57 of its data centres to a consortium, is one of the seven other players in the top 10, whose market share at the time between them was 15%.

Approximately 250 Verizon employees will switch over to Equinix as part of the move. “This deal is a significant win for our existing customers, who will gain access to new locations, ecosystems and partners,” said Karl Strohmeyer, Equinix Americas president. “It is also a win for the new companies joining Equinix, as they will be able to leverage Equinix’s global footprint and unique interconnection services.”