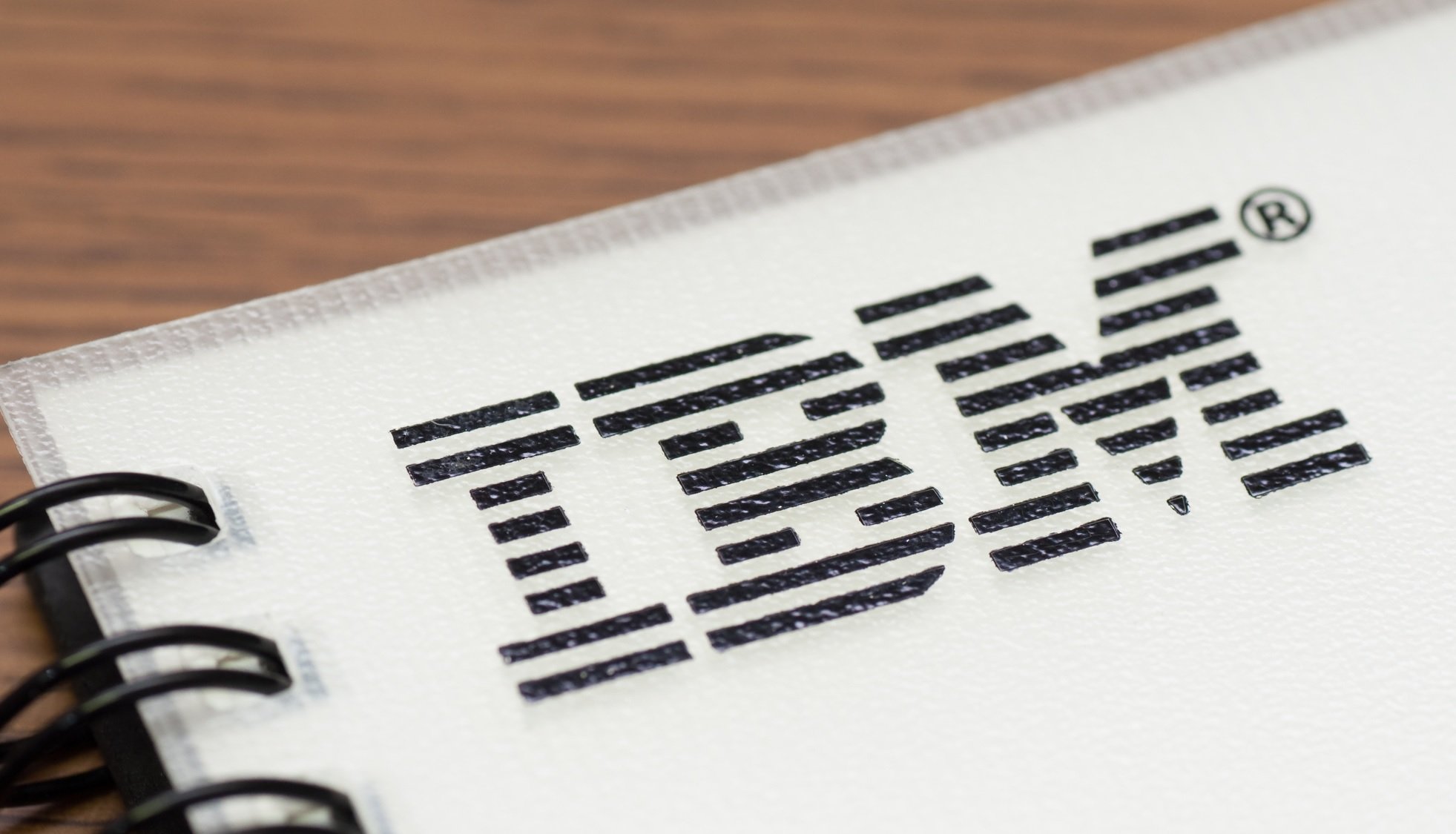 By James Bourne | 8th December 2016 | TechForge Media http://www.cloudcomputing-news.net/
James is editor in chief of TechForge Media, with a passion for how technologies influence business and several Mobile World Congress events under his belt. James has interviewed a variety of leading figures in his career, from former Mafia boss Michael Franzese, to Steve Wozniak, and Jean Michel Jarre. James can be found tweeting at @James_T_Bourne.

IBM has announced the launch of new services on its Bluemix platform which are focused on continuous delivery, DevOps, and simplifying app development in the cloud.

IBM Bluemix Continuous Delivery gives DevOps teams a central hub to create, manage, and scale toolchains, which are integral to the app development process, as well as providing toolchain templates designed to be provisioned enterprise-wide with minimum fuss. The templates can also be used to help build microservices, containers, or cloud-native applications, with integrations to solutions including GitHub, Stack, PagerDuty, and Sauce Labs.

“One of the biggest challenges developers face in today’s cloud-led world is efficiently building and deploying applications to stay competitive,” said Dave Lindquist, IBM fellow and VP development at IBM Cloud DevOps and Analytics. “With the introduction of Bluemix Continuous Delivery, developesr can not only create, integrate and share DevOps toolchains using their favourite tools, but also add optional pay-as-you-go powerful services like cognitive computing with Watson, or data and analytics services from The Weather Company.”

This is not the only Bluemix announcement of recent times; in November IBM launched a variety of services aimed at helping businesses get better insights from their data. The first, IBM Decision Optimisation on Cloud, helps organisations digest predictions, business goals and transactional figures before spitting them out as decision points, while IBM Bluemix Lift looks at data encryption and IBM dashDB for Transactions is a fully managed SQL database on Bluemix.

You can find out more about Bluemix Continuous Delivery here.