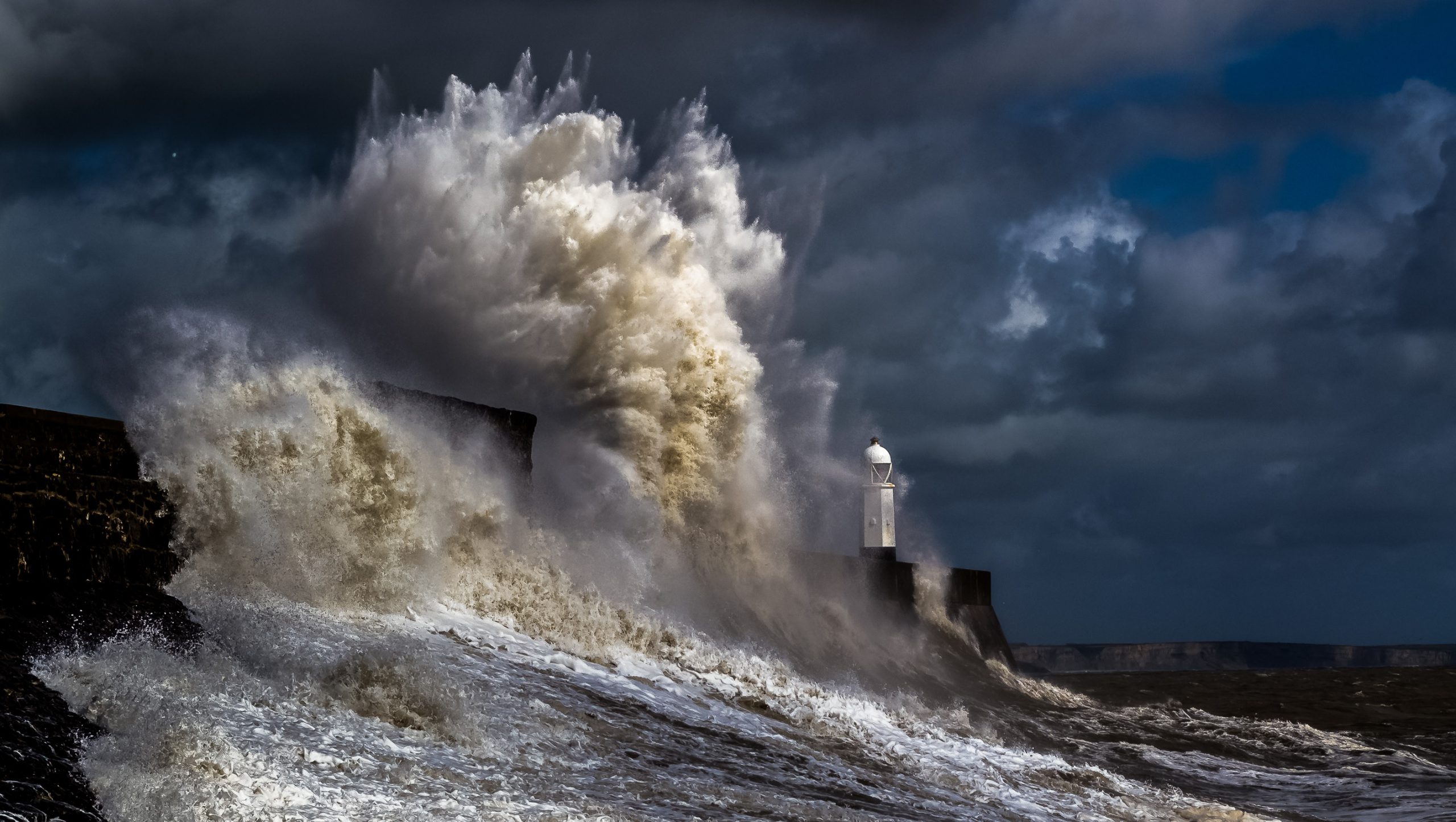 By James Bourne | 9th December 2016 | TechForge Media http://www.cloudcomputing-news.net/
Categories: Data & Analytics, Data Management, Disaster Recovery,
James is editor in chief of TechForge Media, with a passion for how technologies influence business and several Mobile World Congress events under his belt. James has interviewed a variety of leading figures in his career, from former Mafia boss Michael Franzese, to Steve Wozniak, and Jean Michel Jarre. James can be found tweeting at @James_T_Bourne.

With 2016 drawing to a close – and some may argue with good cause – it is time to assess the landscape throughout the year. According to figures published by managed service providers IT Specialists (ITS), the 10 largest business continuity disasters of the year in the UK include storms, fires, and power outages.

Particularly observant readers of this publication will note a similar study was conducted by ITS back in May, which focused on the top 10 disasters between April 2015 and March 2016. Only two which were on that list; storm Katie and the Saltley recycling fire, which were both in March.

The full list is: storm Gertrude, in January; storm Katie; the Saltley fire; damage to an electricity cable in Cromer in April; a major power feature at a London data centre in July; flash floods in September; a fire in Exeter in October which gutted the Royal Clarence Hotel; storm Angus and a Soho power cut in November; and more London-based flooding earlier this month.

So what does this mean for your business? Put simply, be prepared for anything. “Investing in forward planning can save valuable time, protect the organisation’s revenue and preserve its customer base,” said Matt Kingswood, UK head of ITS in a statement. “We urge businesses to formulate a business continuity programme to identify inefficient processes that cost the organisation money on a daily basis and can prove a barrier to business continuity.”

Writing for this publication back in May on how to create a solid disaster recovery strategy, Kingswood cited an unnamed accountancy firm which was a “poster child” for business continuity, having been affected by a fire in Holborn in spring 2015, whose servers were on the cloud so employees could keep working. “No insurance policy will help employees continue working if they don’t have access to business-critical applications,” Kingswood warned.

“To gain the most ROI from business continuity, businesses need to form a cloud-based data backup strategy, give employees network access, set guidelines for personal device use, provision a telephony solution, have a plan for Internet outages, and set up an alternate workspace.”