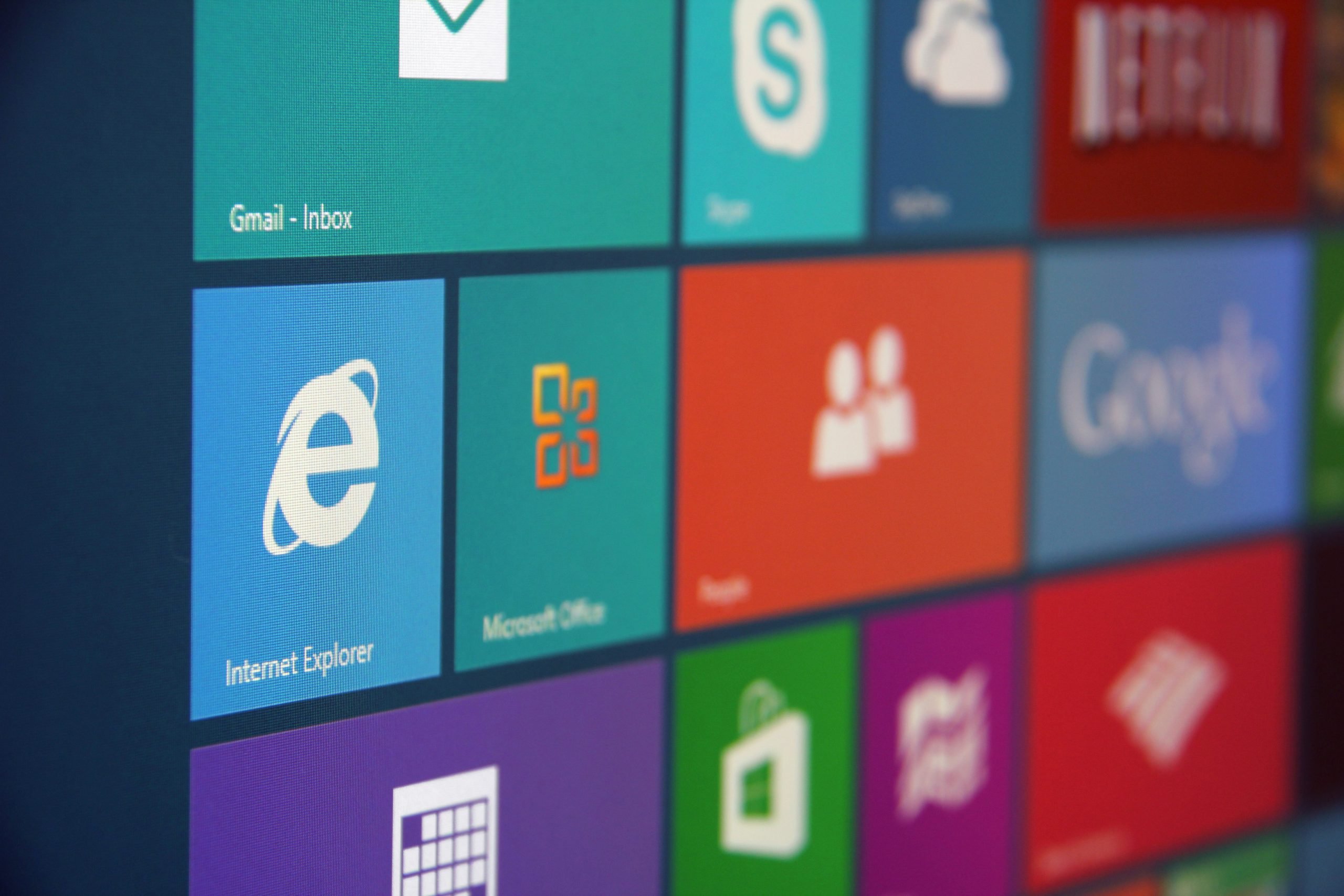 Google is losing ground to Microsoft in the game of “cloud”.

The company – which broke the mould with a cloud-based office productivity pack, the G Suite – is behind Microsoft Office 365 in Europe. According to a research from data protection company Bitglass, adoption of the Microsoft suite in the region has more than doubled in the past year.

The study is based on analysis of 8,000 mail servers to determine the cloud apps being used in businesses.

From an industry sector perspective, Google is said to have seen major wins in media companies previously, boasting businesses such as News Corp as early adopters. Google holds 31.7% share in media and 24.9% in technology, but Microsoft’s cloud-based Office Suite showed the larger share of adoption in all sectors.

Bitglass further reported that 49% of organisations with 1,000+ employees have deployed Office 365, while only 20% have deployed G Suite.

The study also found a higher cloud usage in large public companies than in small to medium-sized enterprises (SMEs), as well as higher rates of adoption for Office 365 than for G Suite.

Adoption of Office 365 has grown 9% among public companies to 55.4% on a year-over-year basis, while G Suite deployments is at a much slower rate in both public and private organisations.