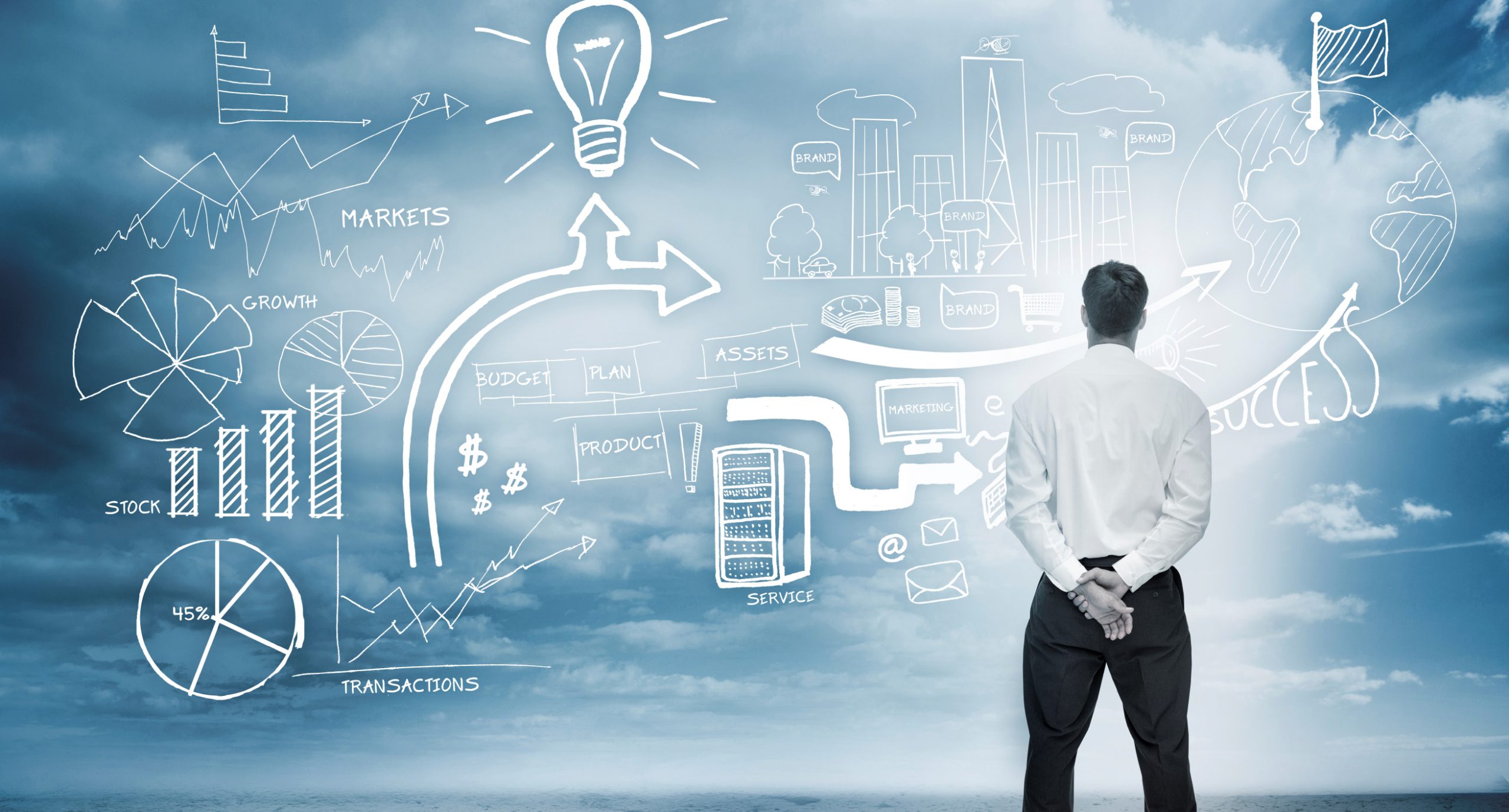 By James Bourne | 4th February 2016 | TechForge Media http://www.cloudcomputing-news.net/
Categories: AWS, IaaS, Infrastructure, Research,
James is editor in chief of TechForge Media, with a passion for how technologies influence business and several Mobile World Congress events under his belt. James has interviewed a variety of leading figures in his career, from former Mafia boss Michael Franzese, to Steve Wozniak, and Jean Michel Jarre. James can be found tweeting at @James_T_Bourne.

This is not the most surprising news you will hear today: a note published by Synergy Research argues Amazon Web Services’ (AWS) domination of the cloud infrastructure market continues. The Seattle giant held 31% of the worldwide market in 2015, the researchers argue, with Microsoft (9%), IBM (7%) and Google (4%) trailing.

Despite the yawning gap between the market leader and the rest, all four companies continue to grow ahead of the overall rate, as Synergy chief analyst John Dinsdale argues the big four are “continuing to run away with the market.” The second tier vendors, which include Salesforce, Rackspace, Oracle, Alibaba, and Fujitsu among others, are what the research firm claims as either niche players, general IT service providers, or companies which lack the scale or focus to really challenge the top vendors.

As was reported in July with the last figures, AWS, Microsoft, IBM, and Google continue to control more than half of the overall cloud infrastructure market. Microsoft and Google have the highest growth rates among the market leaders, at 124% and 108% year on year respectively, but are making a minimal dent in AWS’ lead, with 63% yearly growth.

Opinions on the IaaS market, which has shown a relatively unchanging growth pattern for the past couple of years, range from those who think it’s a three horse race to those who think the race has long been run. Kelly Stirman, VP strategy at MongoDB, told this publication in July there will only be Amazon, Google and Microsoft – as everyone else will eventually run out of money.