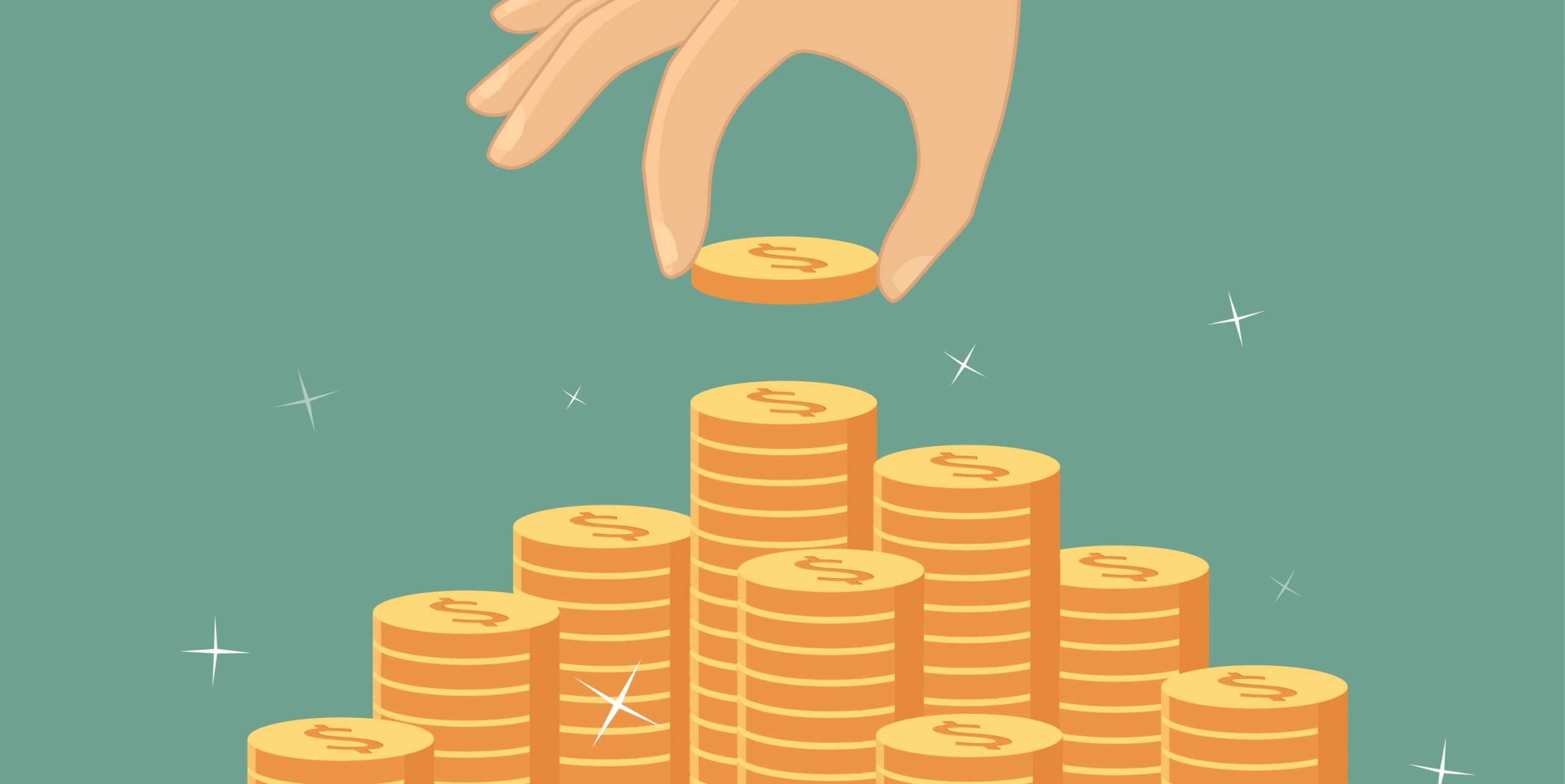 By James Bourne | 11th February 2016 | TechForge Media http://www.cloudcomputing-news.net/
Categories: Enterprise, Infrastructure, Research, Software, Storage,
James is editor in chief of TechForge Media, with a passion for how technologies influence business and several Mobile World Congress events under his belt. James has interviewed a variety of leading figures in his career, from former Mafia boss Michael Franzese, to Steve Wozniak, and Jean Michel Jarre. James can be found tweeting at @James_T_Bourne.

A report from analyst house Clutch has found two thirds of medium and large enterprises plan to increase their spend on cloud computing in 2016.

Of the 300 IT professionals surveyed, almost half (42%) said they would expect their cloud spend to go up by 11-30% with 14% opting for an increase between 31% and 50% and 7% anticipating even greater outlay. Comparatively, around a quarter (27%) said their cloud spending will remain mostly flat and only 6% said it would decrease in 2016.

Clutch argues such a pattern represents a clear growth opportunity for enterprise cloud service providers by appealing to organisations’ need for file storage, backup and disaster recovery and application deployment, with 70%, 62%, and 51% of those polled respectively arguing these as key priorities.

With this in mind, the research reveals cloud spending is directly influenced by the value enterprises derive from cloud infrastructure. “The cloud is building ROI faster and with better business accuracy, so companies are willing to reinvest in it ever year,” said Jason Reichl, CEO of technical consulting provider Go Nimbly.

The survey also uncovered an interesting trend in terms of outsourcing; more than half of enterprises (53%) polled hire an external consulting firm to implement their cloud infrastructure. Clutch argues the benefits of working with a consulting firm has its ups and downs; being able to access the company’s extensive knowledge base can be outweighed by the transfer of knowledge not passing through to the internal staff.

In terms of most popular providers, the survey results showed Microsoft Azure (23%) to be the widest used, ahead of Amazon Web Services (22%), Google (21%), and IBM (17%). The results are significantly at odds with other recent studies, yet Jose Alvarez, director of IT infrastructure at management consulting firm Auxis, argues that while AWS is well in front it’s all about how a provider’s services fit in to the technology at a given company’s disposal. “If a company or enterprise is attached to Microsoft products, then Microsoft Azure may be a better fit for them,” he said. “It depends on the company’s requirements.”

You can find the full study results here.