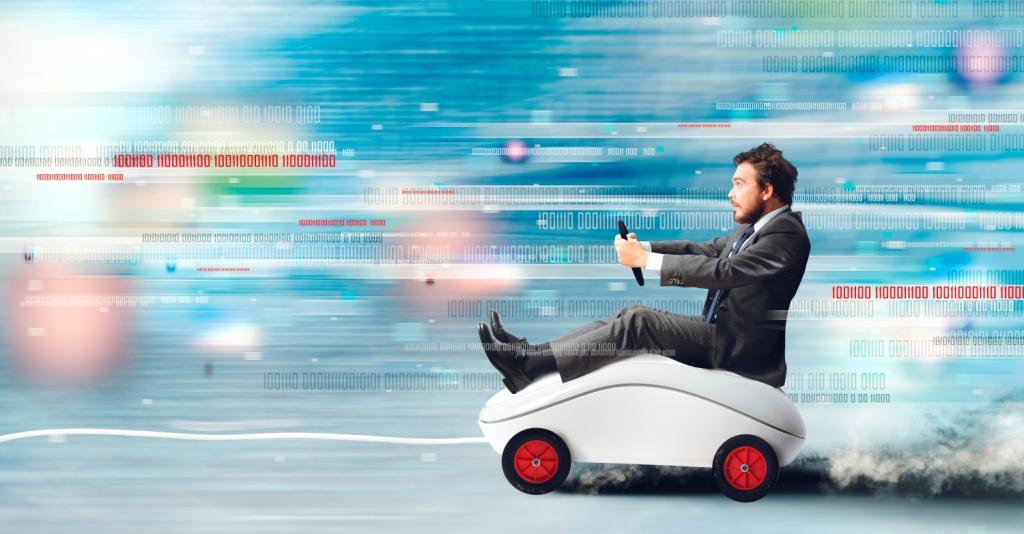 By James Bourne | 6th January 2016 | TechForge Media http://www.cloudcomputing-news.net/
Categories: Adoption, Infrastructure, Research,
James is editor in chief of TechForge Media, with a passion for how technologies influence business and several Mobile World Congress events under his belt. James has interviewed a variety of leading figures in his career, from former Mafia boss Michael Franzese, to Steve Wozniak, and Jean Michel Jarre. James can be found tweeting at @James_T_Bourne.

A study released by Rackspace and conducted by Vanson Bourne argues improving resilience and security remain in the top three motivations for businesses moving to the cloud in 2016.

The survey, which polled 500 UK IT and business decision makers, found reducing IT costs (61% of respondents) as the most popular reason for migration, ahead of resilience and disaster recovery (50%) and security (38%). While these reasons have long since been considered when companies move data to the cloud, according to Rackspace chief security officer Brian Kelly 2016 may represent a tipping point.

“Cloud has long been associated with a loss of control over information, but more and more businesses are now realising this is a misconception,” he said. “Organisations are increasingly seeing the cloud as a means to keeping their systems and information safe and in the year ahead security will be an accelerator, not an inhibitor, of cloud adoption.”

Part of this change is that security hurdles are becoming easier to clear. Only one in five (20%) respondents said they encountered problems meeting security and privacy requirements, while consulting expert advice reduced the chances of issues (17% compared to 26%). Yet overall security concerns pervade; in particular, businesses are worried about meeting security requirements (48%), losing control of data to a third party provider (39%), and cost of migration (39%) above others.

Interestingly, more than half of those polled (58%) said they moved business critical data over to the cloud first, either alone or at the same time as non-critical data. Meanwhile, companies using a third party supplier had fewer security concerns than those who went it alone.

“Many businesses do not have the expertise or budgets to combat a growing number of sophisticated cyber-attacks in house, but using the cloud – with the support of a team which is able to dedicate a large number of resources to security – will help to keep data safe at the fraction of the cost,” added Kelly.