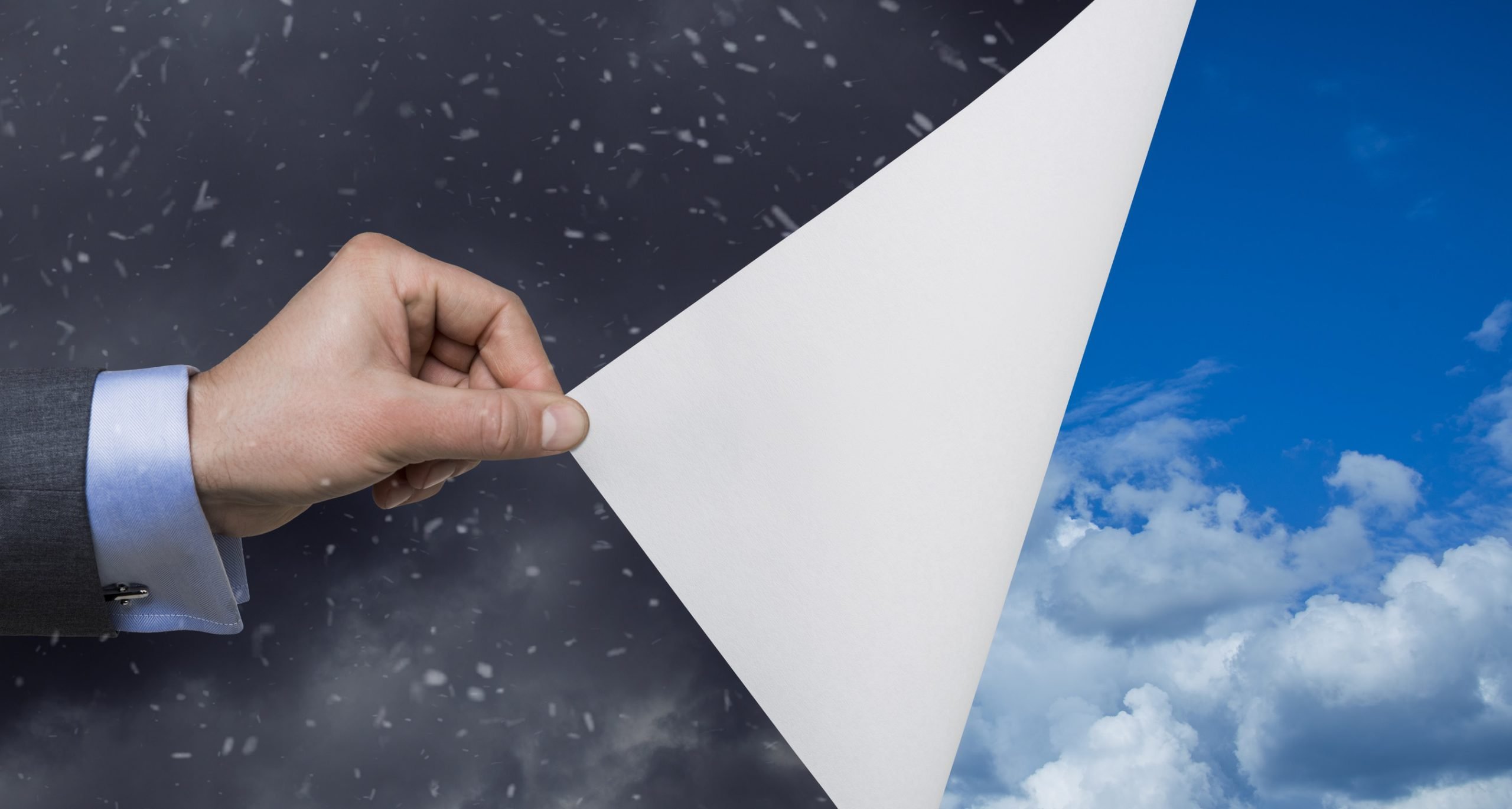 By James Bourne | 1st July 2016 | TechForge Media http://www.cloudcomputing-news.net/
James is editor in chief of TechForge Media, with a passion for how technologies influence business and several Mobile World Congress events under his belt. James has interviewed a variety of leading figures in his career, from former Mafia boss Michael Franzese, to Steve Wozniak, and Jean Michel Jarre. James can be found tweeting at @James_T_Bourne.

That’s the view of Matthew Finnie, chief technical officer at virtual data centre (VDC) provider Interoute. He argues that the industries traditionally less than keen on changing – finance and manufacturing, and a trend which this publication has covered extensively – have all come to the same realisation. “The issue for us is not so much the speed at which stuff will move to the cloud, which is going at a good old pace, but it’s actually more the implicit understanding that most people have now – stuff is going to leave their premises,” he tells CloudTech.

“No-one, really, should be in the business of running their own infrastructure, unless of course that is your business, or you’re very, very large,” he adds. “They’ve all got to get out – it makes no sense any more for anyone to build their own.”

Nor does the outspoken Finnie believe cloud transformation is going to make things unnecessarily complicated and lead to headaches for IT departments. “It’s less about the absolute scale of the data centre, [but] more about the scale of the ability to take on some of those data centre assets in whatever form they come at you,” he says. “If you’ve got an AS/400, you ain’t sticking that in the cloud, or worse, an application written in COBOL. That’s certainly not going in the cloud. We use the network as a method of binding it together.”

Regarding the complexity, Finnie continues on the theme. “There’s no technology precedent that says it goes all from one place, your data centre, to multiple locations, platform as a service, software as a service, infrastructure as a service and your own data centre, and therefore it’s going to be really complicated. It’s all transitionary. From our experience, the speed of transformation has got nothing to do with technology… [but] many times the fear and loathing of the IT department.”

One important piece of news from Interoute’s perspective was the acquisition of cloud networks provider Easynet. The £402 million deal was announced in September and given full sign-off in November from the Competition and Markets Authority (CMA). As Finnie explains, the similarities between both companies, as well as a big European footprint, was vital. “What they were predominantly was manage WAN,” he says, “and in any digital transformation, the hard yards are connecting everyone up.

“For us, it was about acquiring a set of customers that we could upsell to, and practically speaking, by acquiring Easynet we acquired our next largest competitor. We gave ourselves a year to do the integration, and we’re already in a place now, six months in, where we’re actively upselling to those existing customers,” Finnie adds.

But with that in mind, Interoute has been busy expanding its empire, with new VDC zones in Singapore and Istanbul mooted. For the company, the latter is about as far south and east as you can go in Europe, and represents a good base to potentially target the Middle East. “We’ve got lots of bigger customers who are European based, but global – a lot of them will have an Asian presence,” Finnie says.

“They’ll want to run services natively in a region, and so [the move] is to support that, but also we’ve now got a model on this digital platform approach that will combine network and cloud, and those are very portable. It’s much lighter in terms of putting a full service set into a region.”