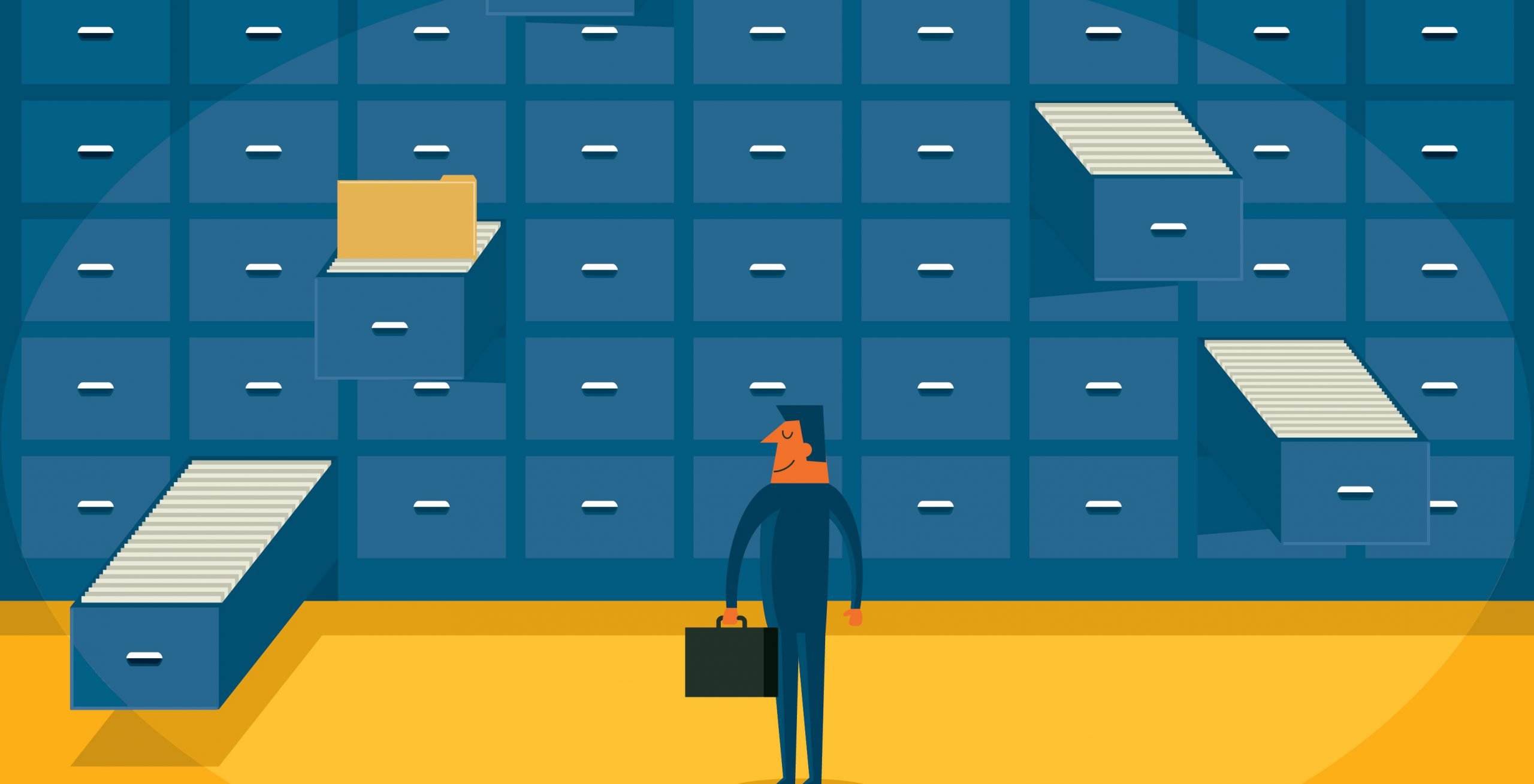 By James Bourne | 13th July 2016 | TechForge Media http://www.cloudcomputing-news.net/
James is editor in chief of TechForge Media, with a passion for how technologies influence business and several Mobile World Congress events under his belt. James has interviewed a variety of leading figures in his career, from former Mafia boss Michael Franzese, to Steve Wozniak, and Jean Michel Jarre. James can be found tweeting at @James_T_Bourne.

A new report from big data analytics provider Mu Sigma argues that higher performing companies are four times more likely to use a consistent approach to big data analysis, while consensus is divided on whether the CIO or CFO should be in charge.

The findings come from a survey of 150 large enterprises which turn over at least $500 million (£377.2m) a year, and draw some interesting conclusions on how large firms prioritise their data crunching. 23% of those polled said the CIO was responsible for analytics, compared to 17% who cite the CFO. In contrast, only 4% of respondents said they have a chief data scientist in charge, compared to 9% for a chief data officer and 13% a chief analytics officer.

With this in mind, there is also a distinct lack of consensus on the models organisations adopt. The majority (44%) of respondents said they use a centralised model, whereby a central group oversees analytics development for the entire company, while 22% said they opt for an approach where individual business units govern themselves. 16% adopt a federated approach, which blends the two.

Almost two thirds (65%) of senior decision makers polled say they recognise the positive impact analytics can have on business growth. The issue, the report argues, is around harnessing it properly. “Changes in customer behaviours are leading to a scramble for new capabilities and offerings – which in turn fuels the need for analytics and insights,” said Tom Pohlmann, head of values and strategy at Mu Sigma. While many enterprises are taking the right approach to meeting those challenges, many are still not paying enough attention to creative problem solving and consequently falling short in analytics.

“Organisations need to understand the importance of decisions in order to gain truly valuable insights from their data – and sometimes you need to ‘think outside the box’ to get there,” Pohlmann added.

Seven out of 10 (70%) respondents said that they plan to make improvements to their big data analytics approach and have a clearer roadmap of what they want to address in the coming year.