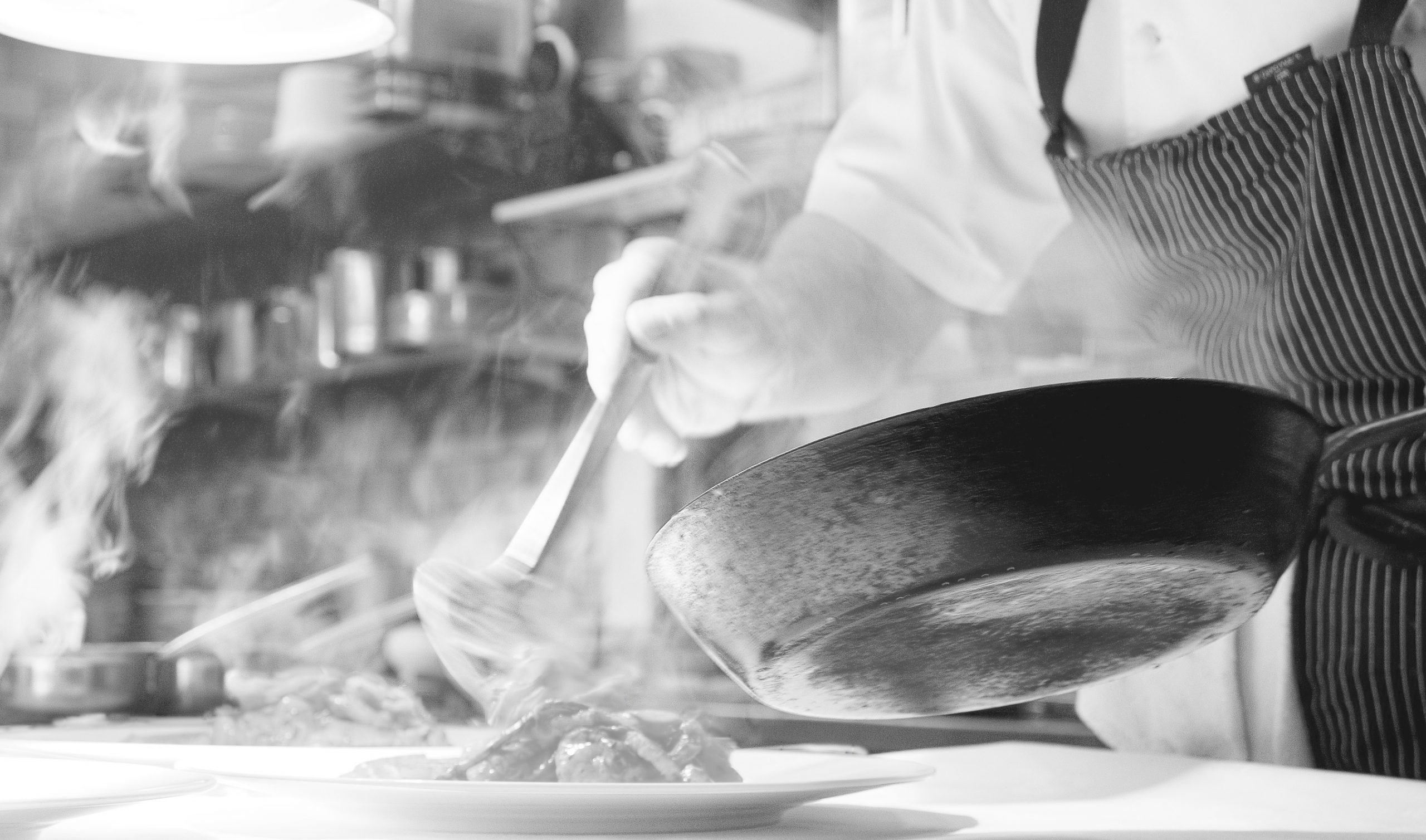 By James Bourne | 14th July 2016 | TechForge Media http://www.cloudcomputing-news.net/
James is editor in chief of TechForge Media, with a passion for how technologies influence business and several Mobile World Congress events under his belt. James has interviewed a variety of leading figures in his career, from former Mafia boss Michael Franzese, to Steve Wozniak, and Jean Michel Jarre. James can be found tweeting at @James_T_Bourne.

IT automation software provider Chef has announced the launch of Chef Automate, claimed to be a flagship software product which ties together all of the company’s product portfolio.

Chef Automate aims to give users comprehensive visibility across all applications and their supporting environments, providing a single dashboard with access to analytics, trending data and health status of Chef-managed resources.

Other key features include a unified workflow, essentially a shared pipeline – previously known as Chef Delivery – which provides a fixed and reusable workflow when changing infrastructure or applications, monitoring progress and changes as workflows move from development to product. Chef Automate also offers proactive compliance to ensure companies are operating according to their security policies.

The product is available immediately through an annual subscription, and includes commercial support for open source projects Chef, InSpec and Habitat.

“Velocity is the ultimate goal of every business and in today’s software-driven economy, that can only happen through IT automation,” said Ken Cheney, VP business development and product marketing at Chef. “However, many organisations are still forced to choose between speed and security.

“We think that’s absurd. Chef Automate allows businesses everywhere to stop trading off between velocity and safety – you can have both,” he added.

Chef claims its client has been downloaded more than 37 million times, with more than 80% of its revenue coming from enterprise organisations. Total booking have grown more than 80% year over year in the second quarter of 2016, according to the company.

Chef has also announced the launch of a certification program, offering training and credentials for developers, IT and system admins. The regular missives which arrive in this publication’s inbox regarding key tech job skills invariably mention DevOps and automation; according to Rackspace last month, jobs requiring DevOps skills went up a ‘modest’ 53% over the past year, with 3,723 jobs available. The managed cloud provider argued this was indicative of the area moving more into the mainstream.