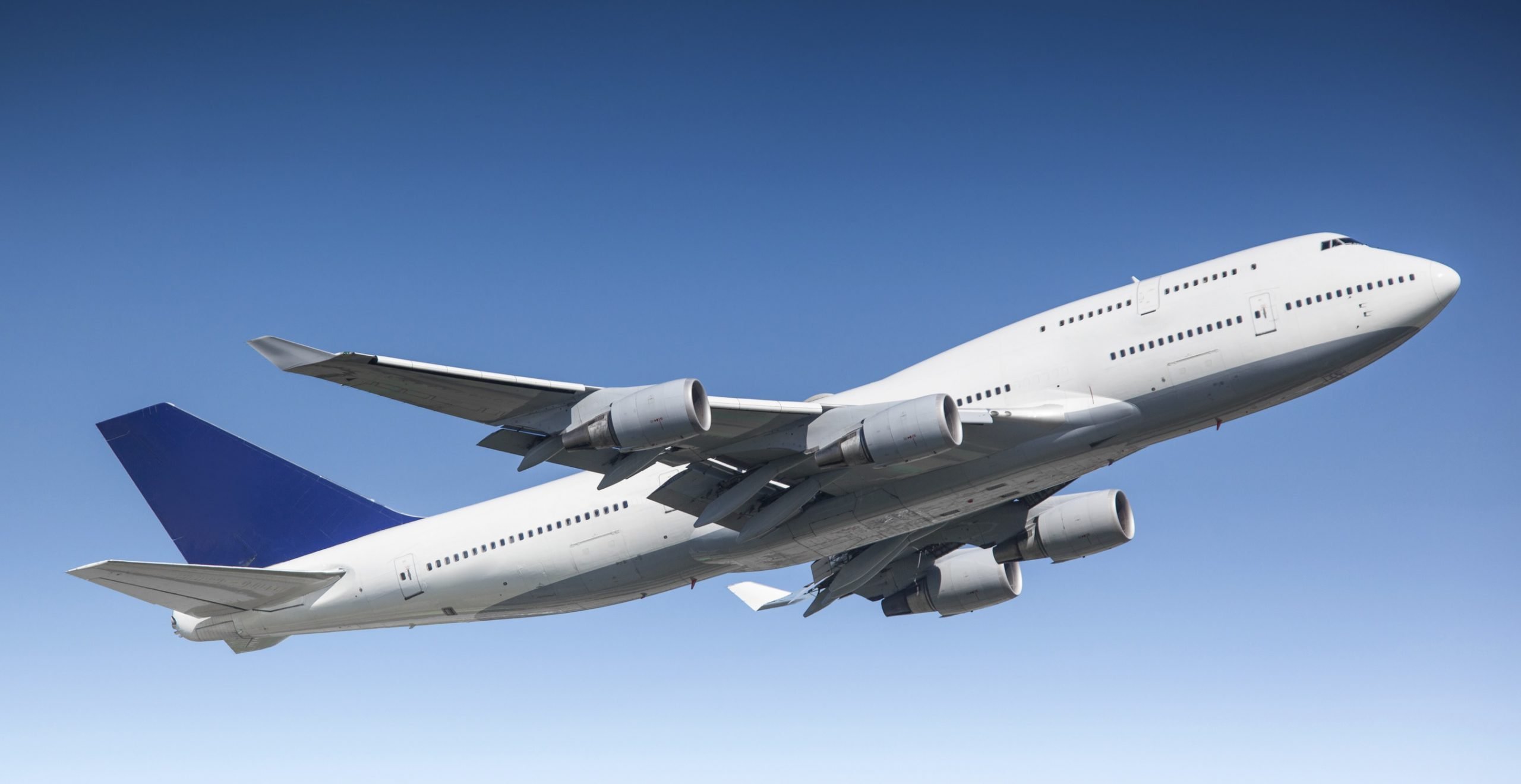 By James Bourne | 19th July 2016 | TechForge Media http://www.cloudcomputing-news.net/
Categories: Big Data, Case Studies, Infrastructure, Platform,
James is editor in chief of TechForge Media, with a passion for how technologies influence business and several Mobile World Congress events under his belt. James has interviewed a variety of leading figures in his career, from former Mafia boss Michael Franzese, to Steve Wozniak, and Jean Michel Jarre. James can be found tweeting at @James_T_Bourne.

The airline industry has traditionally been ripe for technological innovation – and a couple of examples have hit CloudTech’s inbox with regard to how different providers are currently utilising big data and cloud.

Boeing has announced an agreement with Microsoft to build a cloud-based platform for its range of analytics tools, aiming to transition many of the airline’s commercial aviation applications into the Microsoft Azure cloud.

Among the applications ready to move into the cloud include real-time information on purchasing and leasing aeroplanes and engines, as well as route planning, managing inventory, and maintaining fleets. The airline claims that through use of its apps by customers, crew scheduling costs have gone down by as much as 7%.

“Boeing’s expertise and extensive aviation data resource, coupled with Microsoft’s cloud technology, will accelerate innovation in areas such as predictive maintenance and flight optimisation, allowing airlines to drive down costs and improve operational efficiency,” said Kevin Crowley, Boeing vice president of digital aviation. “Together, two companies that changed their industries are teaming up to accelerate the digital transformation of aviation through the use of analytics-based applications, cloud technologies, and large-scale integration.”

Elsewhere, Ryanair is using visual analytics to improve route management, reservations, and in-flight services. The low-cost flight provider is working with data analytics provider Qlik to build an overview of its business, and according to Shane Finnegan, senior BI developer at Ryanair, the use of two Qlik products – Qlik Sense, for easy to digest data visualations, and QlikView, for more in depth analytics – has helped in identifying and addressing issues much closer to real-time.

“Ultimately, we want to find the best ways to make our customers happy on-board, while being able to offer them the lowest fares on the market – and Qlik gives us the foundation to make educated decisions which will make that notion a reality,” said Finnegan.

Ryanair is looking to expand its initial collaboration with Qlik to potentially feature improving in-flight retail, as well as better targeted flight offerings, optimising the supply chain by understanding the anticipated group of passengers on a given flight.

Cloud and big data is not the only area in which airlines – and airports – are trying to take advantage. Delta has started to implement improvements around the Internet of Things (IoT), predominantly around the manufacturing and maintenance of planes, while Miami International Airport has launched the MIA Airport Official mobile app, which gives contextual information to passengers based on their location around hundreds of beacons installed at the airport.