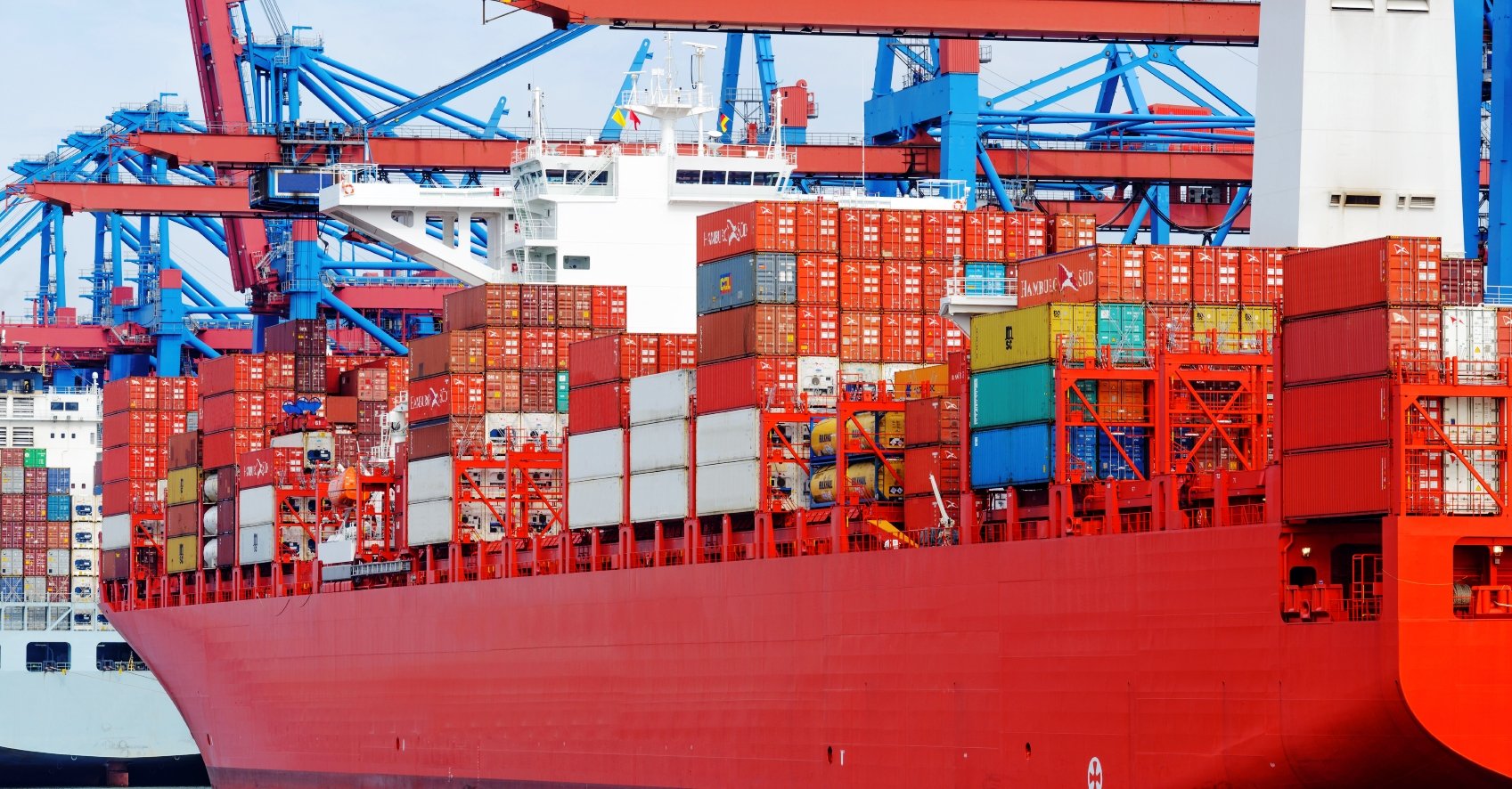 By James Bourne | 25th July 2016 | TechForge Media http://www.cloudcomputing-news.net/
James is editor in chief of TechForge Media, with a passion for how technologies influence business and several Mobile World Congress events under his belt. James has interviewed a variety of leading figures in his career, from former Mafia boss Michael Franzese, to Steve Wozniak, and Jean Michel Jarre. James can be found tweeting at @James_T_Bourne.

A survey of 200 IT professionals surveyed by IT and cloud operations provider NetEnrich has revealed that 70% are using containers today, but integration with existing IT environments remains a challenge.

The latter was a particularly interesting point; two thirds of respondents describe learning the likes of Docker, Kubernetes and Mesos as ‘moderately challenging’. CoreOS (33% of respondents) was the most popular main container technology, ahead of Kubernetes (32%), Docker (25%), and Joyent (11%).

In terms of benefits, improving flexibility for IT infrastructure was the most highly cited, according to 63% of those polled. Overall IT cost savings (53%), increased sped for developers launching code (51%), and greater responsiveness to business needs (40%) were also noted.

“The results of our survey indicate that container adoption is on the rise and leading to cost savings and efficiency gains for many IT organisations,” said Chris Joseph, vice president of product management and marketing at NetEnrich. “However, companies are still grappling with issues such as integration, security and management when it comes to container tech.

“This will likely continue until the skillsets of internal IT staff catch up to the market. In the meantime, companies are benefiting from the support of outside consultants and service providers,” Joseph added.

The research confirms trends that have been apparent for some time; container technology is infiltrating the enterprise, but with teething problems attached. Writing for this publication in April, MongoDB’s Mat Keep argued the key to getting the most out of each technology. “These are not technologies that were designed with a grand plan,” he wrote.

“Going from solo performer with a few containers to conducting a whole ‘orchestra’ is a big step but as containers become more widely adopted it will become standard. Play around now so you can get familiar with the different options and know which one will help you solve your business problems.”