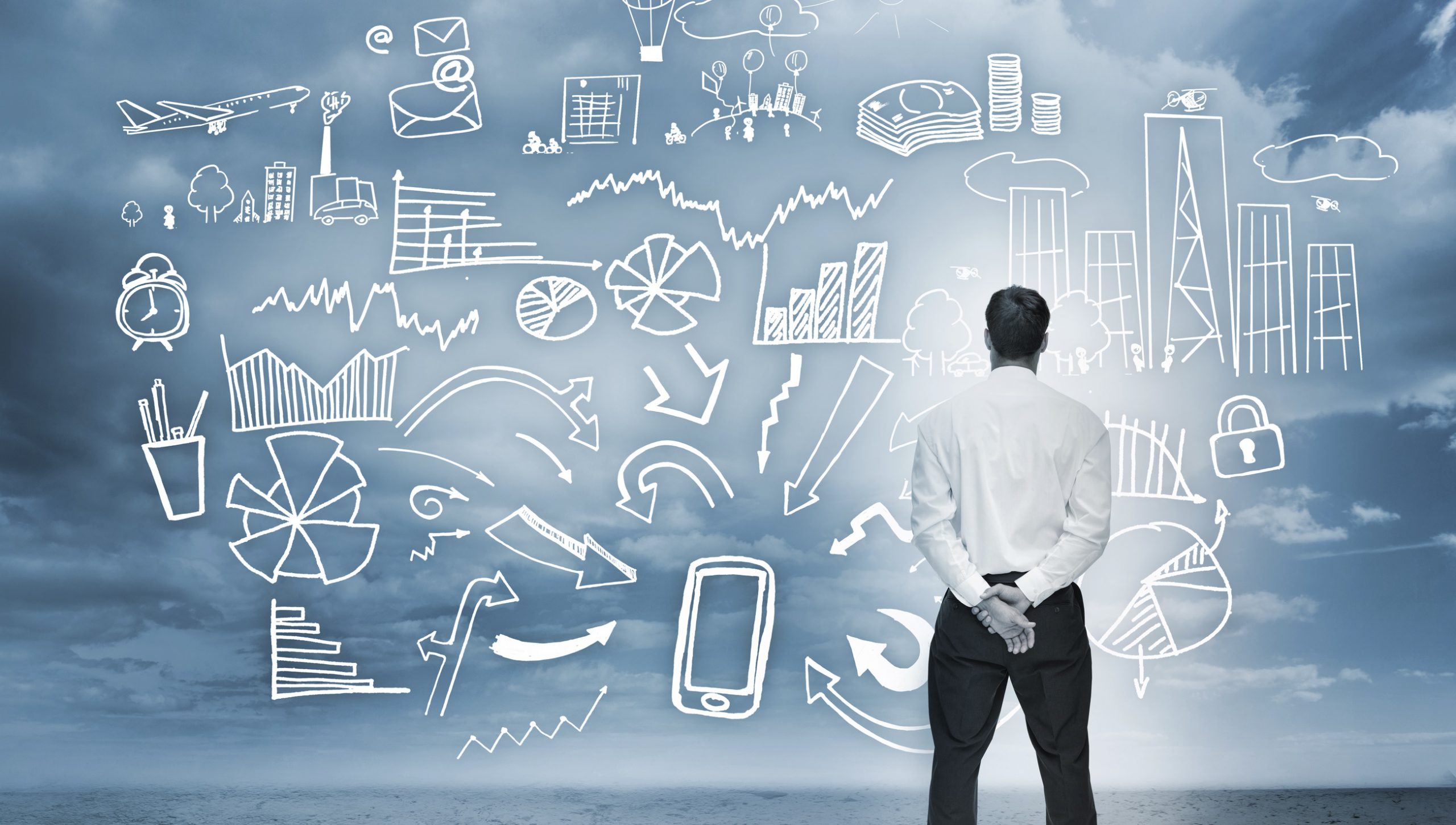 By James Bourne | 7th June 2016 | TechForge Media http://www.cloudcomputing-news.net/
Categories: Cloud Computing, Data & Analytics, Software as a Service,
James is editor in chief of TechForge Media, with a passion for how technologies influence business and several Mobile World Congress events under his belt. James has interviewed a variety of leading figures in his career, from former Mafia boss Michael Franzese, to Steve Wozniak, and Jean Michel Jarre. James can be found tweeting at @James_T_Bourne.

Enterprise file sync and share (EFSS) firm Egnyte has announced the launch of Egnyte Protect, a product which aims to give IT and line of business greater control and visibility of their content both in the cloud and on-premise.

The move positions Egynte away from the traditional EFSS buckets and moves the firm towards data and information governance, a space Egnyte claims to be worth eight times more than their current opportunity. Isabelle Guis, chief marketing and strategy officer at Egnyte, argues Protect should be thought of as ‘another layer of security’ for organisations.

The design of Protect is intended to be open, and features partnerships with Box, SharePoint, and others. In terms of how the idea came about, after the company tried out pure cloud EFSS there was a clear reaction from customers; we love the cloud, but we cannot migrate everything over. Most of this is down to regulation and compliance. As a CloudTech article from earlier this week examined, if data is HIPAA regulated, or if it is military-based, or if a customer requests it, then they just cannot move it.

Hence a lightbulb moment; gaining visibility over content throughout the entire lifecycle. As Egnyte argues, apps are in the cloud, but the content is still on-premise. The various analytics gleaned from years of pushing the EFSS solution – Egnyte claims to have more than 14,000 customers worldwide – helped get the right information out there.

Regarding branding – a subject Guis acknowledges is important given her job role – it is a clear change. “We see ourselves as a content intelligence platform,” explains Guis. “EFSS has great benefits to be a service used by the line of business, but also be of interest to IT – we understand the line of business and we understand IT and it allows us because of our architecture to collect loads of analytics.

“We decided that the highest demand for now was content governance,” she adds. “That’s what our customers were asking for, and that compliments very well our enterprise file sync and share. There are synergies where you want to enable productivity and business agility, but at the same time you want to keep your IP secure.”

Egnyte’s history has been an interesting one, if not having the highs and lows of other players in the storage industry. The company’s CEO, Vineet Jain, repeatedly eschewed the huge funding rounds that became de rigour in the space – Egynte’s total funding across five rounds is less than half of Box’s series E – and by combining a laser focus on enterprise from day one as well as not going overboard with the venture capital means a slow and steady business philosophy, only launching in Europe two years ago.

The firm anticipates it will become cash-flow positive by Q3 this year, and Guis notes that this is without the help of Protect. “From a timing perspective, enterprises are becoming more mature, they realise that fighting shadow IT is a gigantic task – every day with new applications coming it’s almost a lost battle,” she says. “They need to find another way to scale, and to keep control without preventing the business productivity.”

The company has also rebranded its traditional file sync and share product to Egnyte Connect. You can find out more about Protect here.

Update: A previous version of this article stated that Egynte had 40,000 global customers instead of 14,000. This has since been corrected.