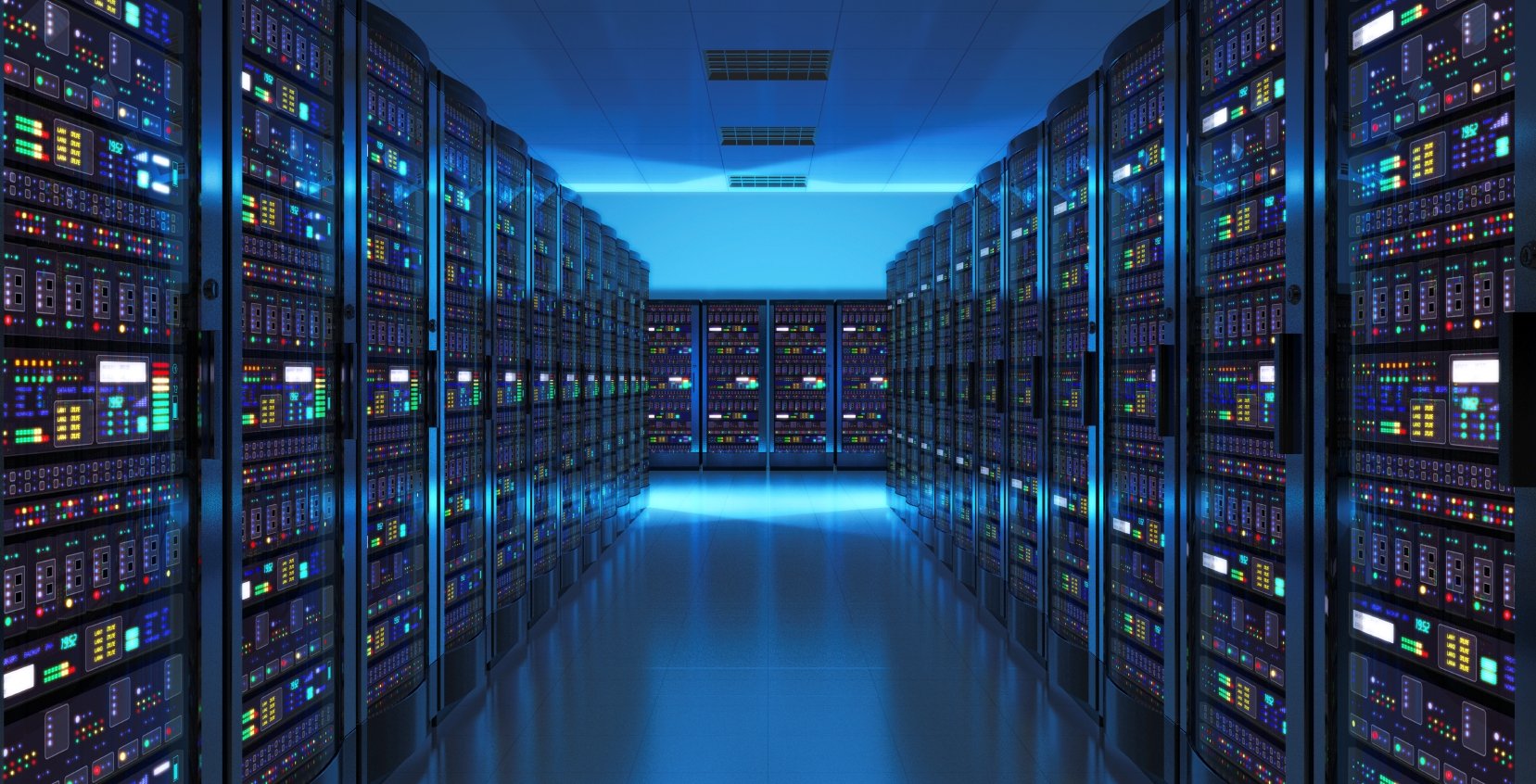 By James Bourne | 8th June 2016 | TechForge Media http://www.cloudcomputing-news.net/
James is editor in chief of TechForge Media, with a passion for how technologies influence business and several Mobile World Congress events under his belt. James has interviewed a variety of leading figures in his career, from former Mafia boss Michael Franzese, to Steve Wozniak, and Jean Michel Jarre. James can be found tweeting at @James_T_Bourne.

Hewlett Packard Enterprise (HPE) and Cisco continue to battle it out for supremacy in the cloud infrastructure market with HPE having the slight advantage, according to the latest note from Synergy Research.

The note, which assesses the most recent Q1 data, sees Cisco just ahead of HPE and Dell in public cloud hardware, but HPE more dominant in the private cloud hardware space, capturing more than 20% of the overall market. In cloud software, Microsoft has more than 40% share and is streets ahead of nearest competitor VMware, but given the relatively nascent size of the market sees the Redmond giant in third place for the overall poll.

Even though both HPE and Cisco gained market share in the previous quarter, HPE slightly widened its advantage, according to Synergy. Overall, the global cloud infrastructure market grew by 13% in Q1 – a drop-off from the usual 20% run rate which the analyst house describes as a ‘typically soft’ quarter following the usual Q4 peak.

Recent research on cloud infrastructure insists that the move to an entirely public cloud is not quite within organisations’ grasps.

A study from VMTurbo found more than half of organisations did not have a multi-cloud strategy in place, while companies were in some cases reluctant to have a public cloud first data strategy, with customer requests and HIPAA compliance in the way.

Jeremy Duke, Synergy Research Group founder and chief analyst, argues that with spend on cloud services and software as a service growing by 50% and 30% per year respectively, the cloud figures are not surprising – but on premise IT systems are going to be entrenched for some time.

“There is little surprise that cloud operator capex continues to drive strong growth in public cloud infrastructure,” said Duke. “But on the enterprise data centre side too, we continue to see a big swing towards spend on private cloud infrastructure as companies seek to benefit from more flexible and agile IT technology.

“The transition to cloud still has a long way to go,” he added.